The success story of the label began with a pair of shoes, which Salvatore Ferragamo made at the age of nine for the confirmation of one of his sisters. In Naples, he started a training as a shoemaker. In 1914 he emigrated to Los Angeles, where he opened a boutique for custom-made shoes in the early 1920s and quickly became the shoemaker of Hollywood’s celebrities: The ballerina, which already Audrey Hepburn wore, and the pumps for Marilyn Monroe with eleven centimeter sky-high heels are just two of his famous designs. Despite his great success, Hollywood’s first It designer returned to Italy in 1927.

But the celebrities gladly followed him as far as Florence, where in 1927 he established his company headquarters and manufacturing in the iconic Renaissance Palazzo “Spini Feroni”.

Ferragamo has a life-long reputation as a visionary shoemaker, who yet values traditional design. But unbeknownst to many, Ferragamo is not just famous for his shoe designs, but he has also influenced the entire shoe industry in his time and partly even until today.

Ferragamo followed the quest to not only create extravagant, but also comfortable footwear. Therefore, he extra attended anatomy courses at the University of Southern California. The result of this endeavor was a steel spring to support the arch between sole and heel. This brought immense change to the shoe industry: Until then, high-heeled shoes needed a toe cap to prevent the foot from slipping down. Toe-free shoes could be built accordingly only with flat heels. Only Ferragamo’s spring steel made it possible to create toe-free shoes with high heels. This was the birth of the classic women’s sandals – and is even used in many other closed-toe shoes: As the foot does not slip into the cap, less pressure is placed on the toes and foot, making the shoes much more comfortable.

The extent of the influence of Ferragamo on the shoe industry can be exemplary seen on the wedge heel: He developed this innovation in 1936. Only two years later, a whopping 75% of all women’s shoes in the United States had a wedge heel.

When Salvatore Ferragamo died in 1960, he had 350 patents in shoe making under his name. His wife and six children continued the legacy of the family business that has long become a lifestyle empire for bags, shoes and fashion. 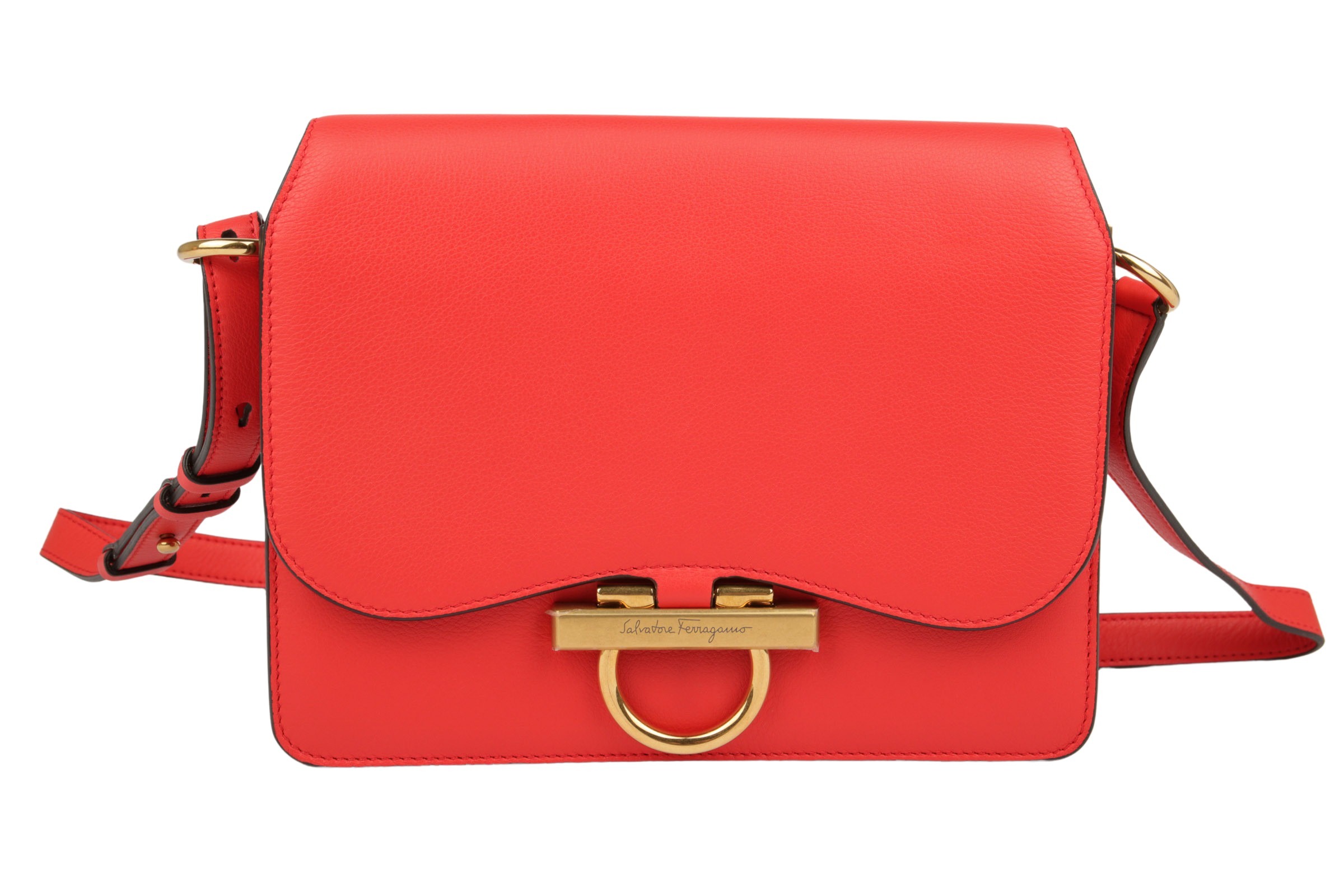 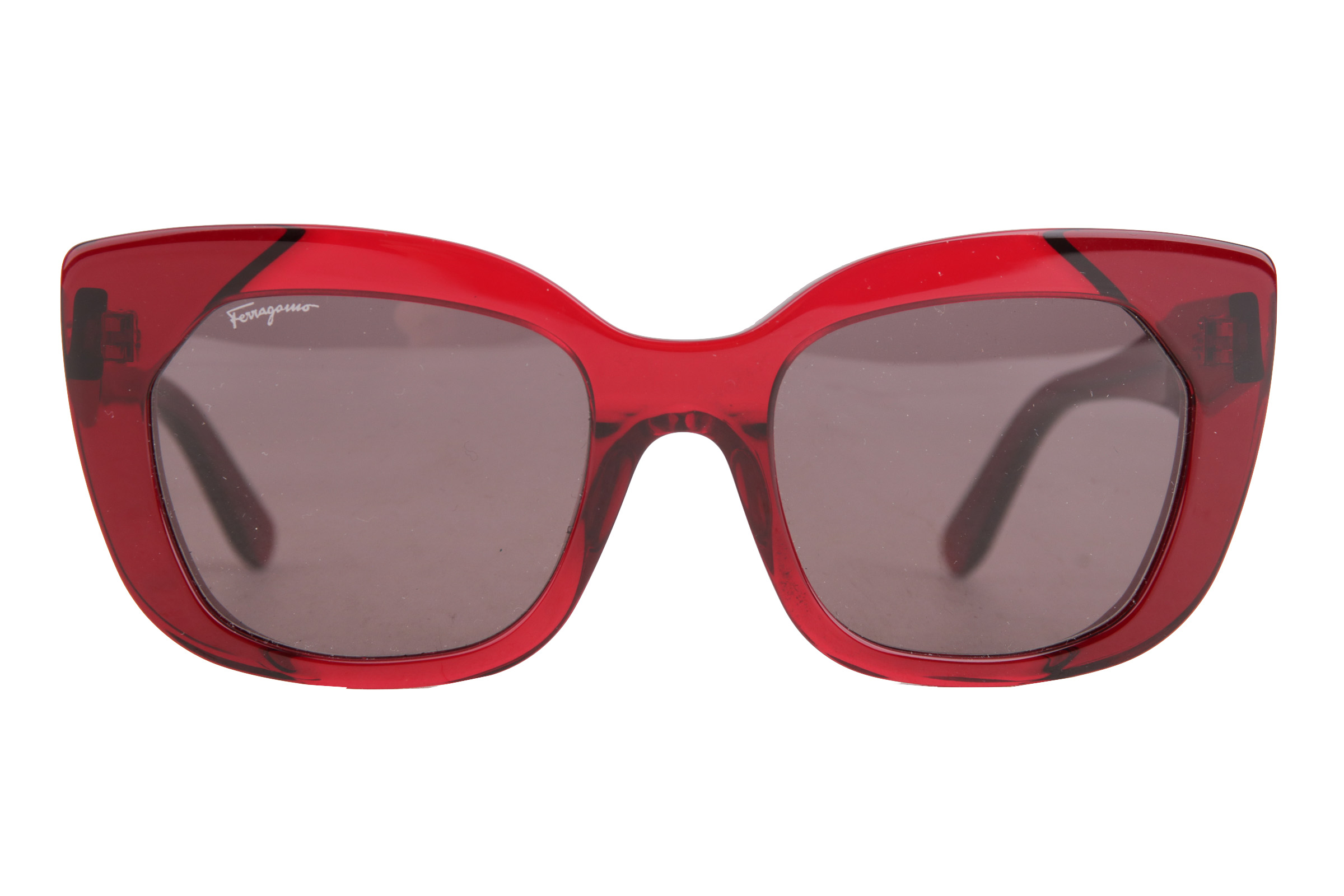