Roger Vivier is known as the “Fabergé of shoes”. He designs unique, sometimes even bespoke shoes, that resemble architectural sculptures. 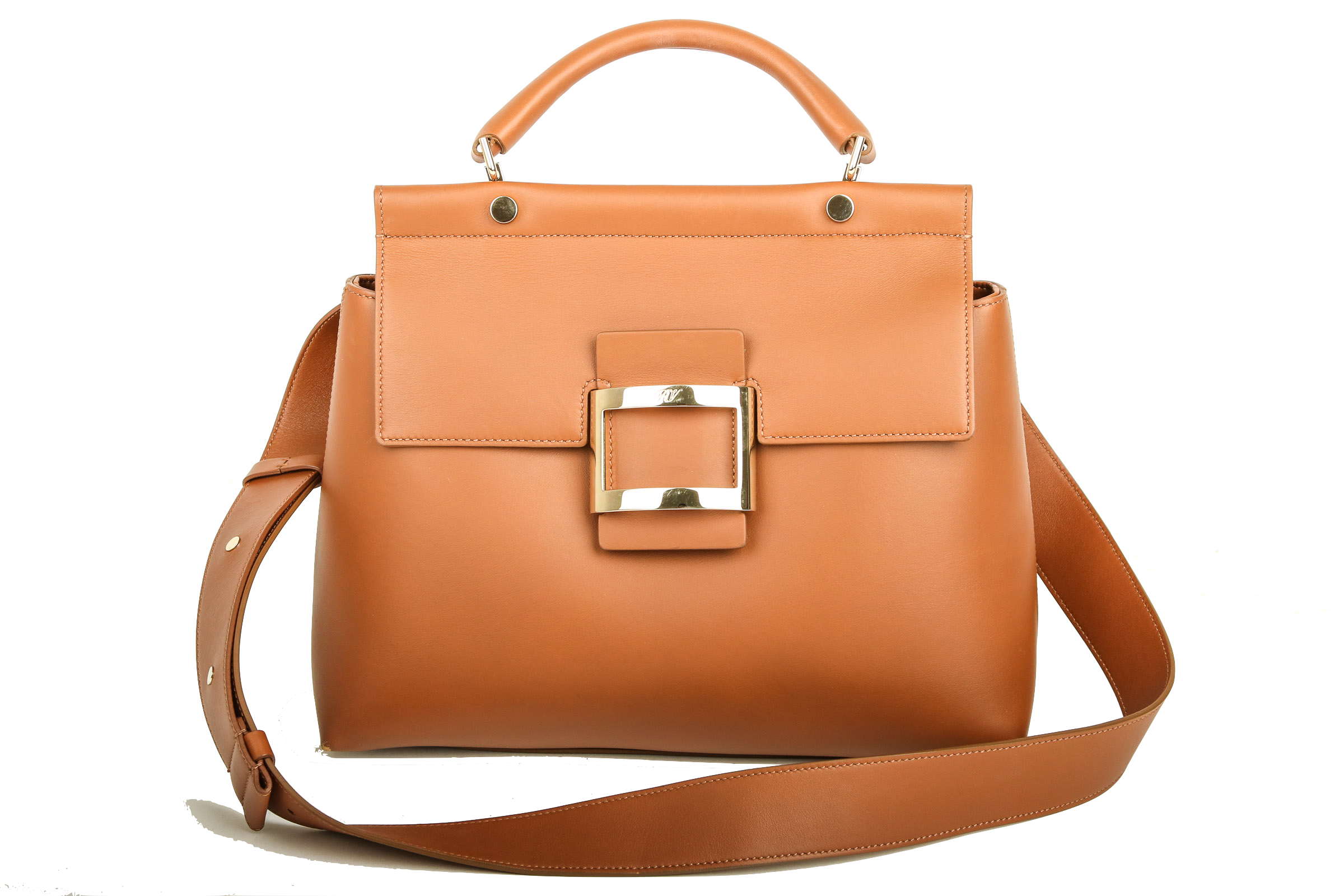 “Design is my passion. I always revisit my drafts over and over again, to see whether the idea works in practice while respecting the beautiful architecture of the human foot.”

In 1924, Roger Vivier begins art studies at the Paris Academy of Art. After two year, he withdraws from the academy to begin a training as a shoemaker. Following his passion for musicals, he starts designing stage backdrops and costumes. Eventually, he became acquainted with Mistinguett and Joséphine Baker, for whom he created his first bespoke shoes.

Over time, Roger Vivier has designed several iconic shoe models that have become fashion classics: The Sneaky Viv‘ Sneakers, Gommette Ballerinas and Dorsay Sexy Choc Pumps are just some of them. The buckle is the characteristic feature of the world-famous Belle Vivier Ballerinas and Pumps, which have been worn by many celebrities, such as Brigitte Bardot, Marlene Dietrich, and Queen Elizabeth II.

A small but fine handbag collection with signature models such as the Pilgrim Clutch and the Evening Box are the perfect accessory to Roger Vivier shoes.

In 2002, Bruno Frisoni became chief designer and continues the legacy of Roger Vivier. He is well-known for his timeless designs with a modern touch. Every collection marvels customers with an overarching conceptual design theme that underlines the subtle Parisian aesthetics of the brand with a special twist.