Balenciaga: Elegance made in France

Cristóbal Balenciaga is the mastermind behind the popular brand that was founded in the 1940s. In those times, the luxurious Balenciaga fashion was deemed Haute Couture and excited customers as an all-French brand full of elegance. Today, Balenciaga handbags, accessories and of course clothing are regarded as the standard equipment for any lovers of premium fashion. 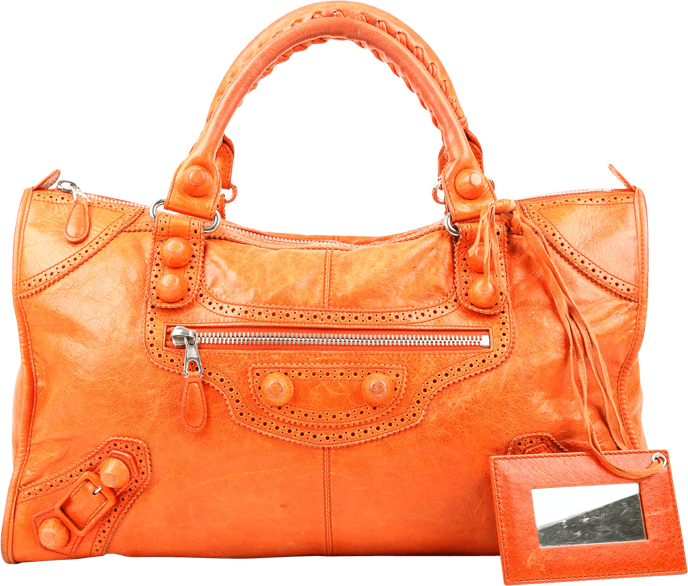 In 1895, the founder of Balenciaga, Cristóbal Balenciaga, was born in Spain. He initially came in touch with the fashion industry through his mother: As a seamstress, she was working, among others, for a Spanish countess who recognized and nurtured the talent of her son. His early training as a dressmaker in Madrid paved the way for a rapidly emerging fashion career. In the 1930s, Cristóbal Balenciaga moved to Paris to design and sell his clothes and later accessories. His first boutique (which is still present today) opened in the luxurious Avenue George V.

Right from the start, Balenciaga concentrated on the creation of designer pieces that quickly became popular among the “Grand Dames” of the times. For instance, Greta Garbo, Grace Kelly and Marlene Dietrich were avid fans of the label. This cemented the international repute of the brand: latest by the 1960s, Balenciaga was an integral part of the top fashion league.

The unpretentious French chic paired with Spanish pride expressed in the designs by Balenciaga. Especially his first pieces were inspired by his Spanish heritage: Torero jackets and typical prints dominated his first collections. Thereafter, Cristóbal Balenciaga quickly shifted to the modern minimalism that caused his breakthrough and until today shapes the brand’s designs.

Even fashion icons like Christian Dior openly admired the special cuts that Balenciaga designed. For example, balloon skirts and baby doll dresses are just two Balenciaga cuts, that inspired many other collections also outside of the Spanish-French design house.

After the unexpected retirement of Cristóbal Balenciaga in the late 1960s, the company was left to his nieces and nephews. In the coming years, Balenciaga became a small, specialized perfume brand and fell into a deep sleep – until 1997, when Nicolas Ghesquière was appointed new chief designer and brought about the revival of the company. From 1990 until 1992, Ghesquière was the assistant of French fashion designer Jean-Paul Gaultier. He left Balenciaga in 2012. His successor was the US-American designer Alexander Wang. Ever since, Balenciaga was well back on the fashion map: With the futuristic, innovative and characterful designs of their clothes and bags, Balenciaga keeps winning over more and more fans. 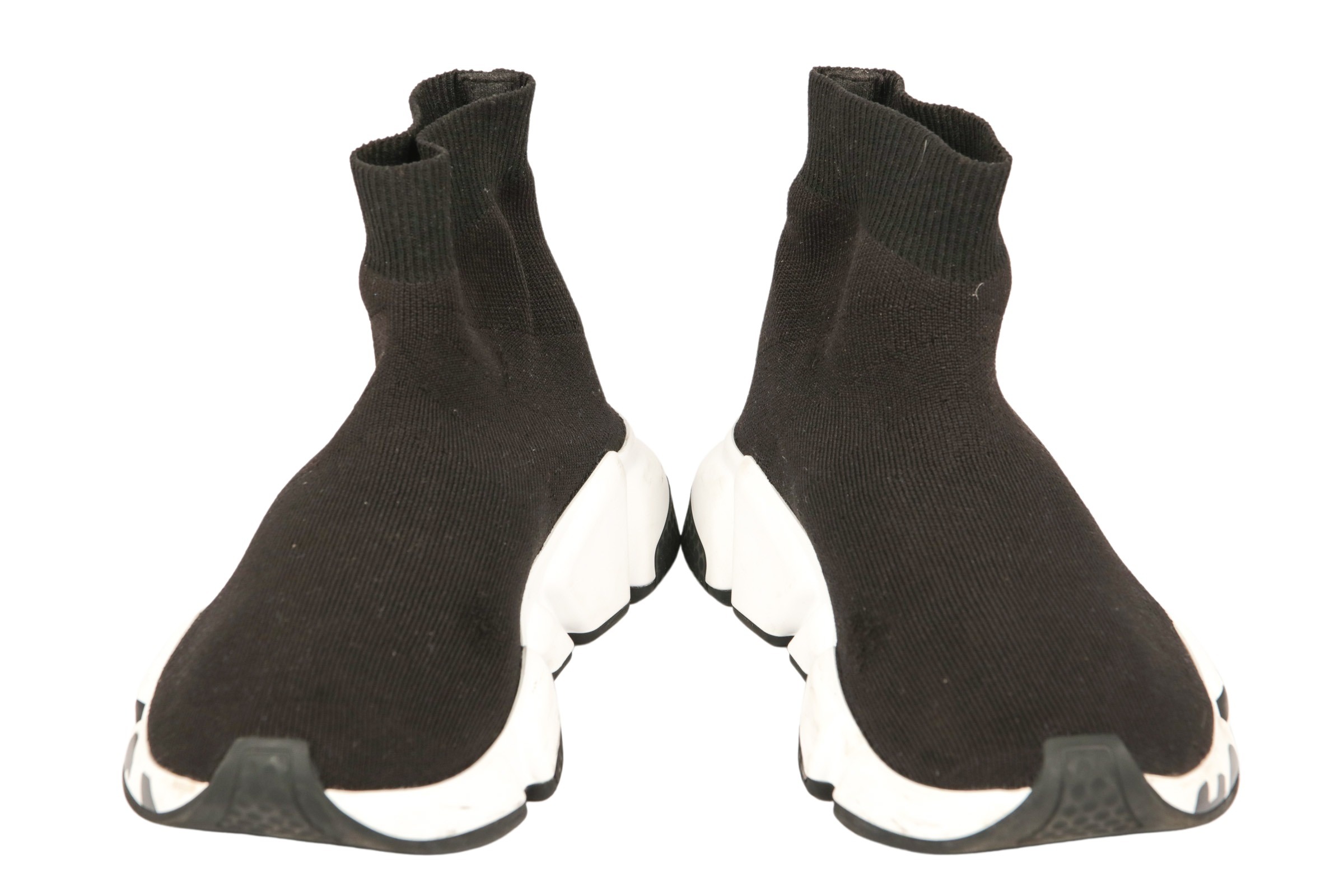 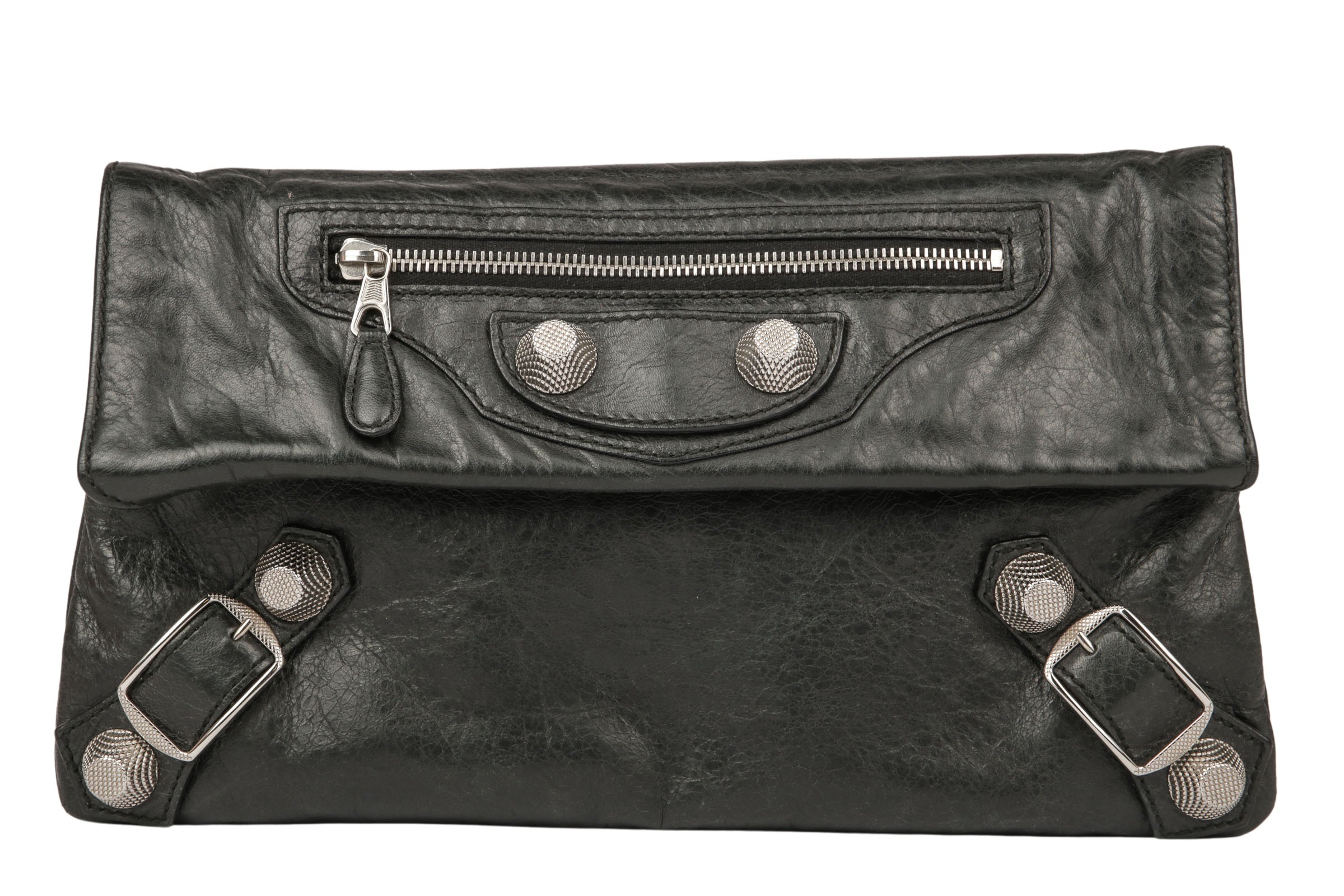 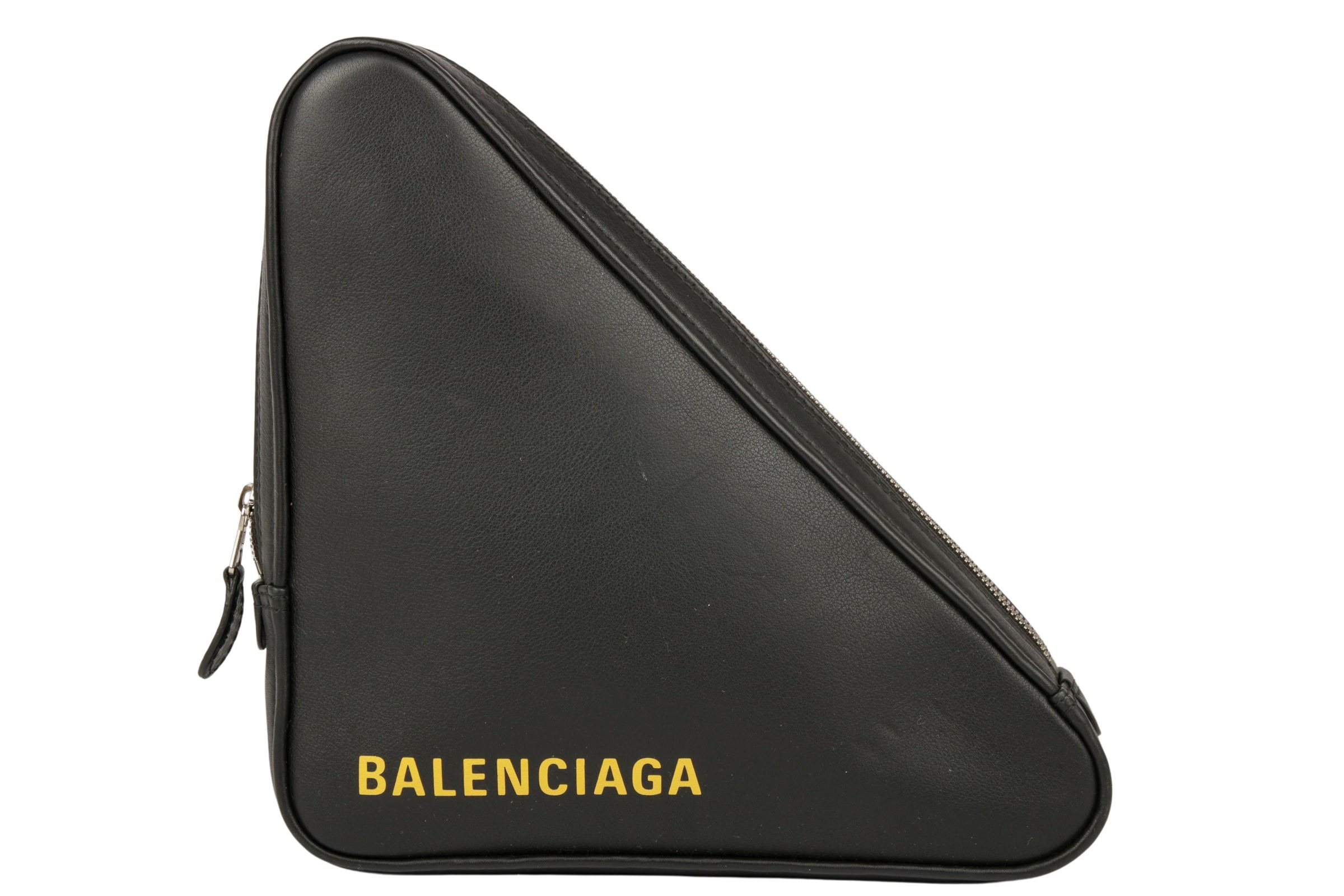 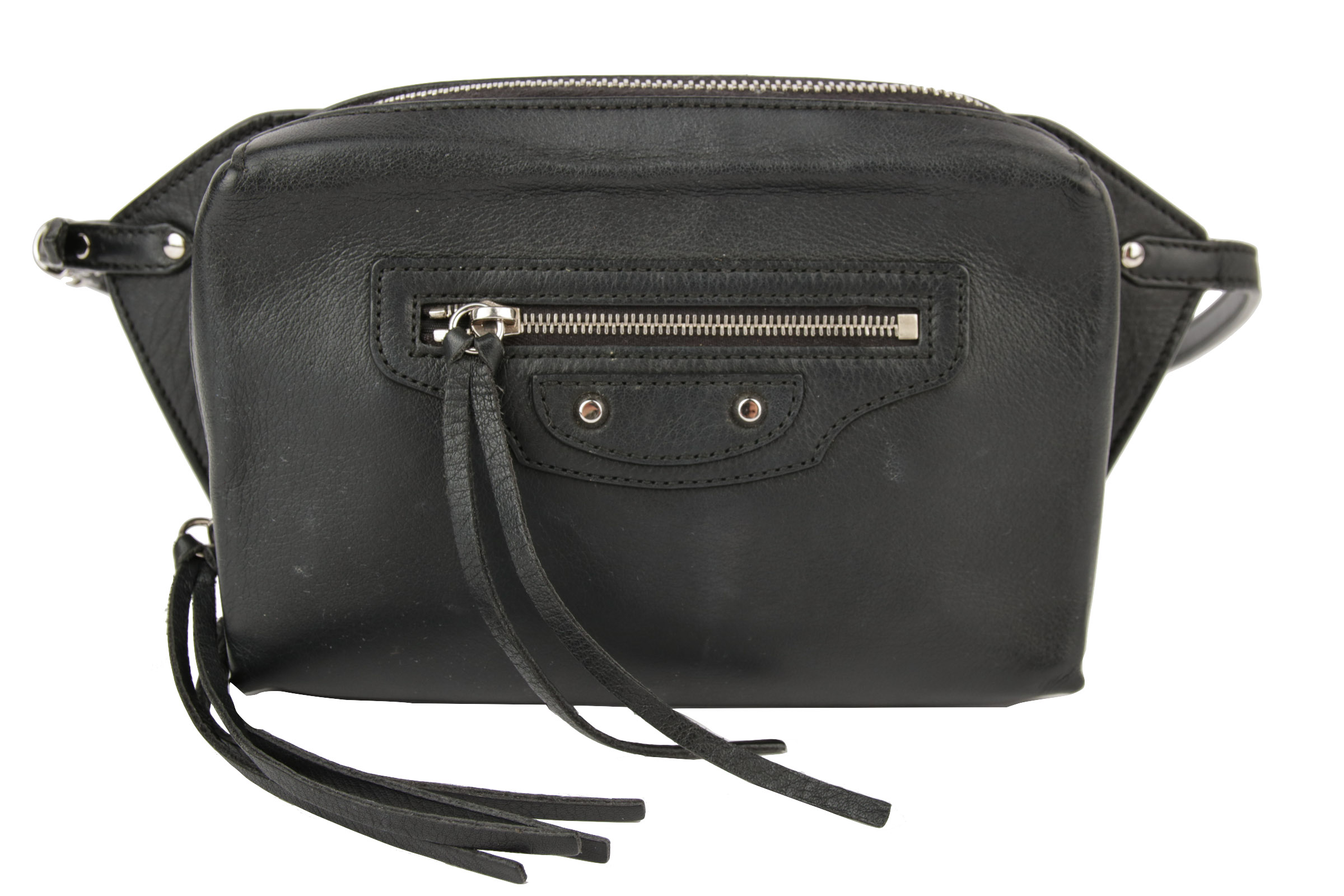 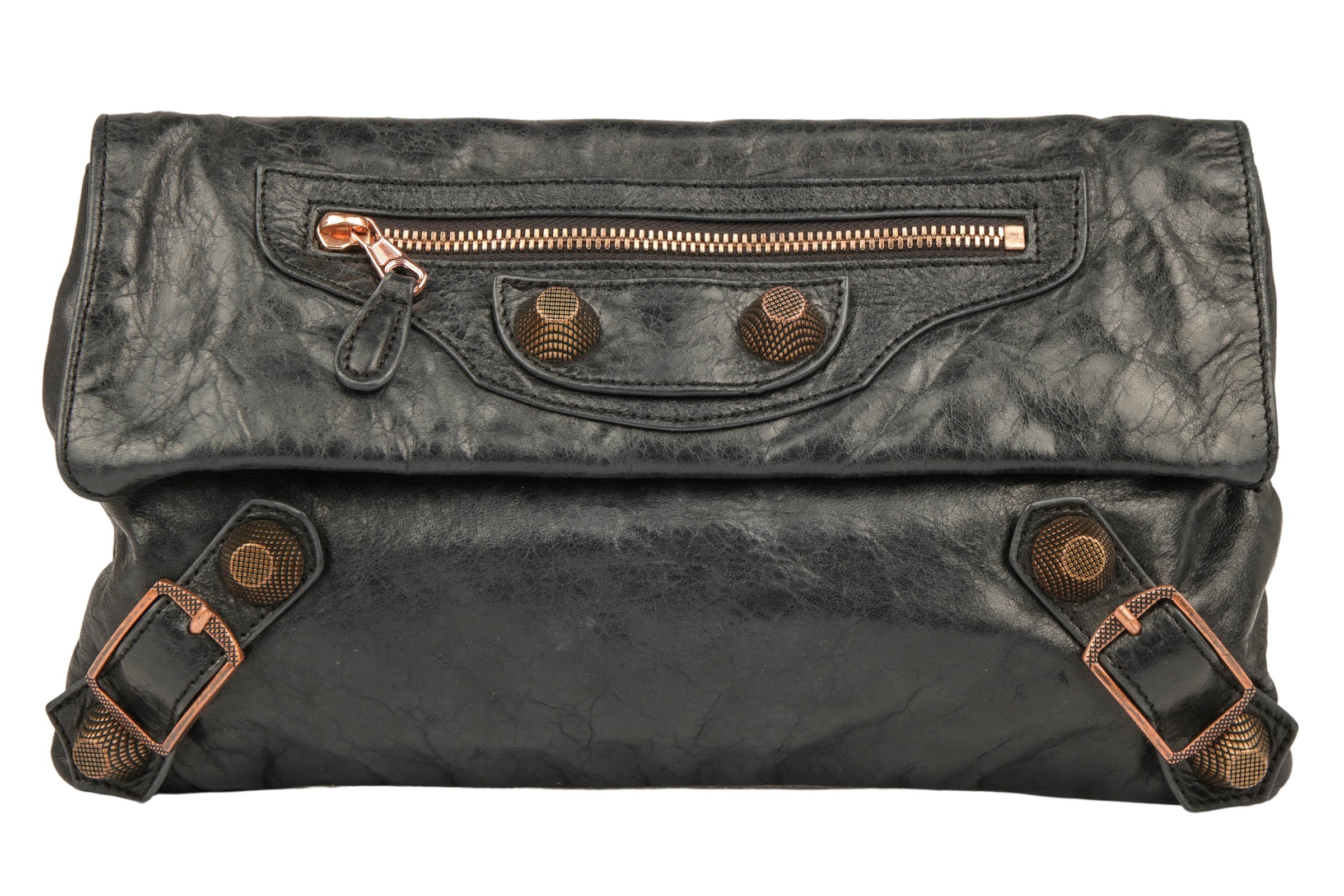 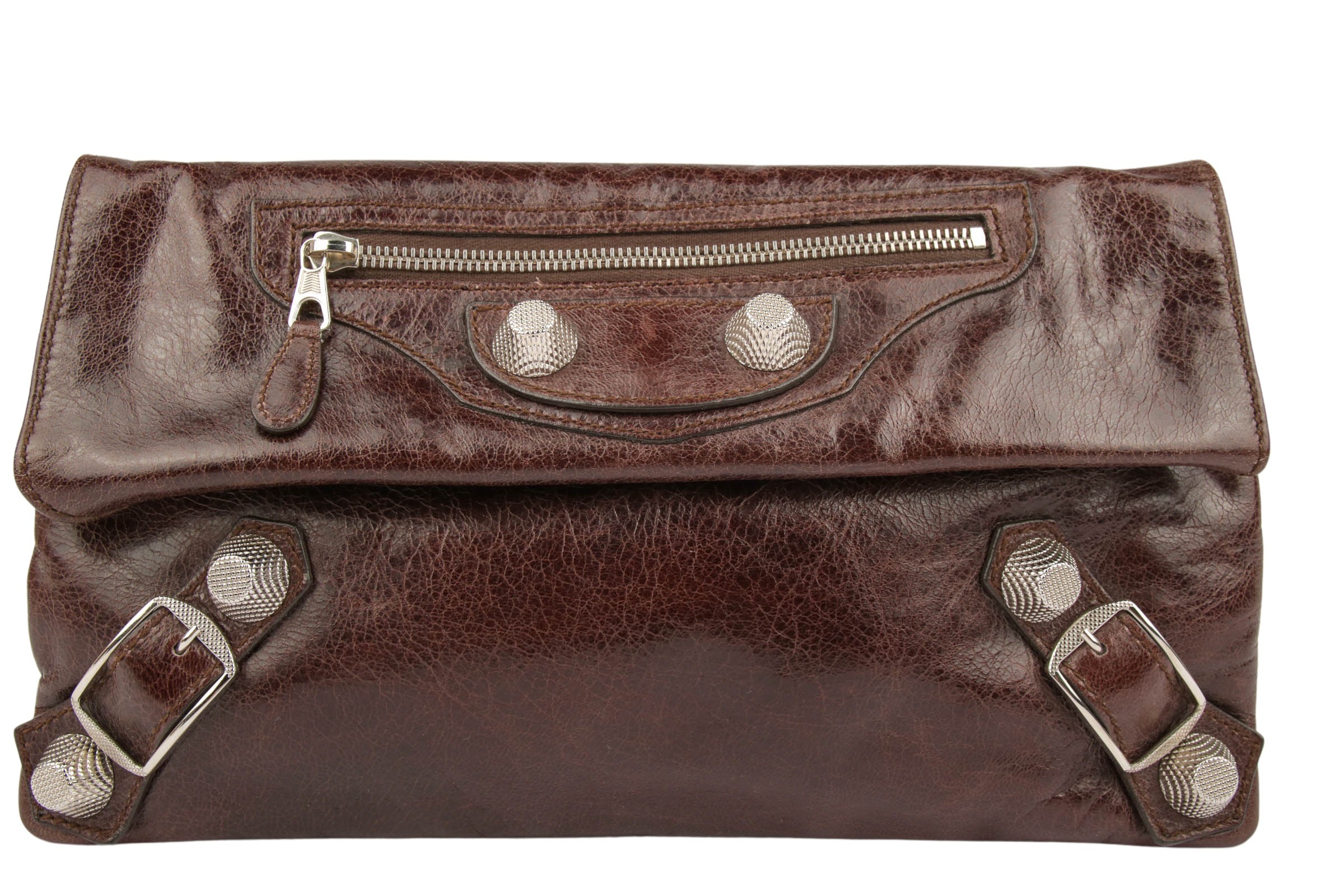