Feminine elegance with a touch of sensual sophistication, that’s how one would characterize products of the Givenchy label. The best-known example of wearers of exclusive Givenchy couture is arguably actress Audrey Hepburn. The Hollywood beauty and longtime muse of the designer helped the fashion house to his breakthrough. 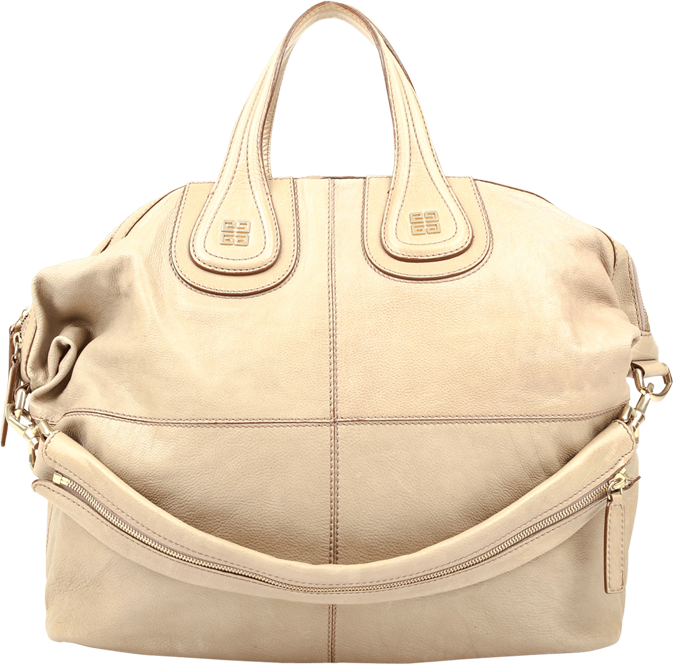 Audrey Hepburn and Hubert de Givenchy had met during the filming of the romantic comedy “Sabrina”. After this fateful encounter, Givenchy provided all of her costumes for her films. The little black guy from “Breakfast at Tiffany’s” has cult status today. But also off-screen Audrey Hepburn was an avid wearer of Givenchy fashion. Hepburn and Givenchy shared a lifelong friendship.

The couturier also used to decorate the most beautiful women of his time. Celebrities such as Grace Kelly, Jacqueline Kennedy, Elizabeth Taylor and Marlene Dietrich were among his regular customers. Meanwhile, celebrities like Julia Roberts and Meryl Streep like to show up in Givenchy. And Kim Kardashian even married Kayne West in a dazzling wedding dress by Givenchy.

The beginnings of Givenchy

Hubert de Givenchy, a true earl, seems to have been in the cradle of good taste: High-quality clothing had always been a high priority in his family. He was employed by the then industry leaders Jacques Fath and Lucien Lelong, but names such as Pierre Balmain, Christian Dior and Elsa Schiaparelli can also be found in his CV. Givenchy opened his own studio in Paris in 1952.

The name Givenchy in itself is a fixture in the fashion industry today. The successful fashion lines for men and women are indispensable from the international fashion market. The same holds true for the popular accessories and coveted perfumes of the French luxury brand.

In 1988, Givenchy became part of the LVMH group. Company founder Hubert de Givenchy retired from his business in 1995, but Givenchy could win over several famous designers to continue the creative legacy of the house. First John Galliano, then Alexander McQueen, later Julien Macdonald - all three British designers with a tendency to eccentricity. Since 2005, the previously unknown Italian Riccardo Tisci is creative director at Givenchy.

Seriously in love with Givenchy handbags

In addition to fashion and luxury cosmetics by Givenchy, women's handbags are in particularly high demand. One of the it-bags that is regularly seen on the stars is the leather bag Nightingale. Actresses such as Liv Tyler, Reese Witherspoon and Cate Blanchett are among her fans. Another Givenchy handbag with the potential to become an absolute classic is the Antigona. This high-quality bag blends both traditional and innovative elements. Models like Rosie Huntington-Whiteley, Miranda Kerr and Kate Moss love Givenchy handbags, as do pop icons like Rihanna or Beyoncé. 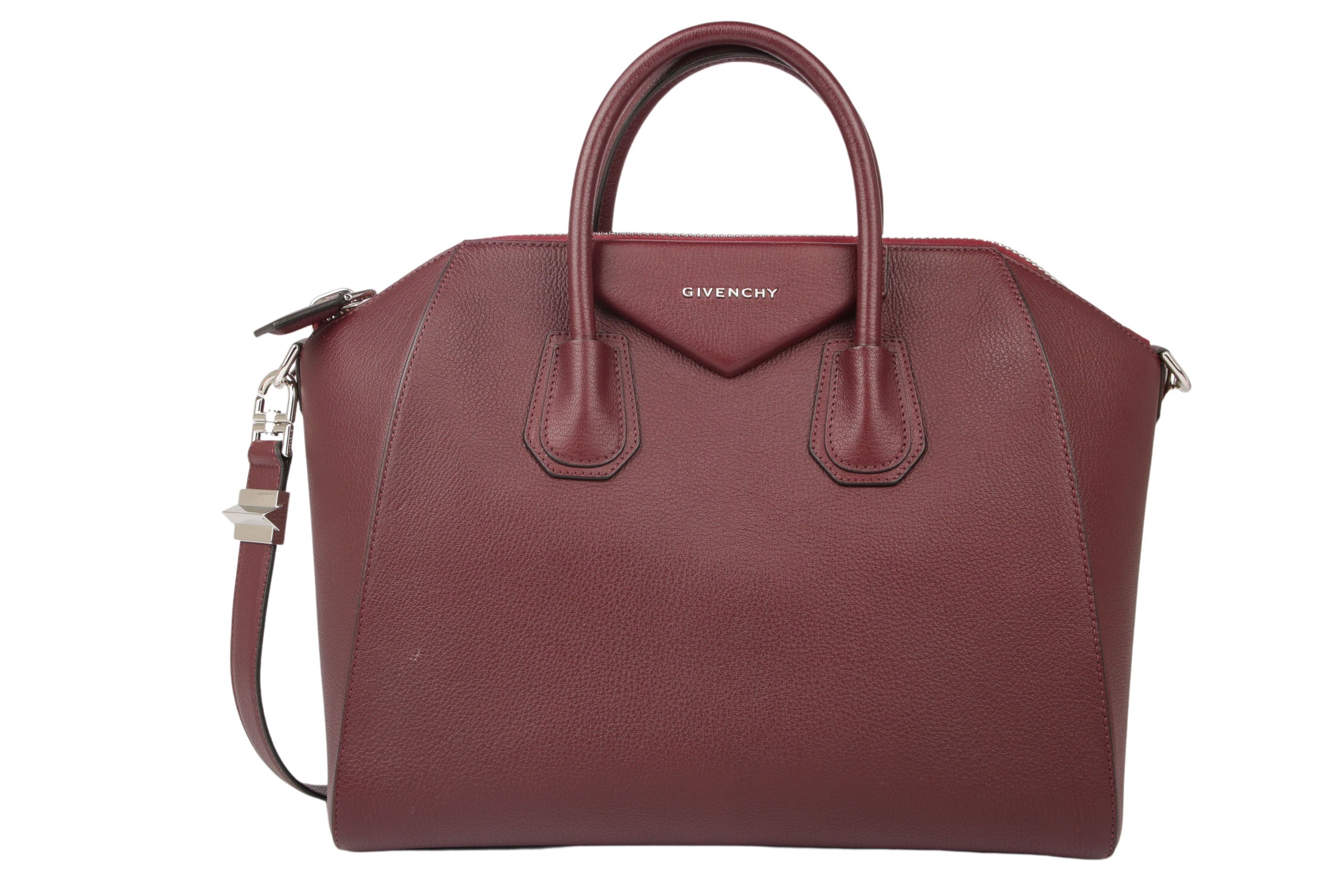 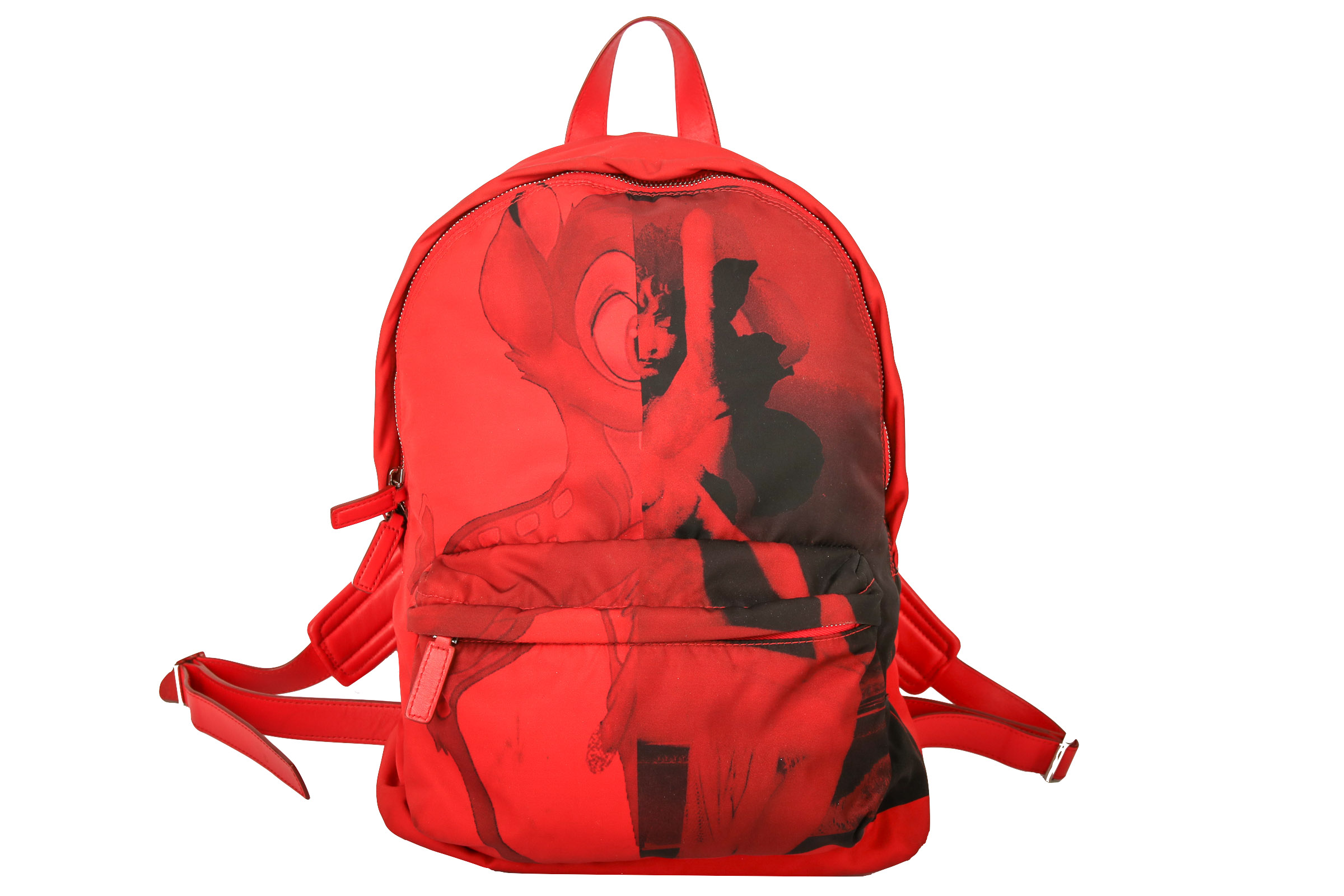 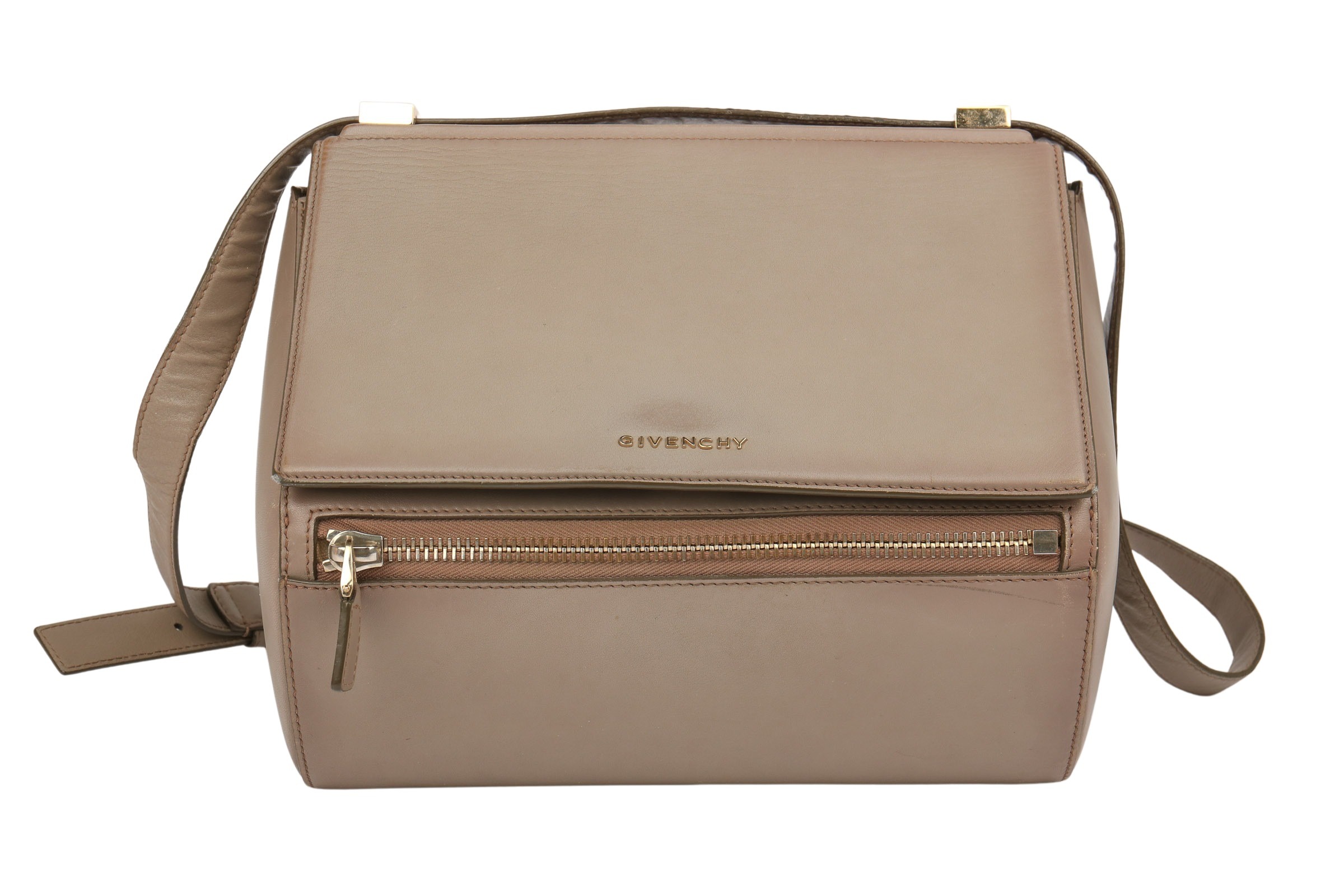 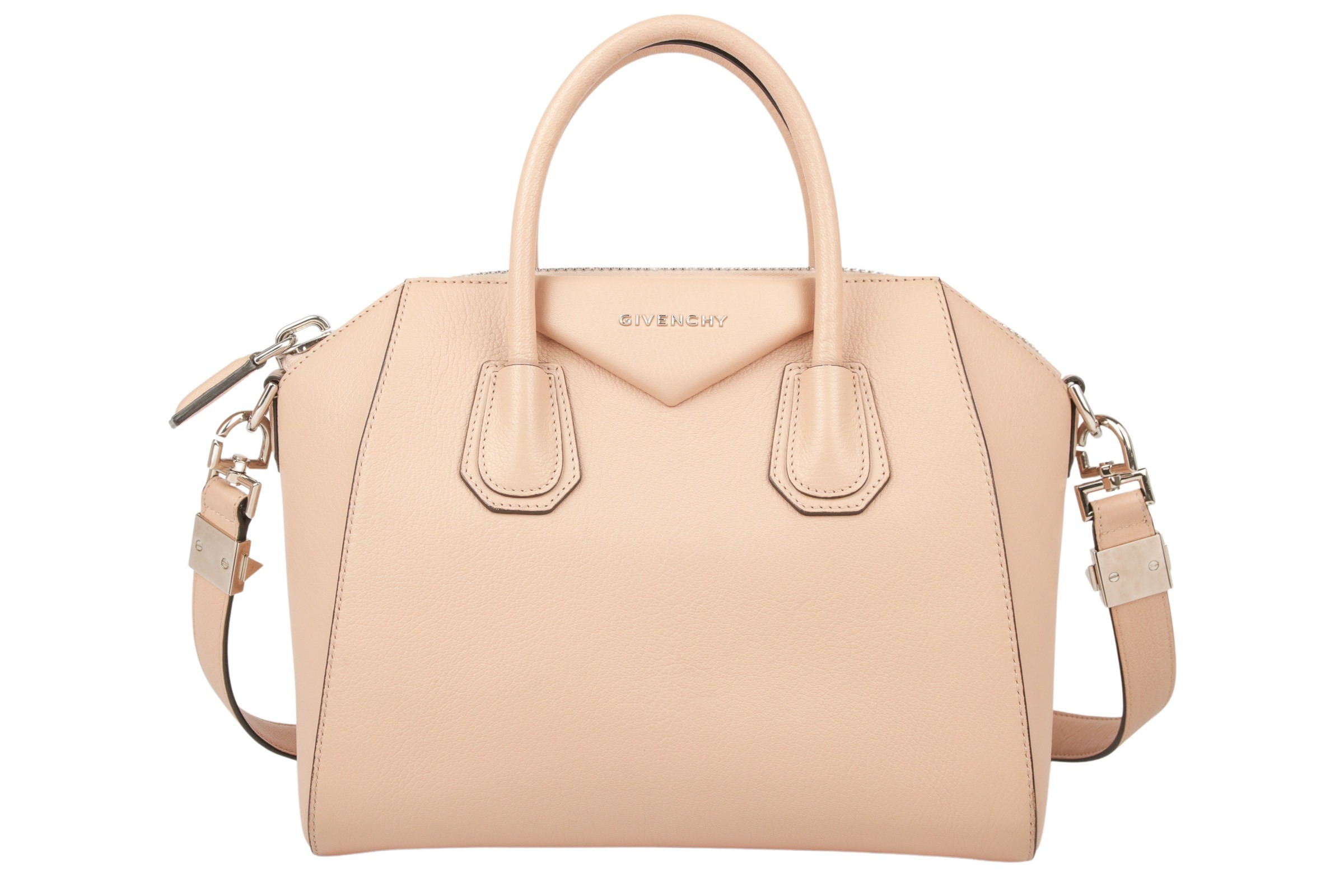 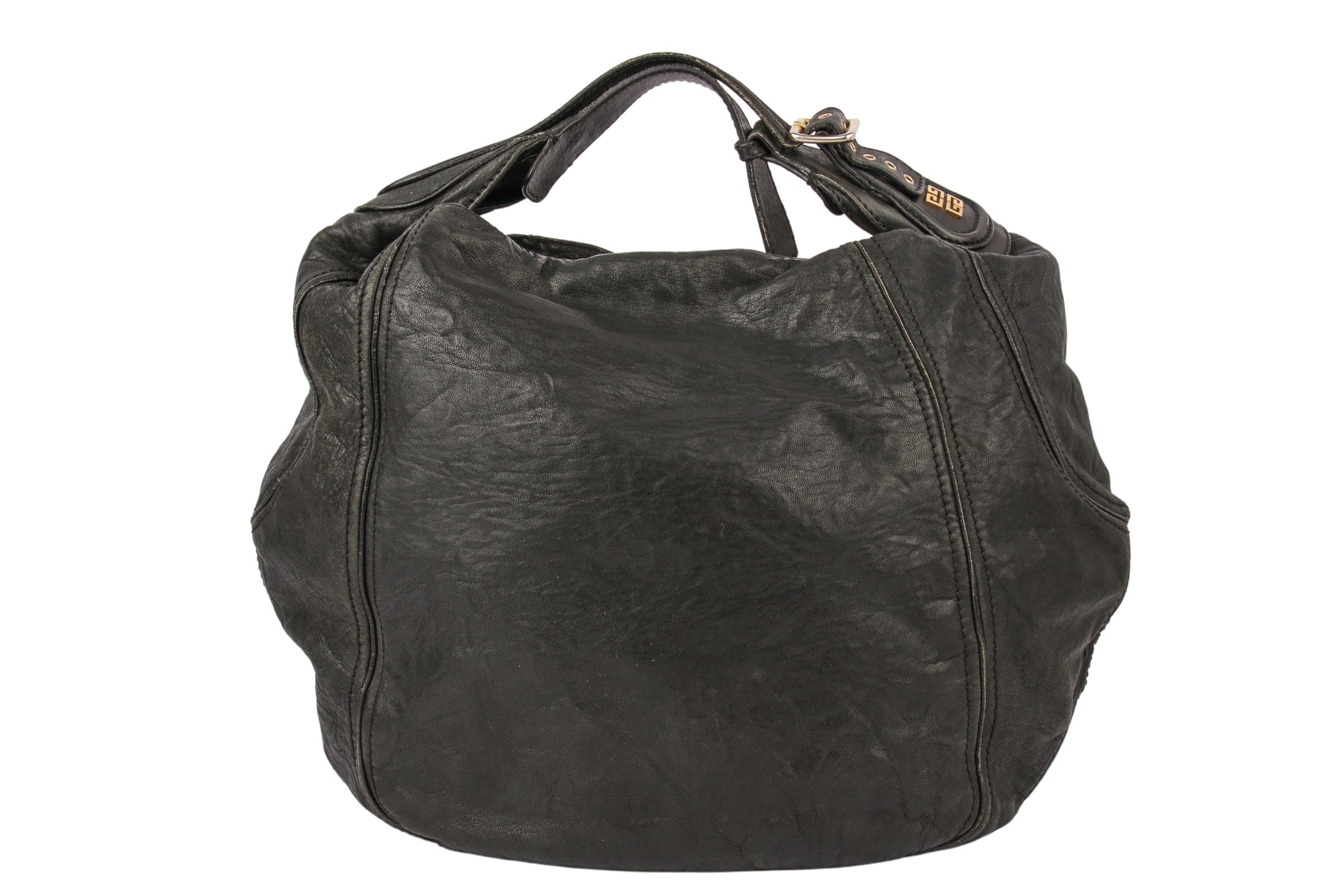