Chopard: A Swiss company on the way to global fame

Switzerland is often regarded as the home country of luxurious products made from fine materials. Thus, it is a not surprising that the long-established company Chopard delights customers across the globe with their exclusive collections. From fine jewelry until quality handbags and leather goods – the multi-faceted designs, that are produced in Swiss craftsmanship, enchant anyone with a preference for the fine things in life. 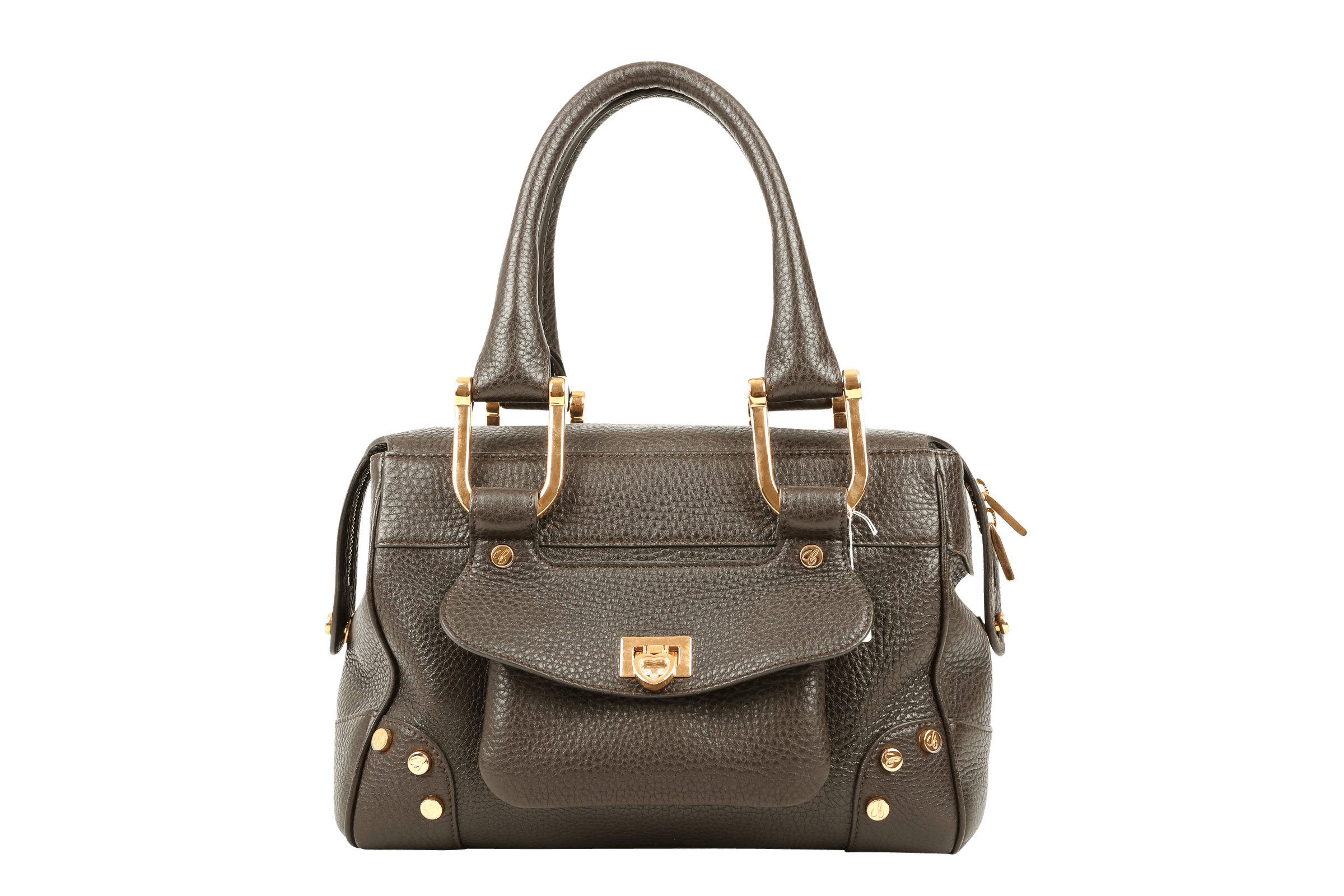 The luxury manufacturer Chopard was established in 1860 by the talented young artisan in the idyllic Swiss location of Sonvilier. Within shortest time, the company had a strong reputation across Europe for excellent products with individual touches. Customers were amazed by the precision and reliability that was put into product design.

In the early 1920s, Chopard’s son Paul Louis moved the corporate headquarters to the lively town of La Chaux-de-Fonds. It is until today regarded as one of the most prestigious cradles of Swiss watchmaking. For 16 years, it was the home base of the Chopard business, until it relocated again in 1937 to Geneva. This city offered unprecedented opportunities pertaining to international business expansion. It was here that in 1943, the great-grandson of Louis-Ulysse Chopard, Paul André, took over the company.

In 1963, the executive management of Chopard changed to turn the renowned family business into a global player. Since none of Paul André’s sons wanted to continue the business, an investor had to be found to adequately carry on the legacy of Chopard. Soon, Karl Scheufele was found and proved as the right choice: He was born into a dynasty of German watchmakers and jewelers. Under the competent advice of the Scheufele family, impressive developments took place at Chopard. Among others, modern technology was introduced, extremely skillful employees were recruited, and visionary creative designs influenced the collections.

Despite the takeover through the Scheufele family, the luxury manufacturer Chopard is independent until today. The traditions of close customer relations are maintained. And as founding father Chopard would have probably wished for, the family links also express in the management: Karl Scheufele and his wife Karin coordinate the international expansion of the company, whereas their two children act as vice presidents: Caroline is responsible for the production of the popular Chopard handbags and jewelry collections, whereas Karl-Friedrich has led the men’s collections by Chopard onto a road of success. 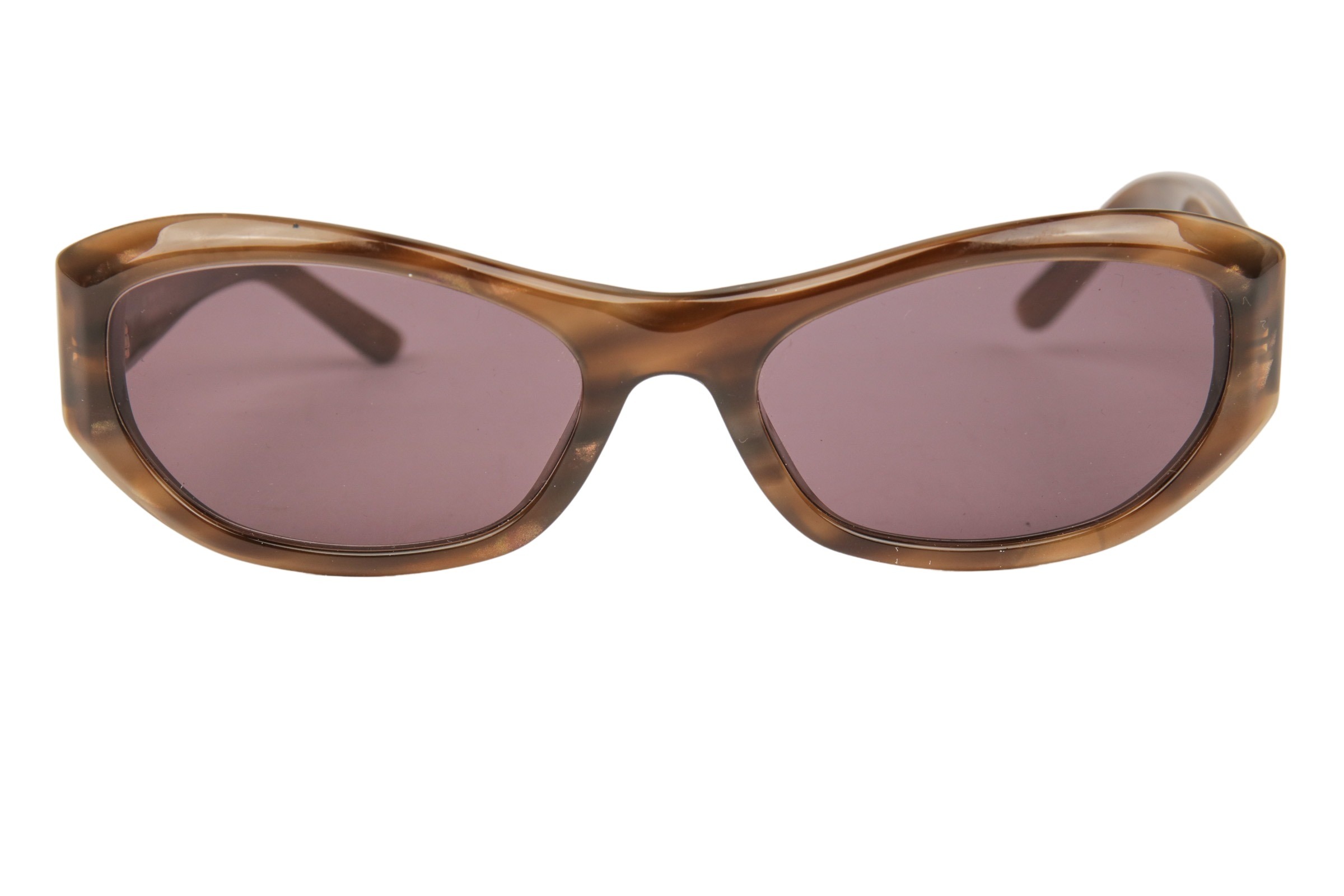