In the early days of his career, Christian Dior focused on art. After his high school diploma, he started a political training in the diplomatic service and completed it successfully. However, his heart was in fact beating for architecture. Together with a friend, he opened art gallery in Paris, yet it had to be closed due to the global economic crisis. After this short endeavor, Christian Dior made his living with sketches of hats for the French paper Le Figaro Illustré. Out of these drawings, his first fashion creations and handbags evolved. 1938, he became creative director at Robert Piquet; two years later, he was employed by Lelong. The errands of war forced Dior to flee from Paris. Until 1945, he lived quietly in southern France. 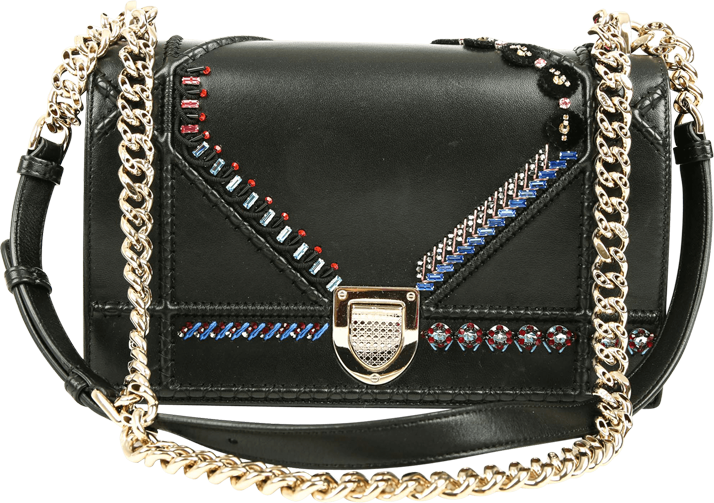 Establishment of the brand Dior

1946, the industrial businessman Marcel Boussac supported Christian Dior in setting up his own fashion label. The first collection known as the “Calyx Line” comprised both wide and tight fitting skirts, and short jackets. This so-called New Look by Dior breathed new life into fashion after the arduous wars and paved the way for his rise to fashion stardom.

Until today, La Maison Dior is led by famous designers. At first it was the master Dior himself, then followed his famous assistant Yves Saint-Laurent. After his death, the only 21-year-old Saint-Laurent continued the business. His first collection in 1958 represented a softer version of the New Look by Dior. From 1997 to 2003, the British designer John Galliano took over the leadership of the Dior business and created several highly innovative collections.

By the late 1990s, Dior had become one of the most famous global luxury brands thanks to their prominent advertising campaigns and quality products. The product range of Dior comprises the Dior Haute Couture collections, men’s and womenswear, accessories, leather goods, handbags and glasses.

Dior products are worn by many celebrities and royals; Princess Diana and Jackie Kennedy to just name two. The name Dior has become synonymous with Parisian Chic. Fabulous collections and dreamlike evening gowns magically blend contradictory details in an elegant manner. Figure-hugging, feminine dresses with swinging skirts and not to forget the A-line and oval line have become characteristic for the fashion by Dior. 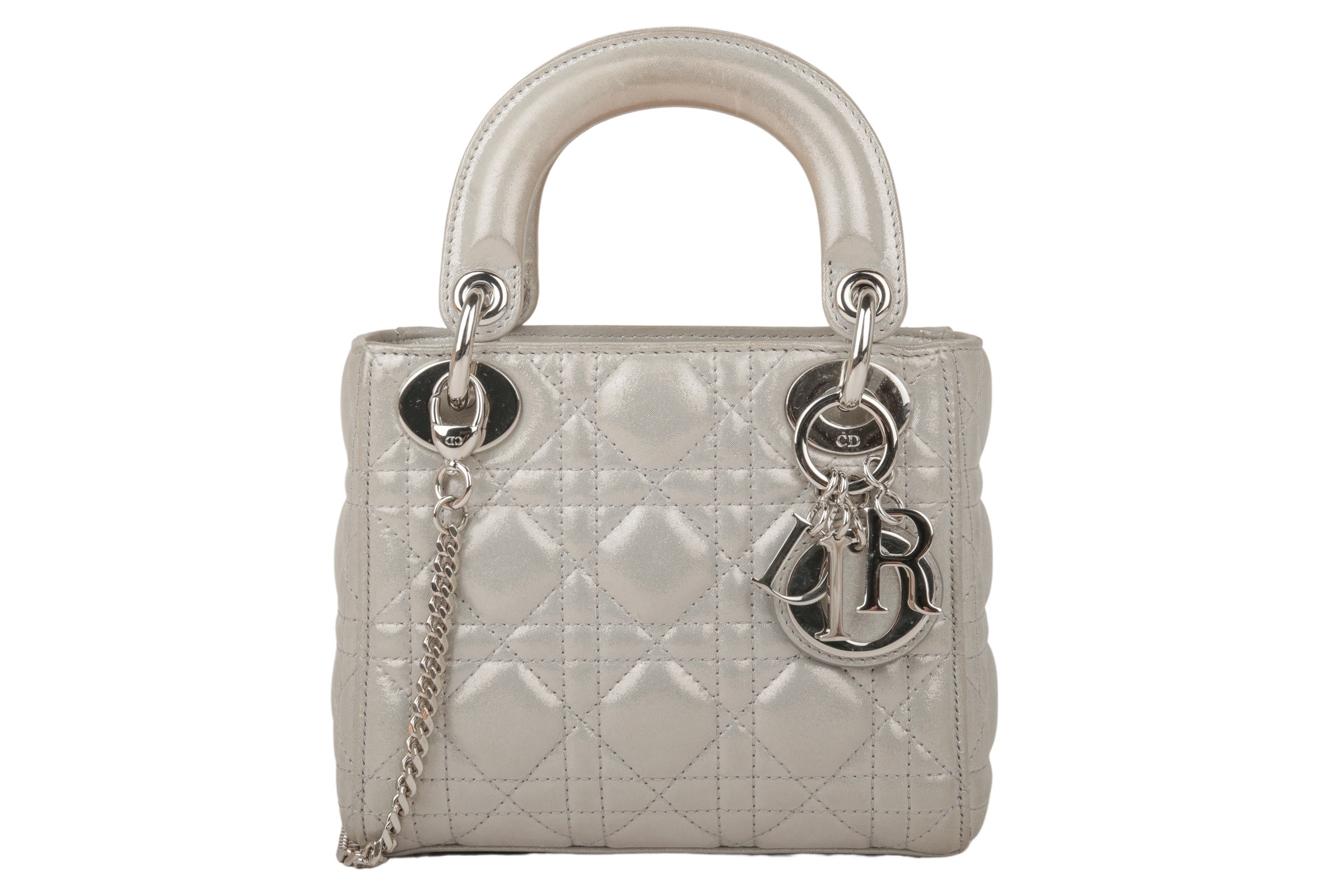 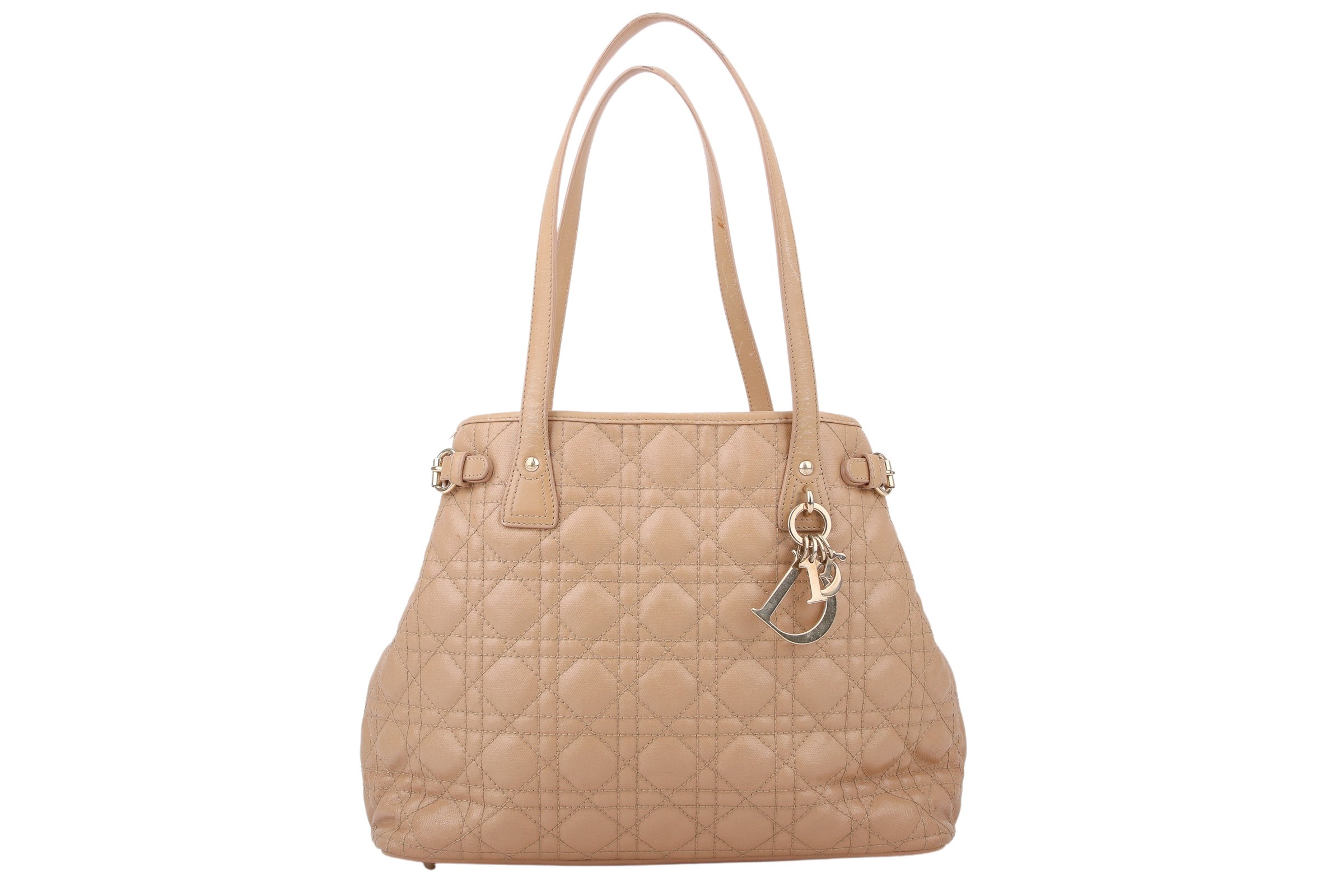 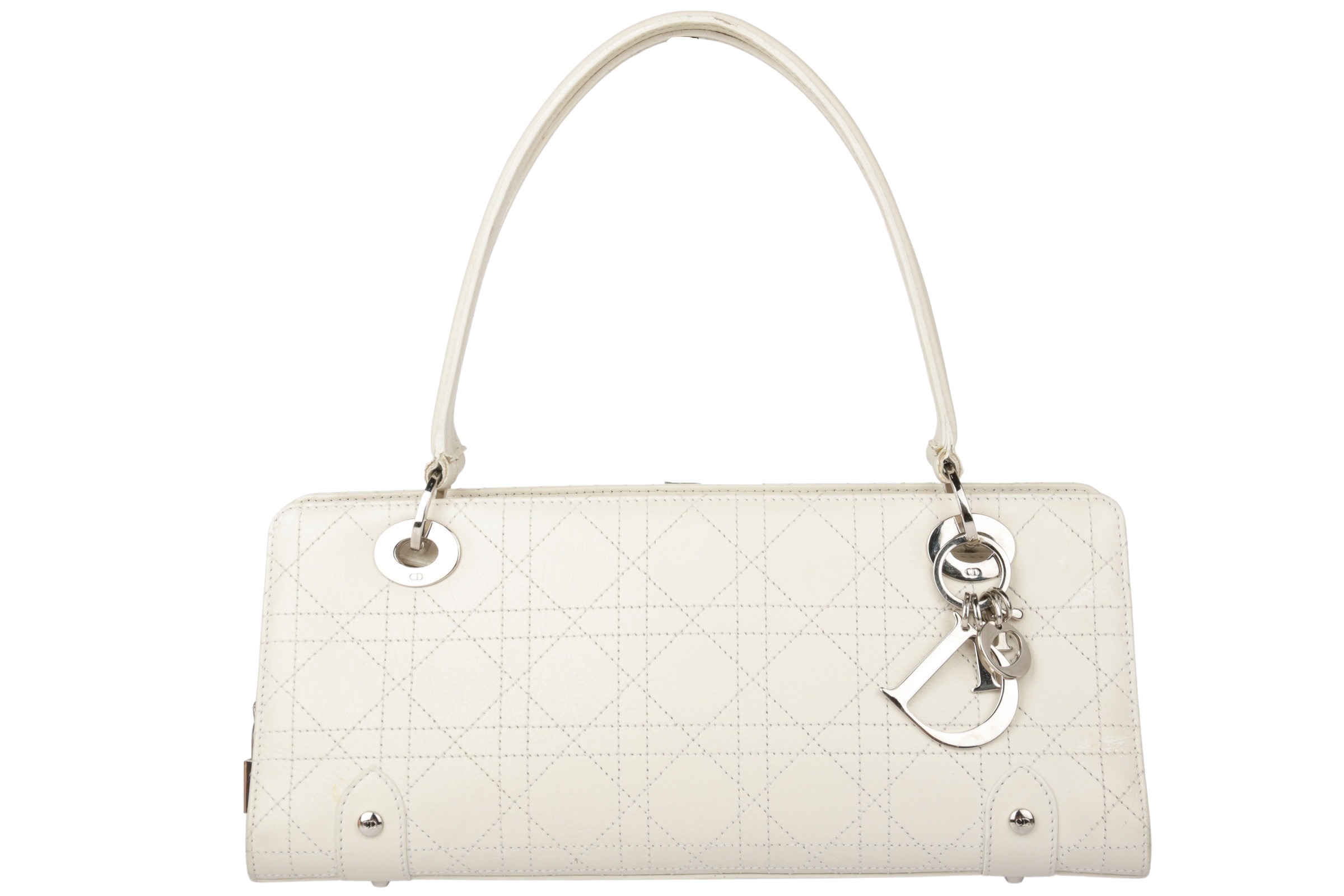 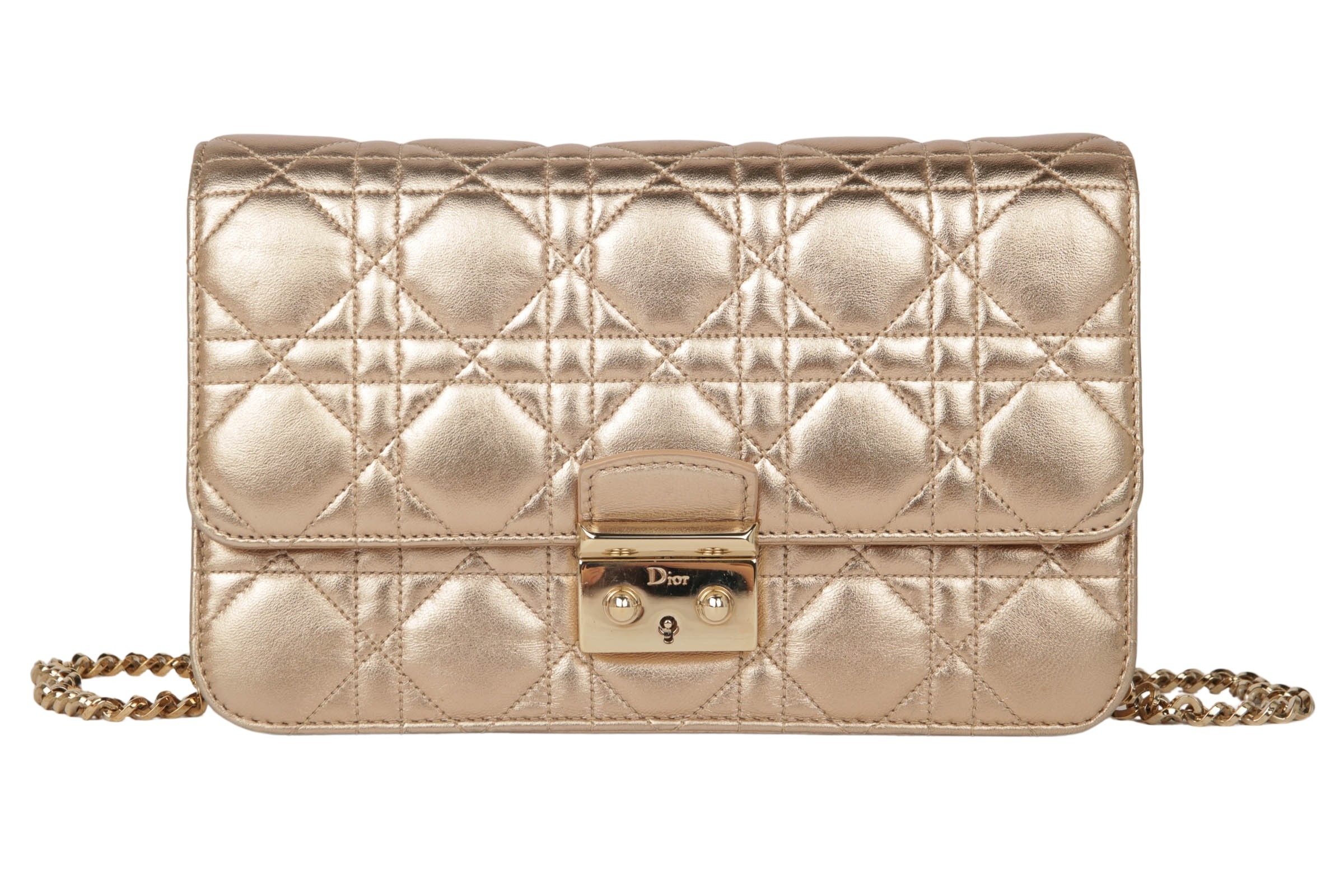 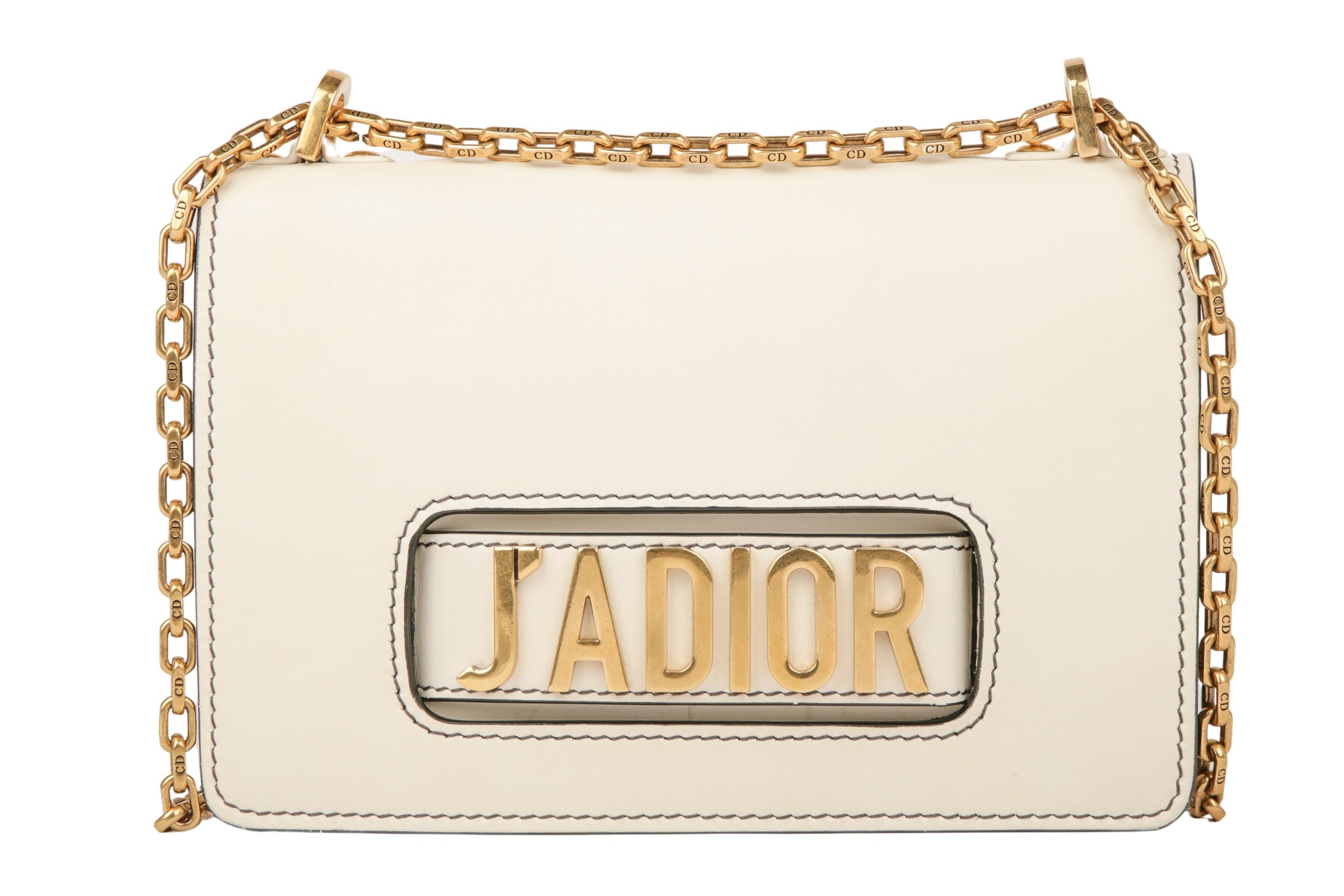 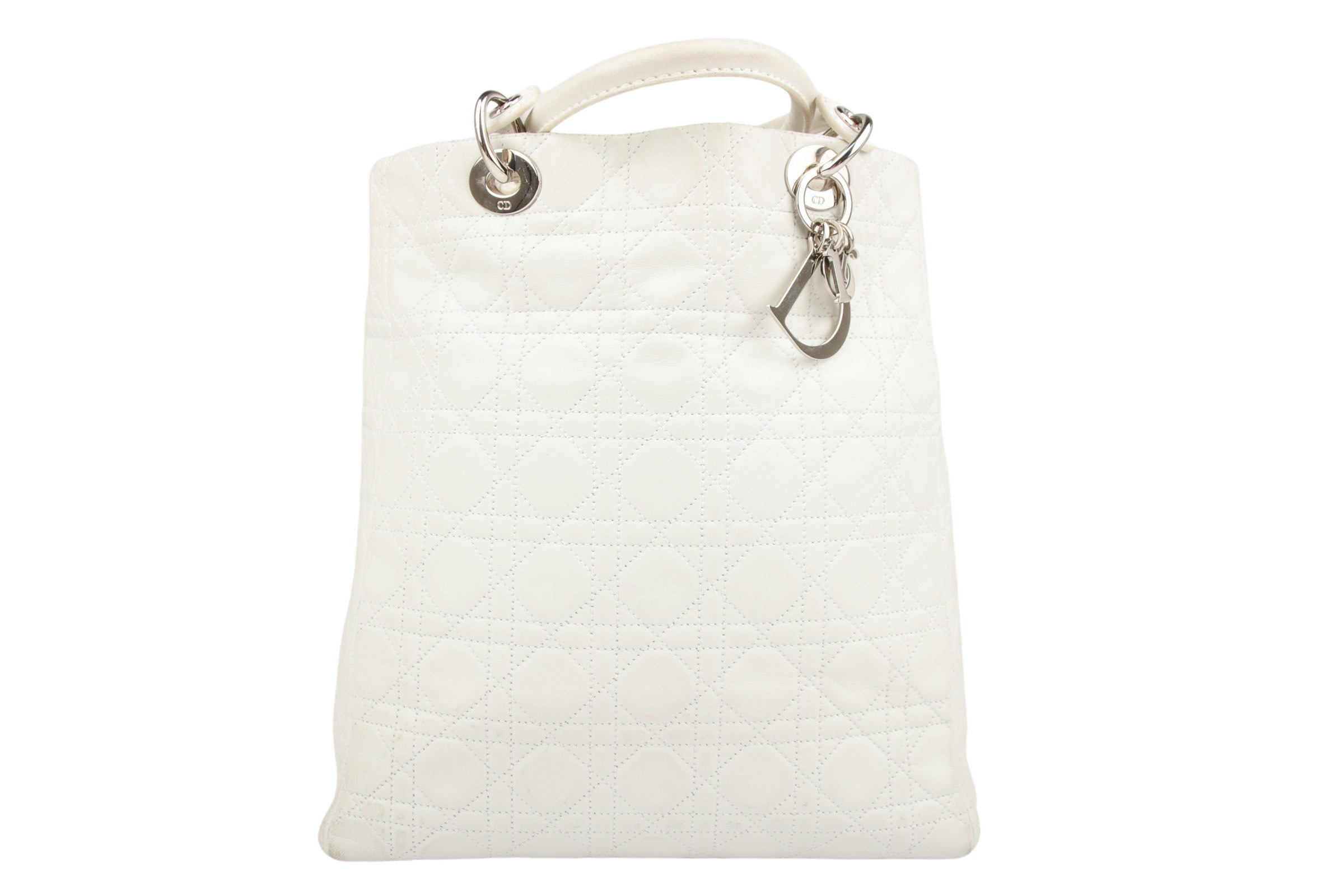 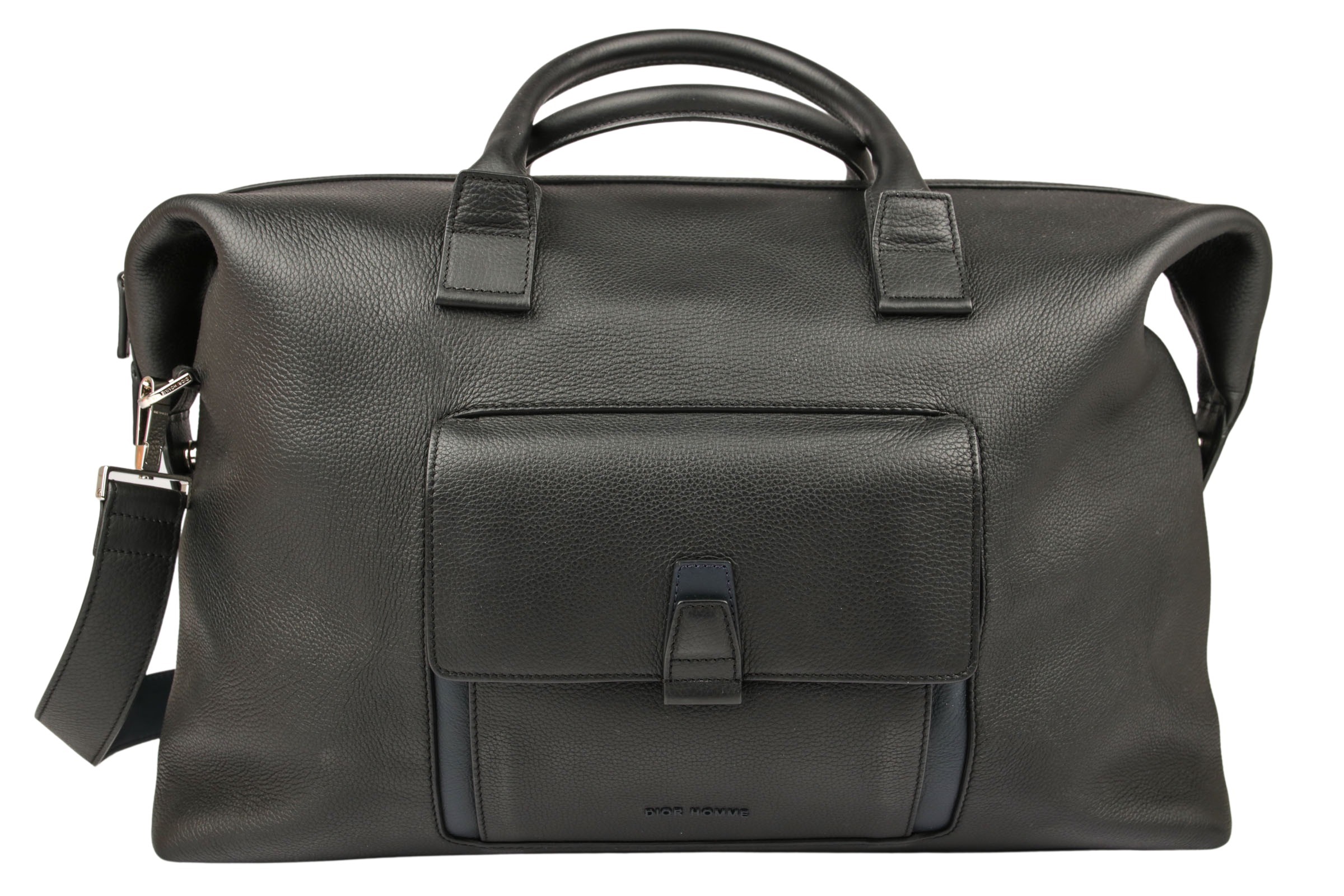 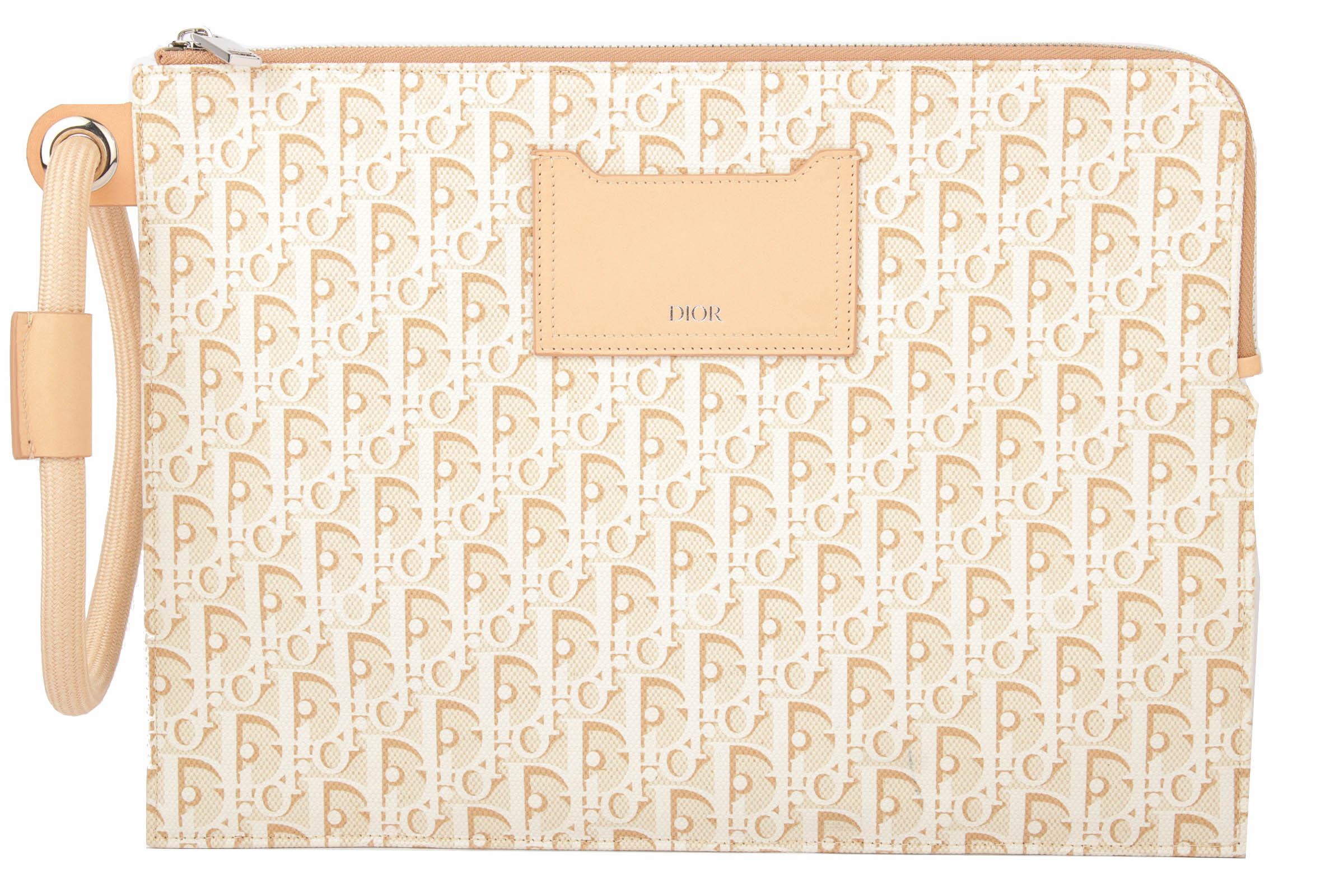 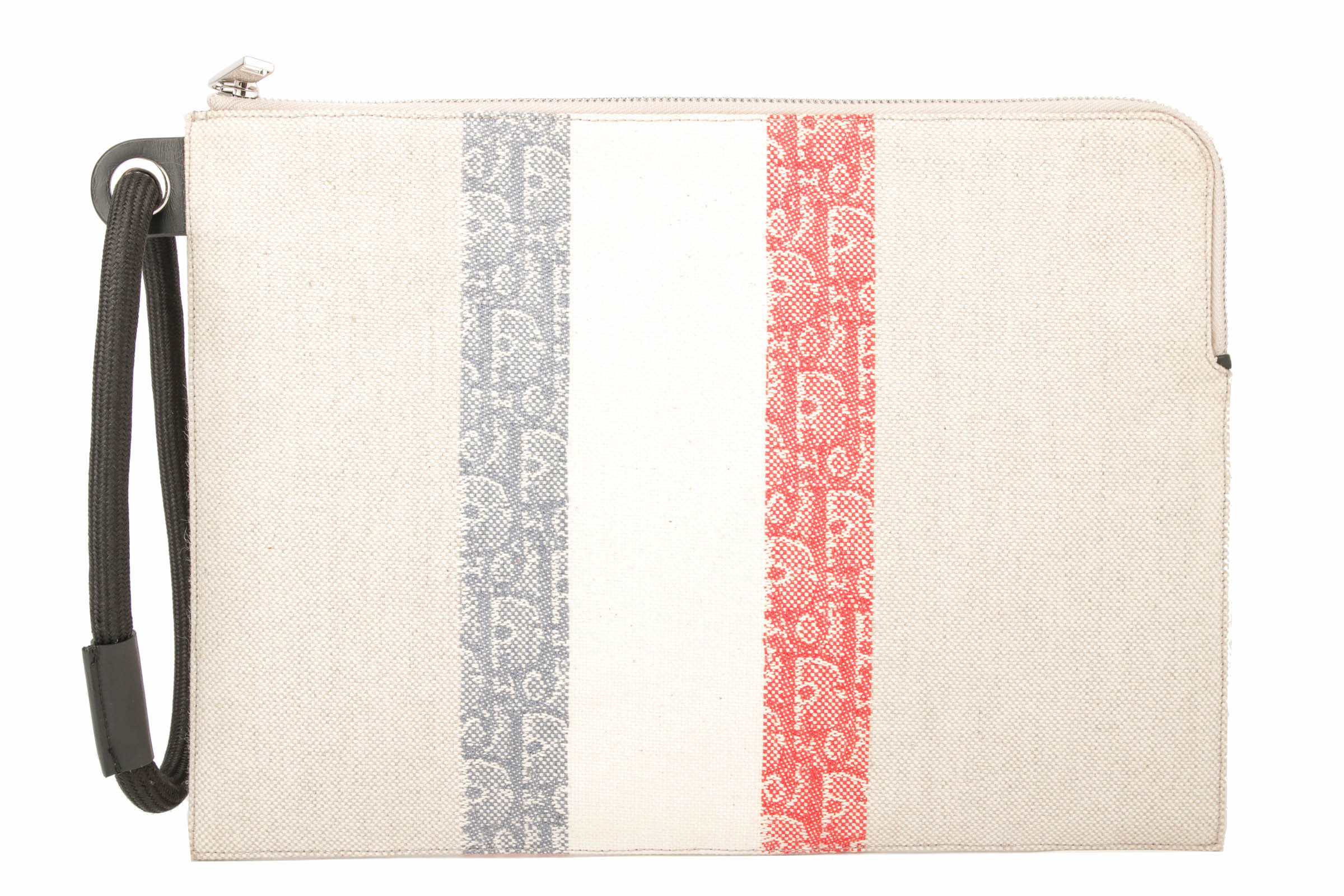 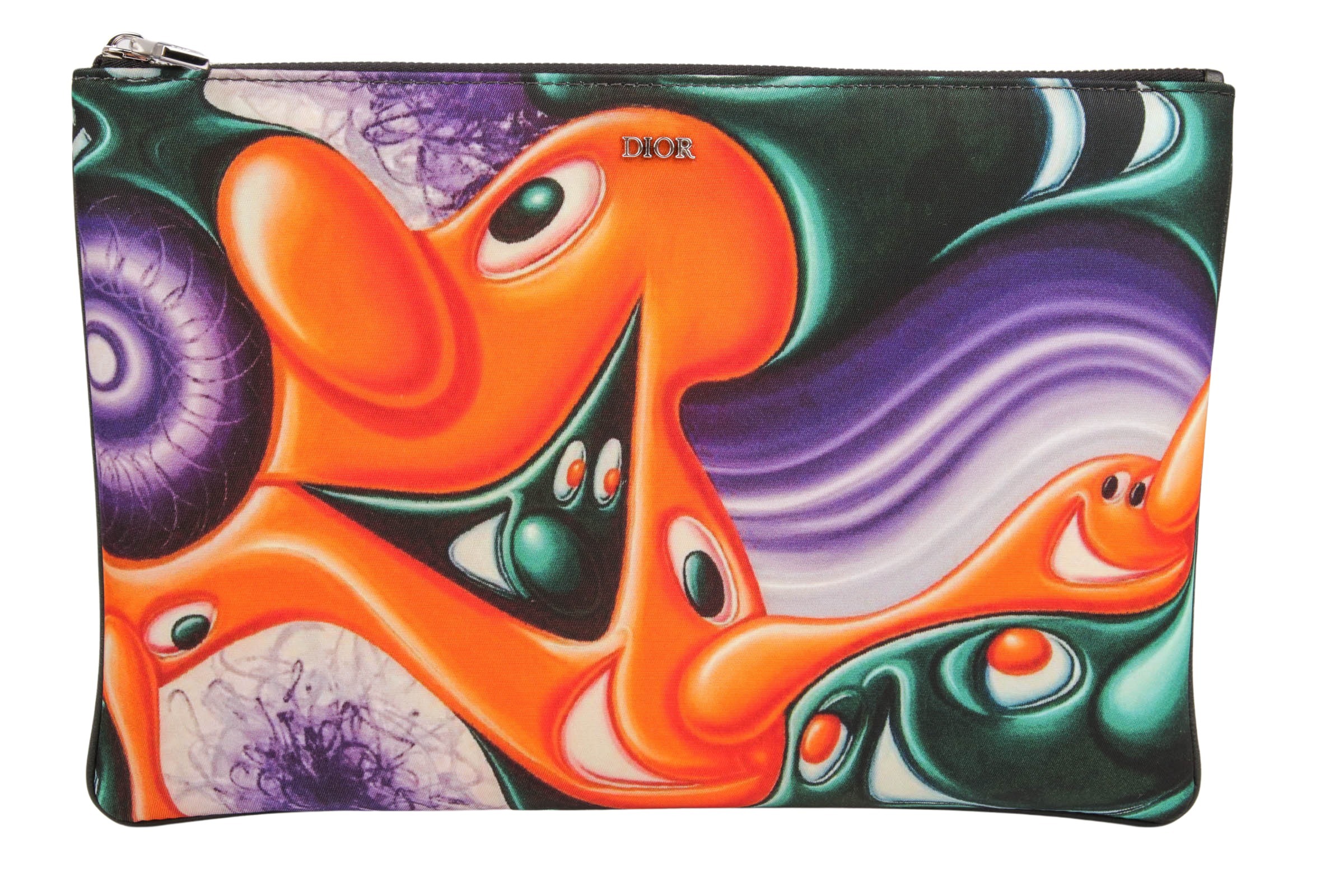 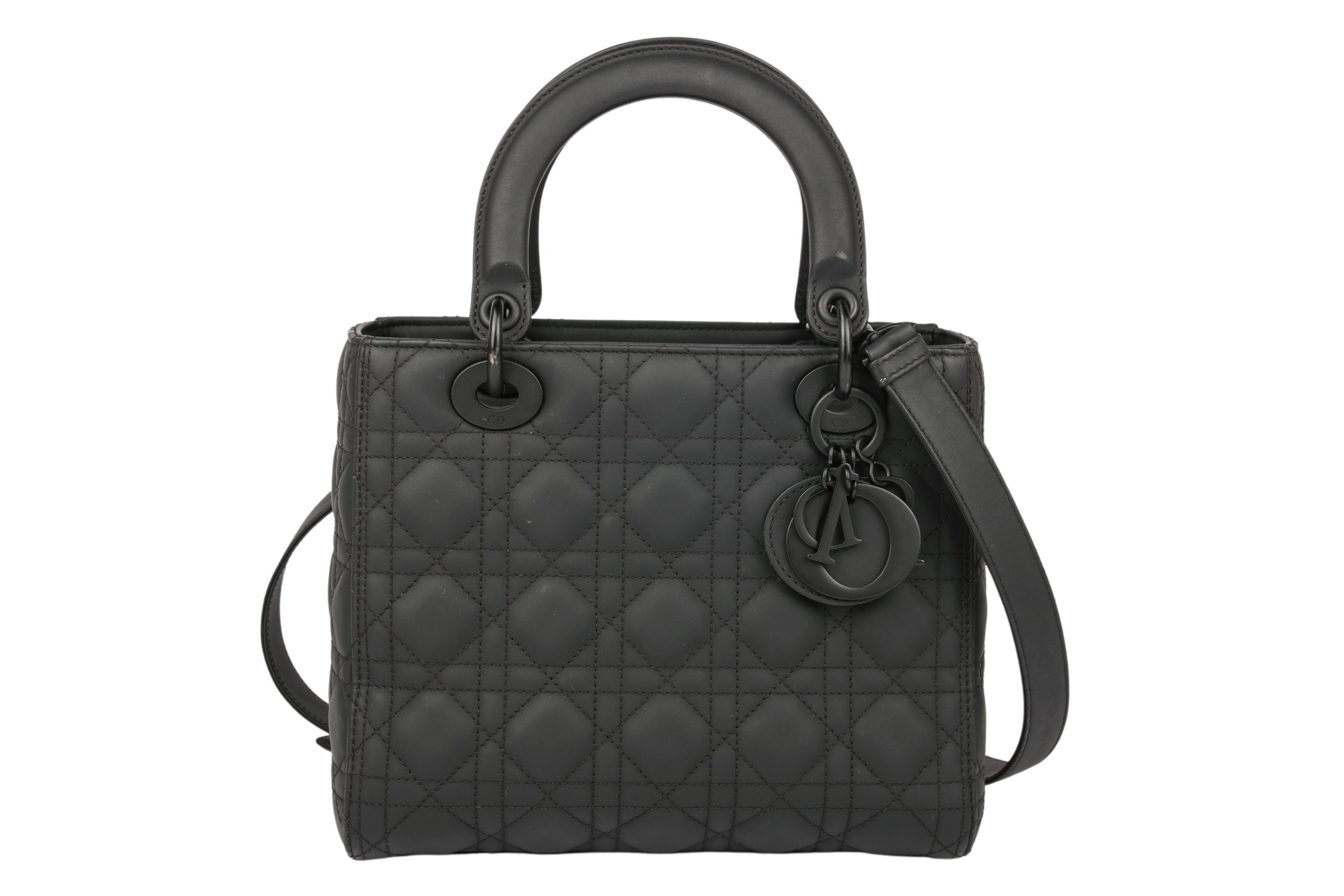 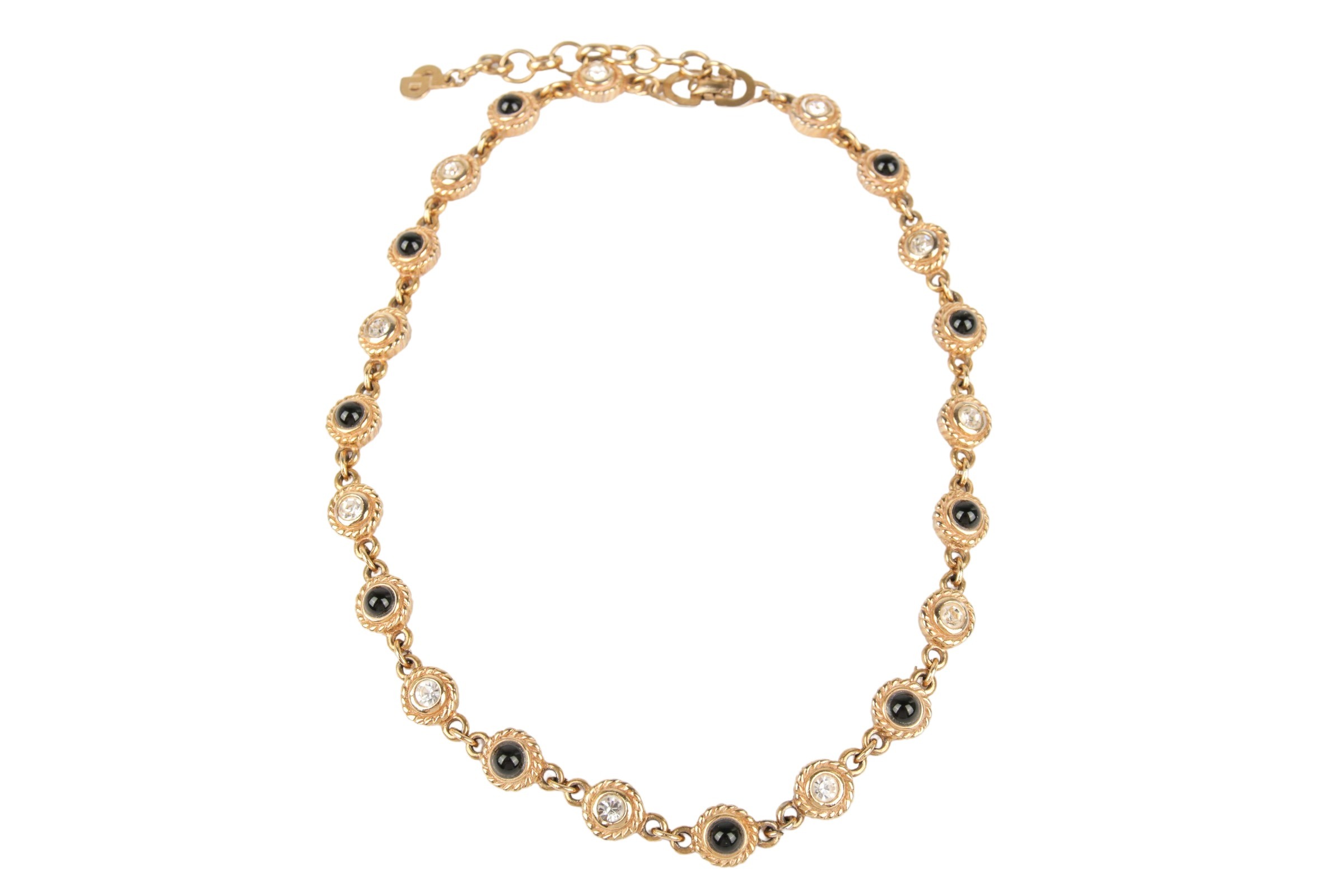 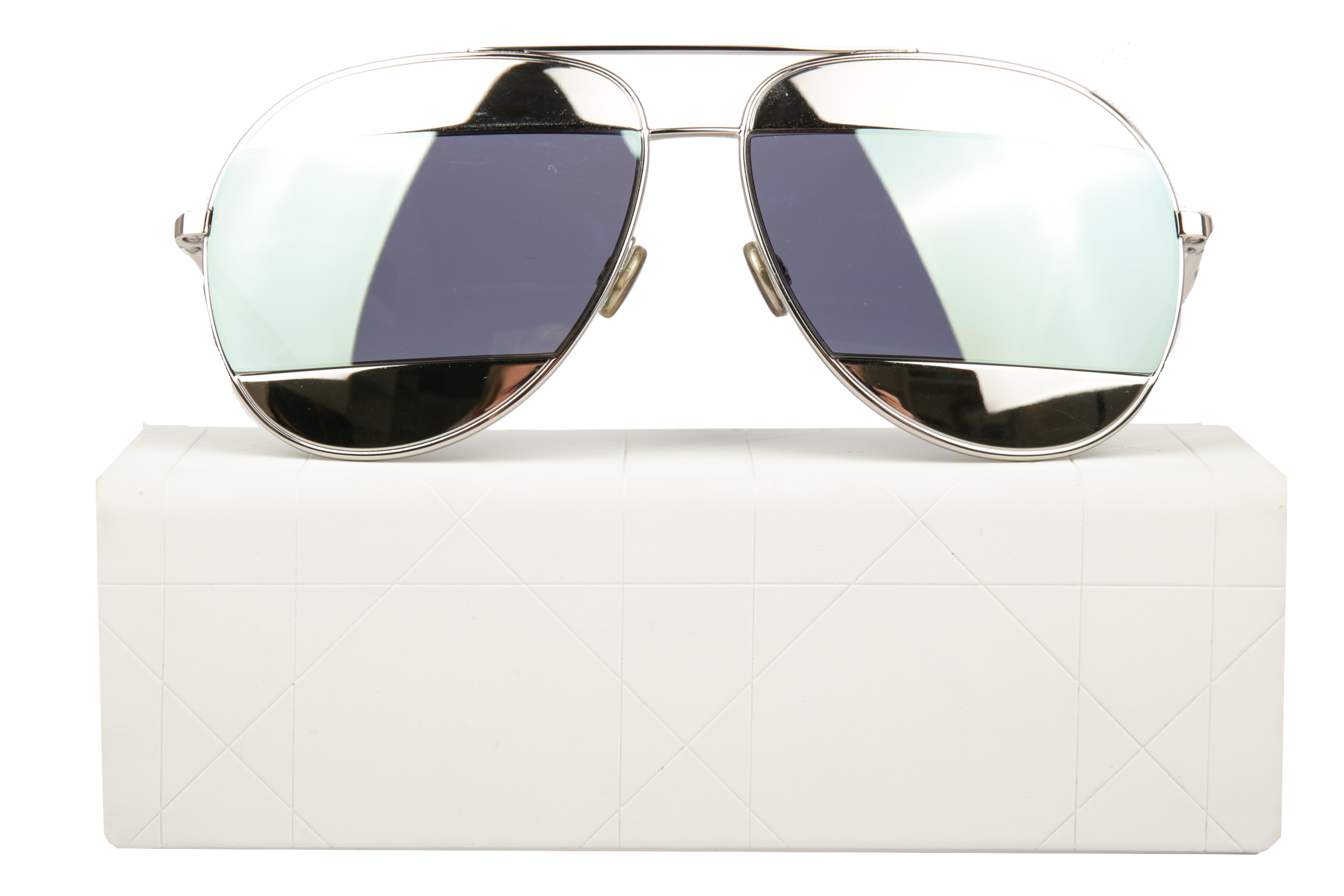 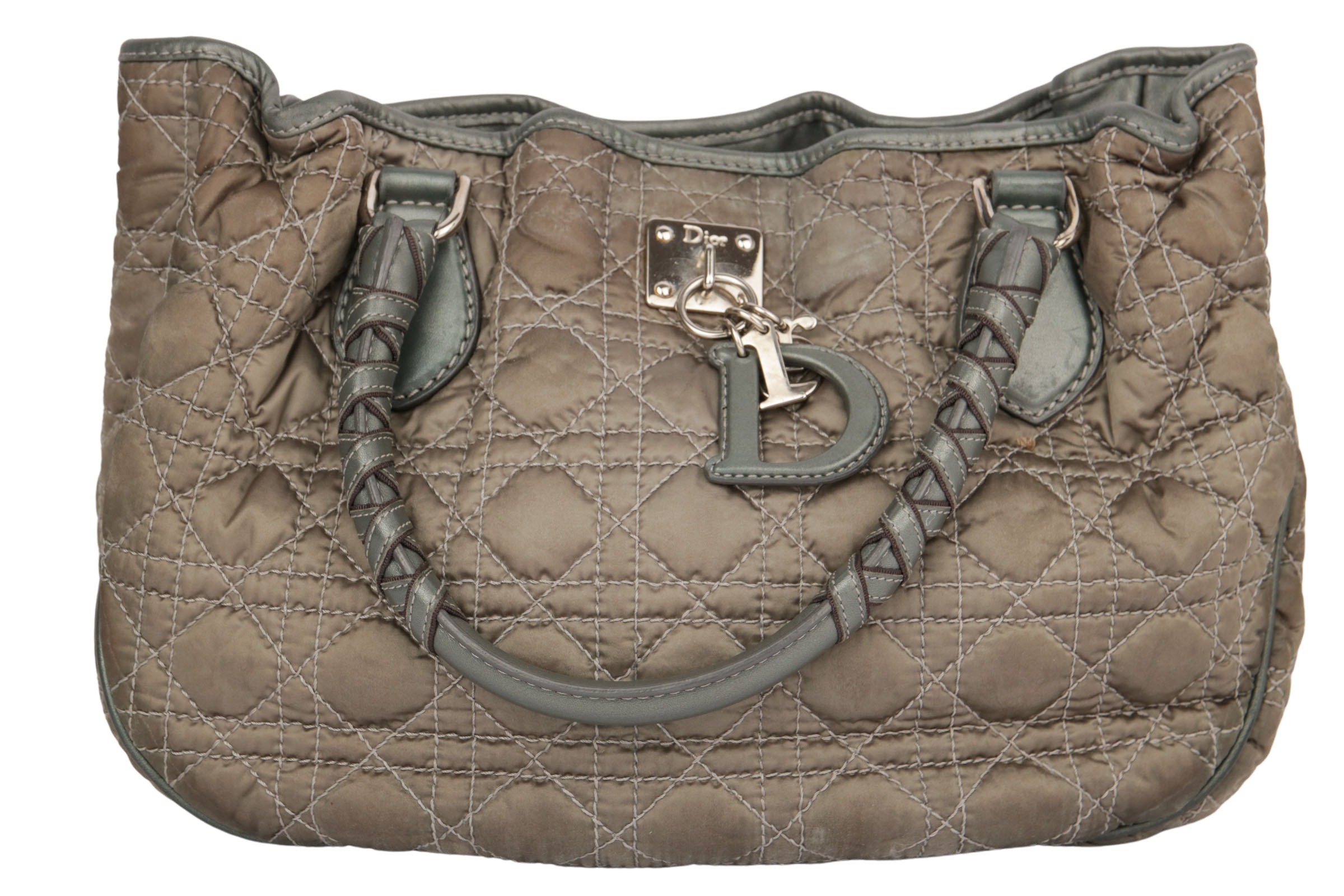 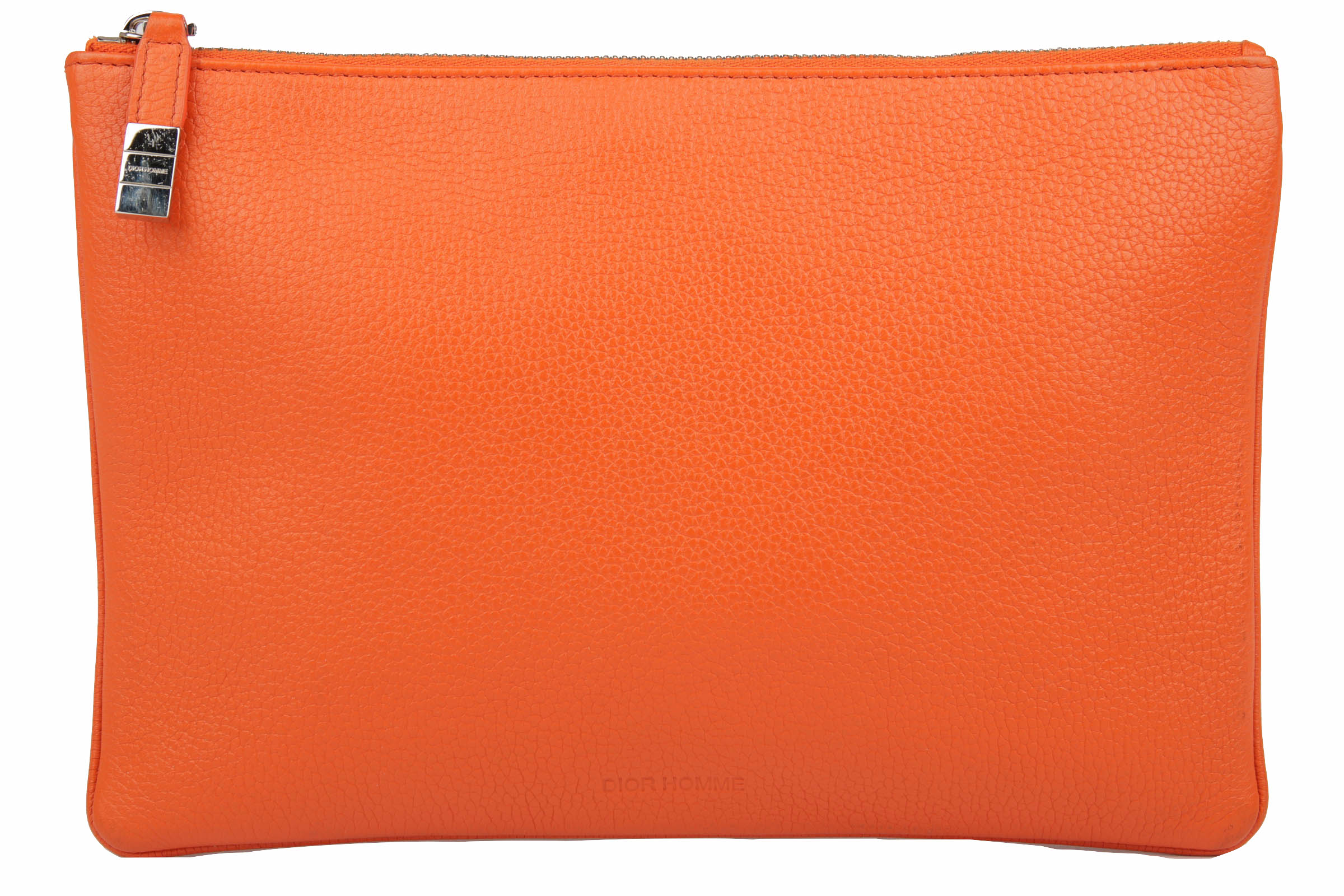 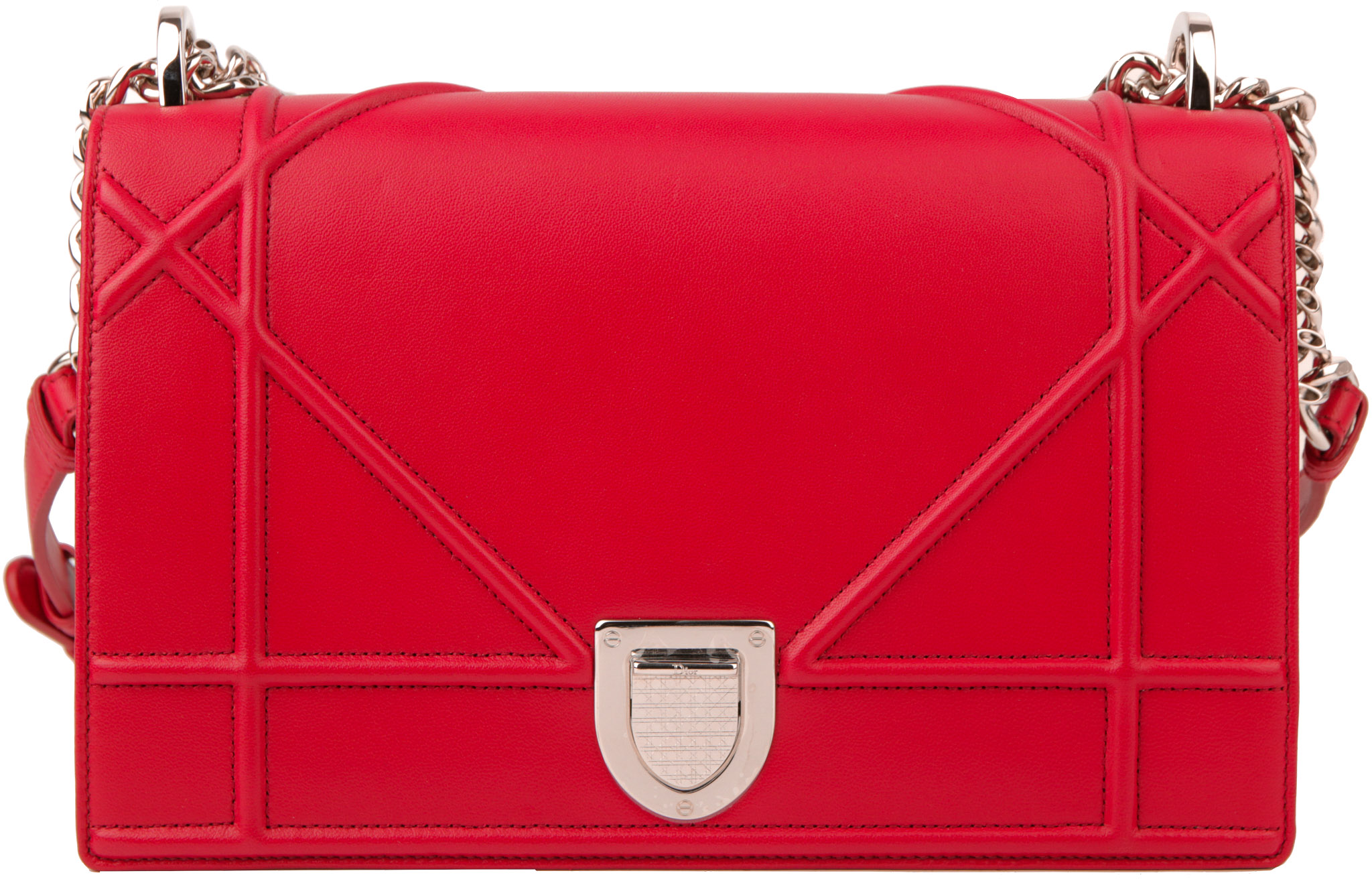 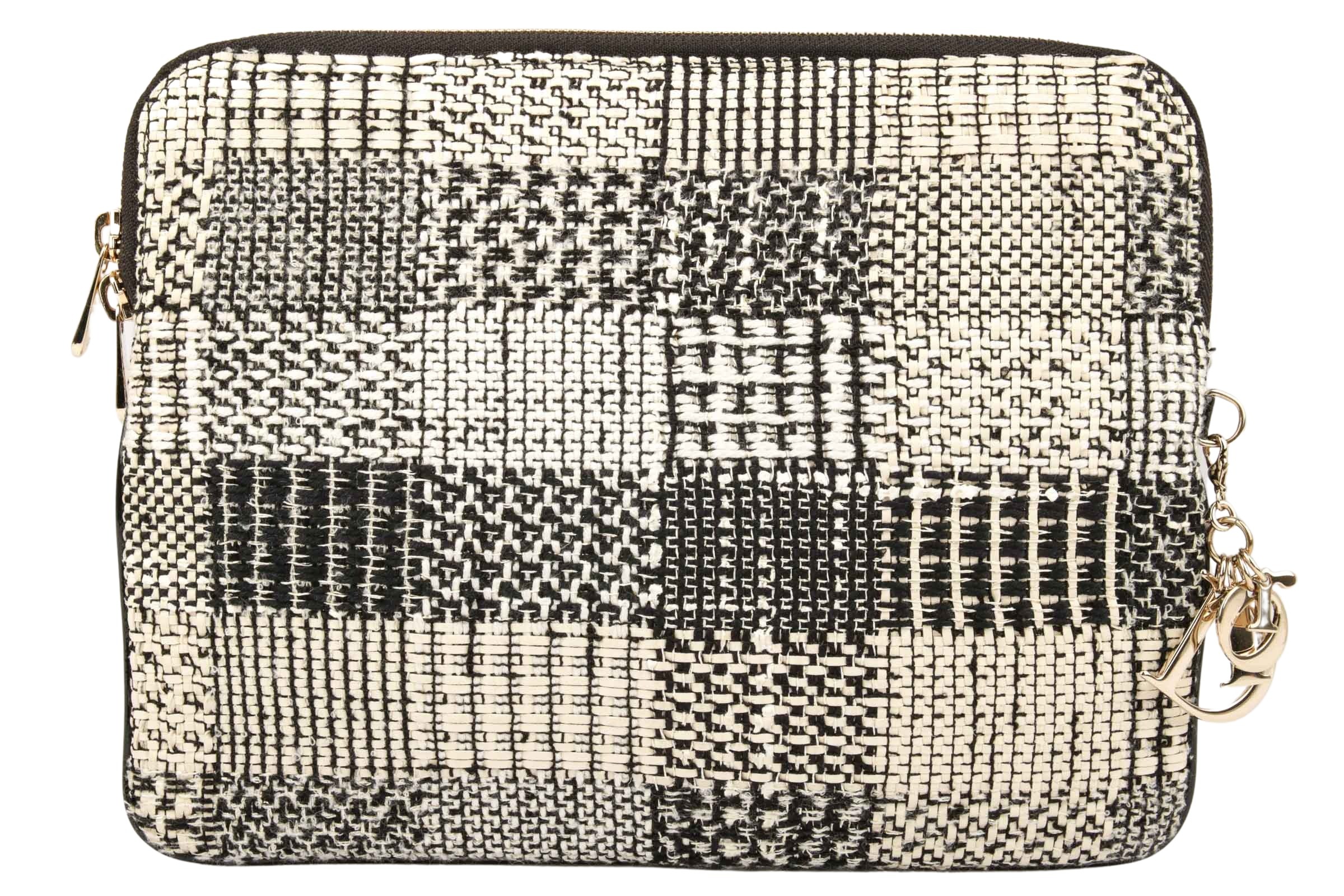 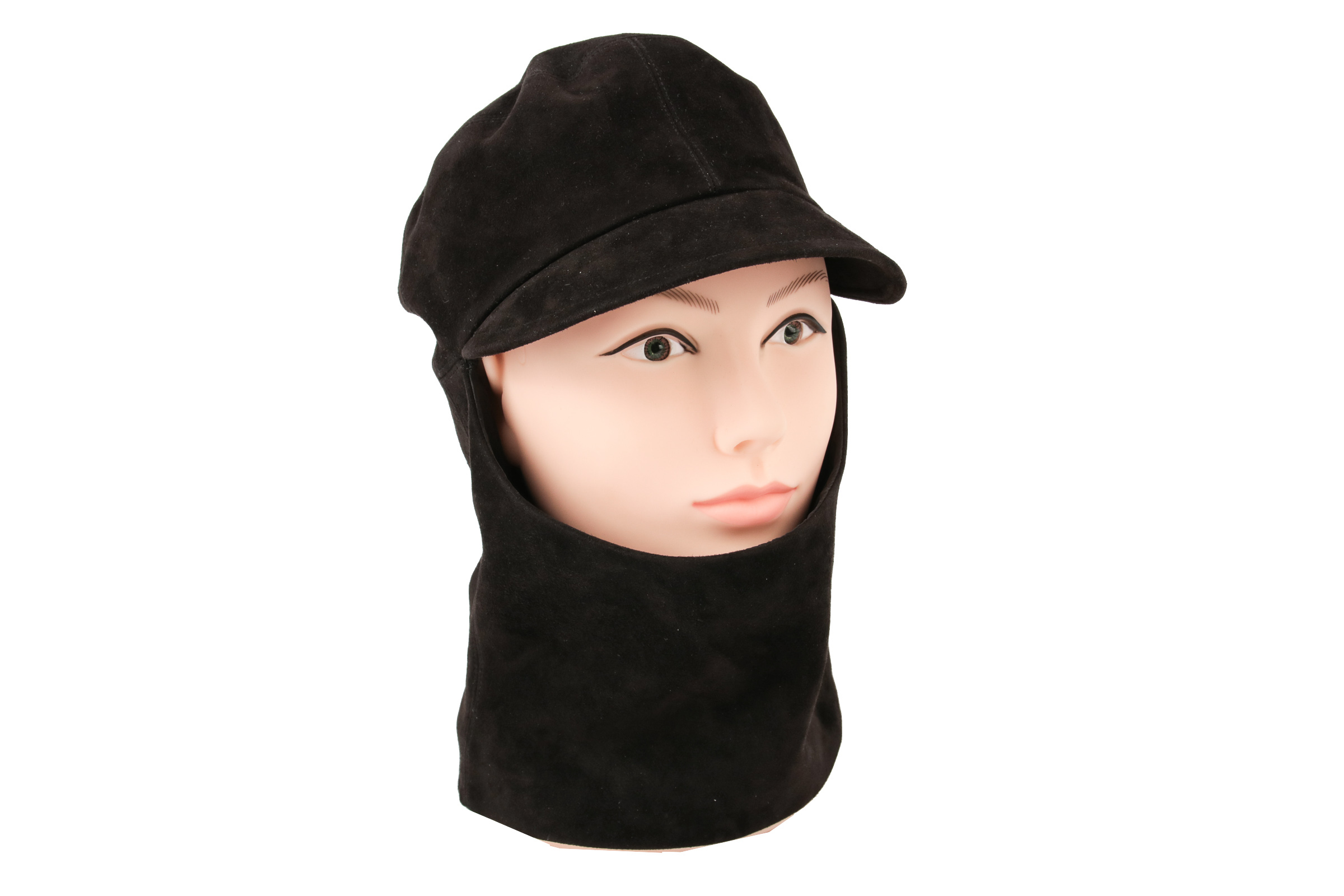 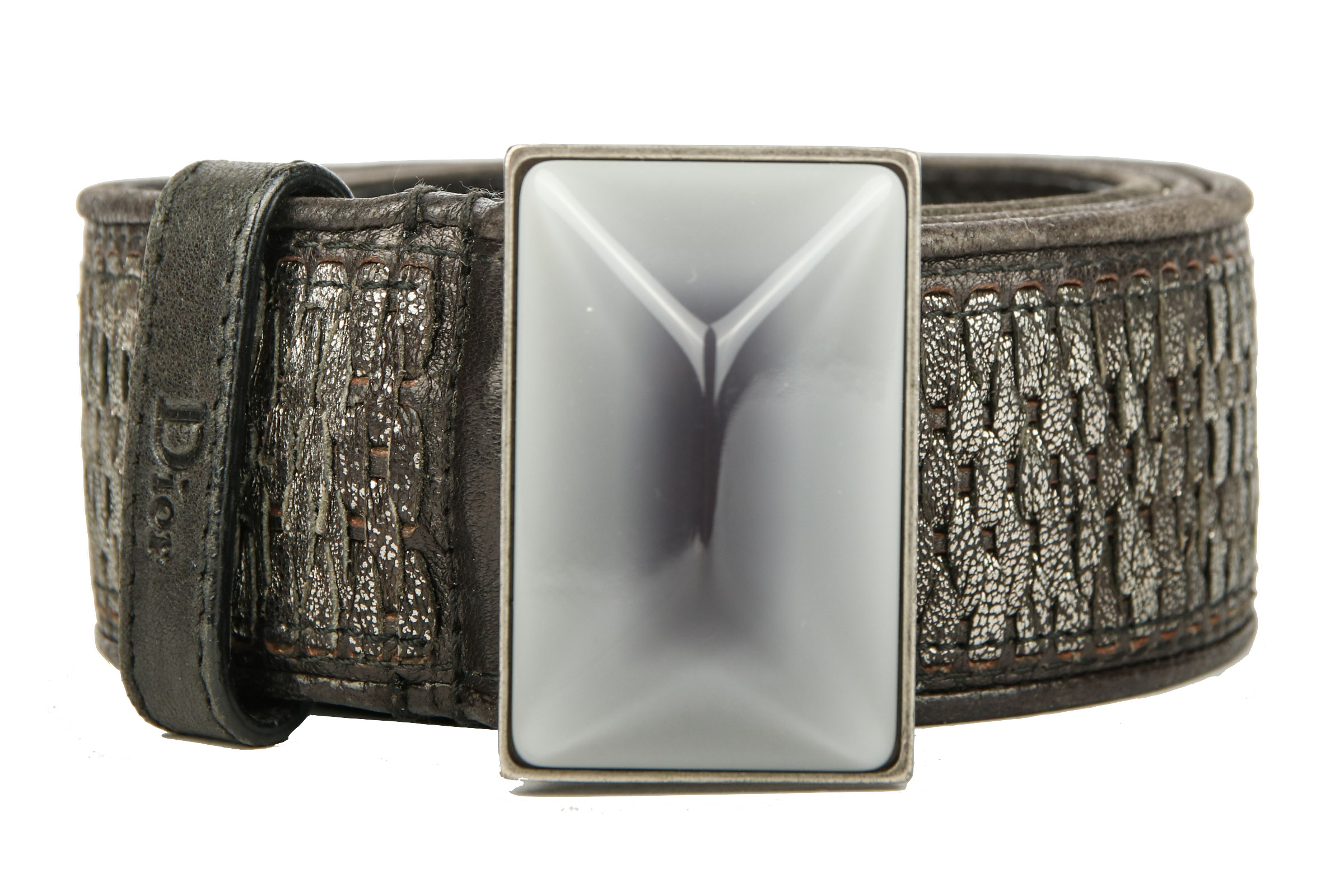 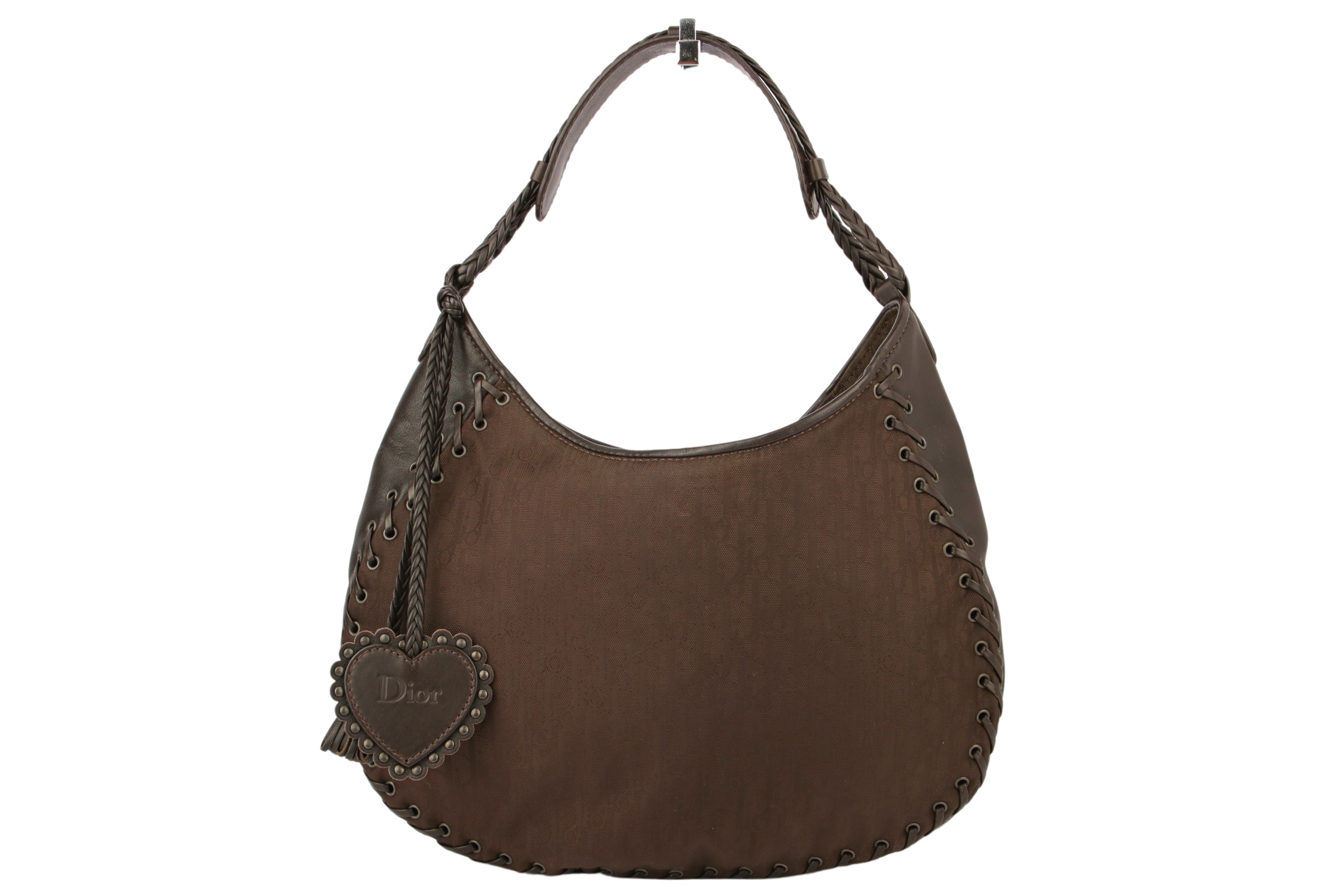 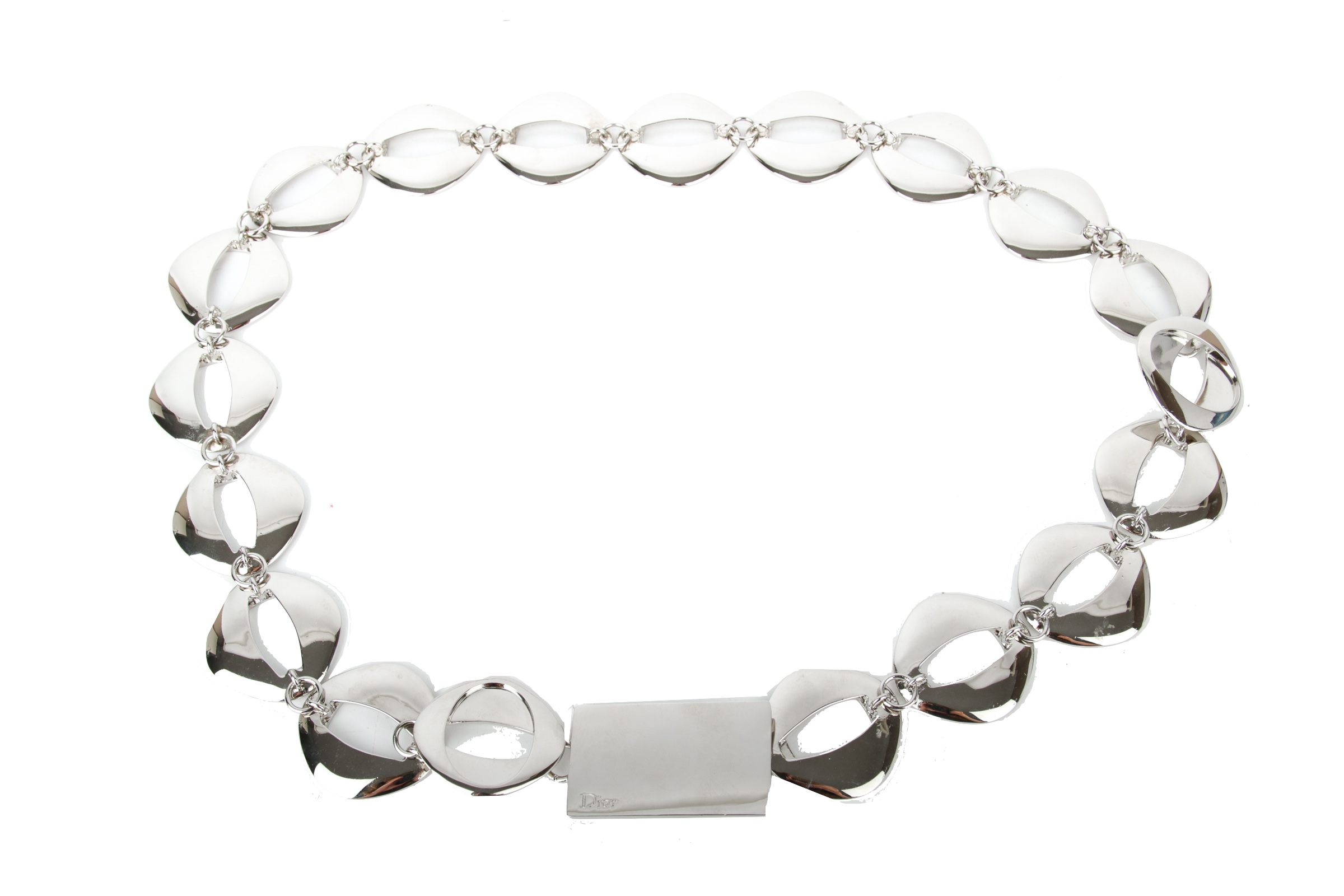