The Malaysian Jimmy Choo was born in 1961 in relatively modest circumstances. His father was a shoemaker – and thus it is no surprising that young Jimmy designed his first pair of shoes at the tender age of 11. At 22, he went to the London College of Fashion, which he successfully completed two years later. He then worked for Bally, the famed shoe company in Switzerland, before founding his own label. 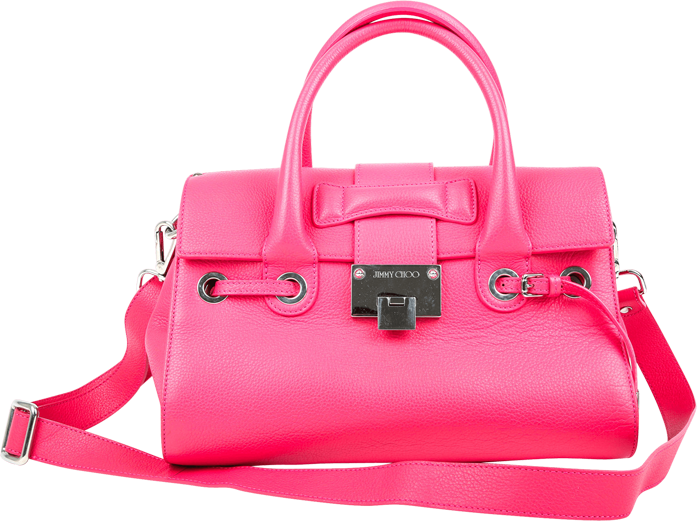 Jimmy Choo always had high ambitions: It had always been his goal to design, make and sell more – of his own – shoes. But he wanted to fulfill not only his dreams, but also the dreams of the customers for elegant, unusual and at the same time high quality shoes.

Sooner rather than later, his small shop in the East End of London became an internationally known shoe heaven. To truly devote himself to designing, Jimmy Choo handed over the leadership of his company to his niece Sandra Choi in 2001. Ever since, he has been designing fashionable, highly sought-after shoes for women and men. Furthermore, his repertoire includes bags, glasses, belts and even fragrances.

The exceptional combination of elegant designs combined with world-class Italian craftsmanship soon sparked the interest of celebrities from near and far. Even Princess Diana was an avid fan of Jimmy Choo designs; and today, stars like Kendall Jenner, Cara Delevigne up until Brad Pitt, Leonardo di Caprio and Michelle Obama favor his designs on and off the red carpet. This proves just how versatile and popular the fashion of the label Jimmy Choo is: Wearability with glamorous elegance has always been the label’s key to success.

The special thing about Jimmy Choo

Hardly any other designer puts so much glamour into his shoes as Jimmy Choo does. He likes glitter, metallic and shiny elements – a preference, which often shows in his lady’s shoes. But even his men’s shoes and accessories prove that every product carries at least one lovingly and lavishly worked detail.

His work not only brought him the Order of the British Empire, he was also appointed to the jury of the Red Dot Awards. This award is given only to products and designs of outstanding quality. 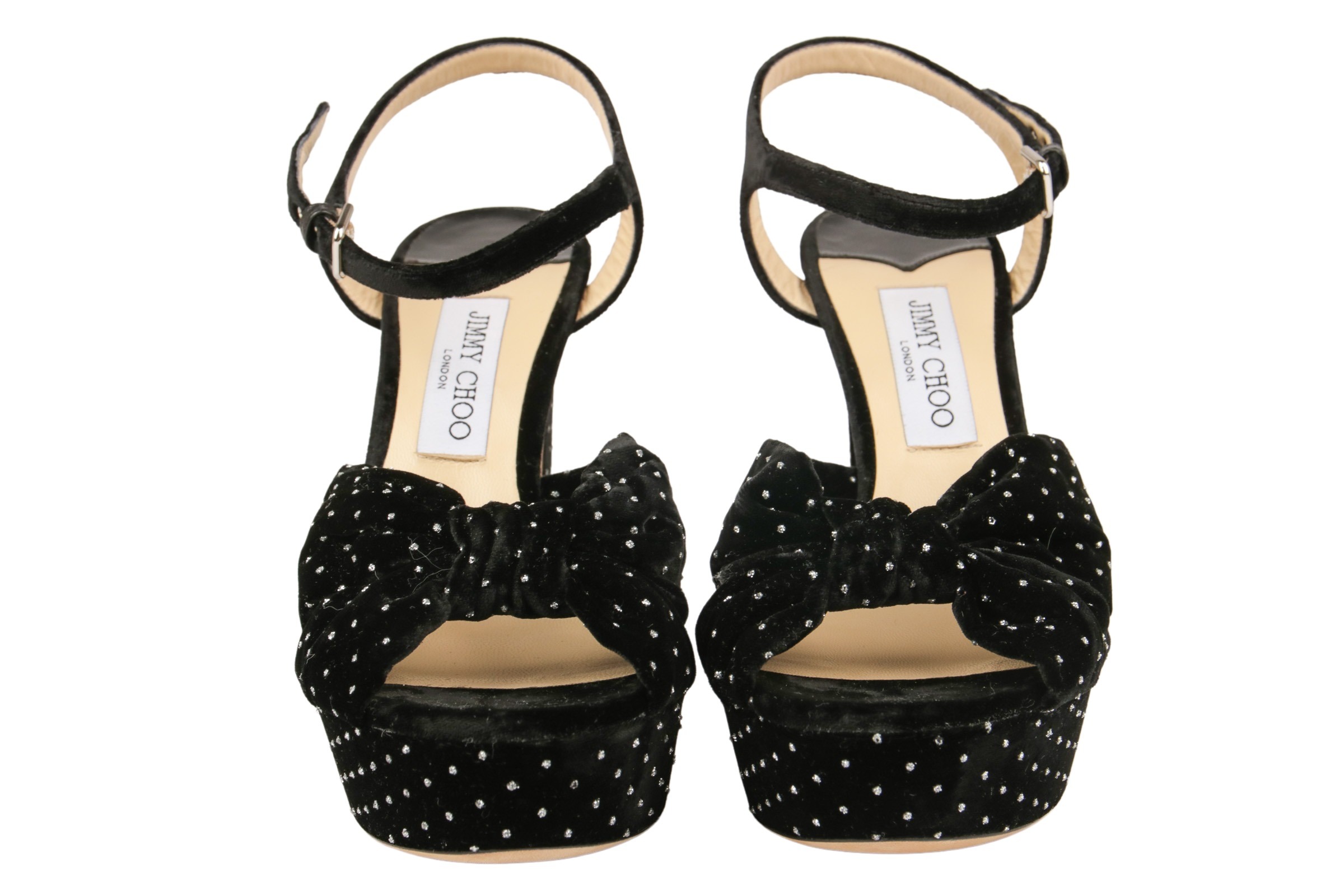 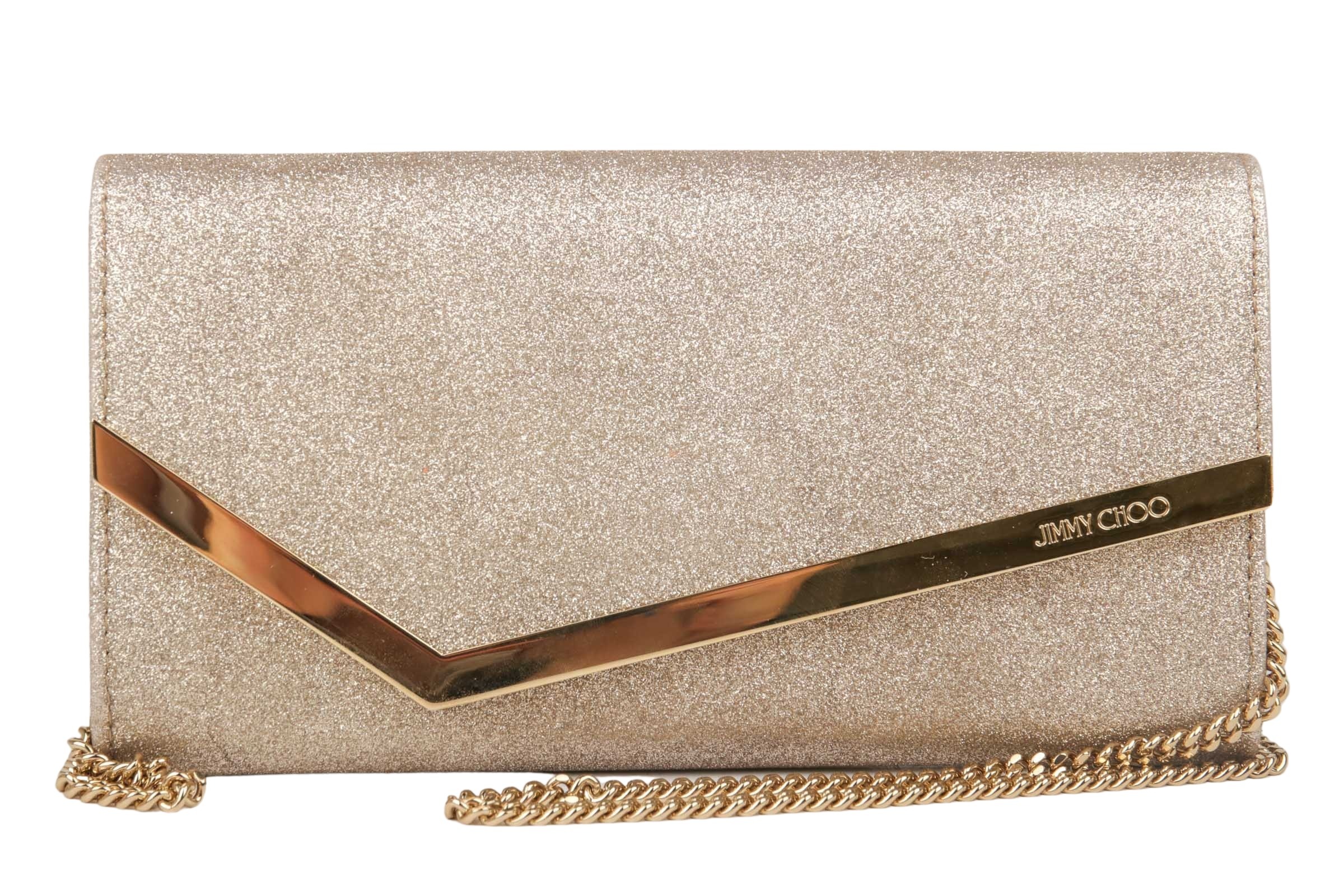 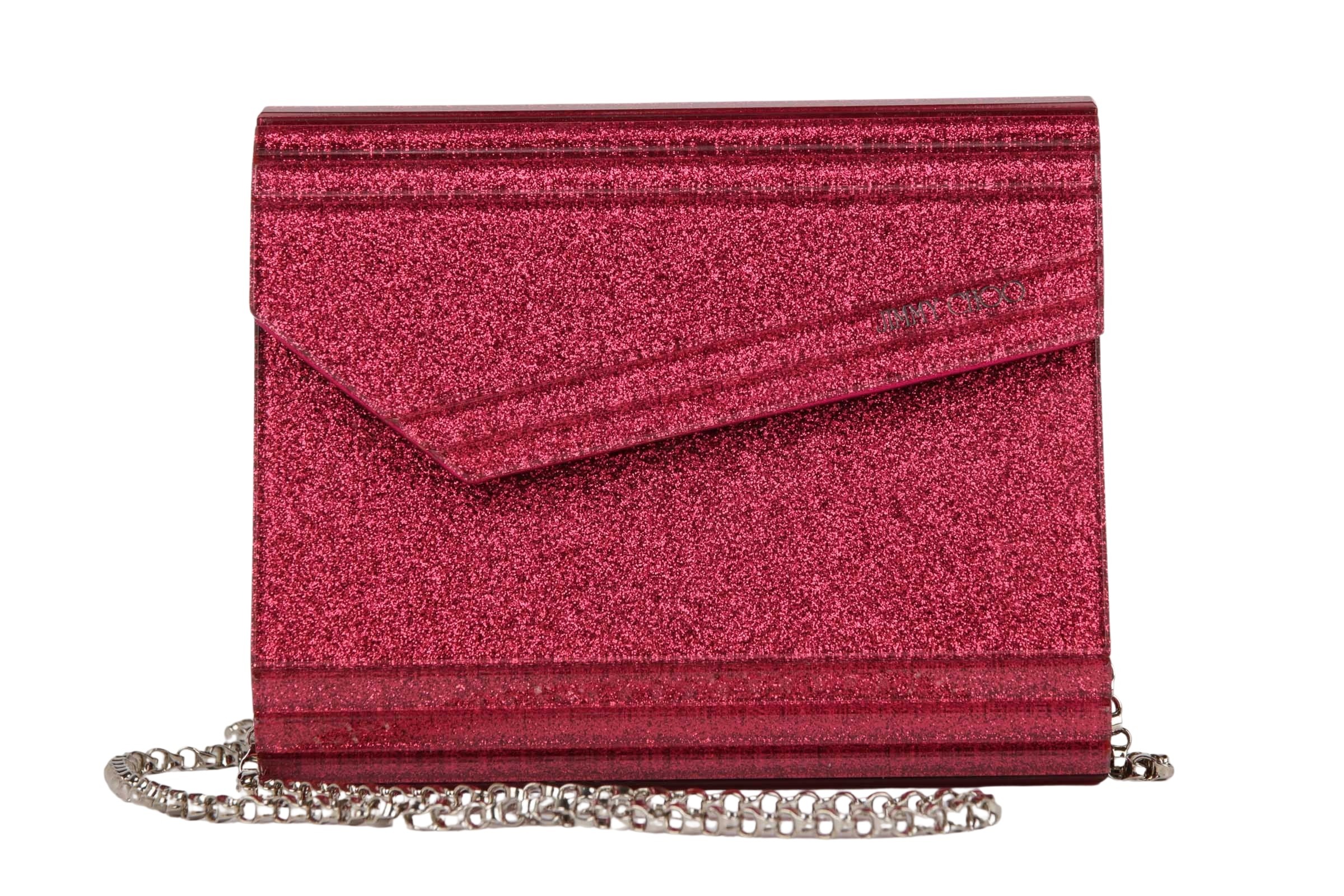 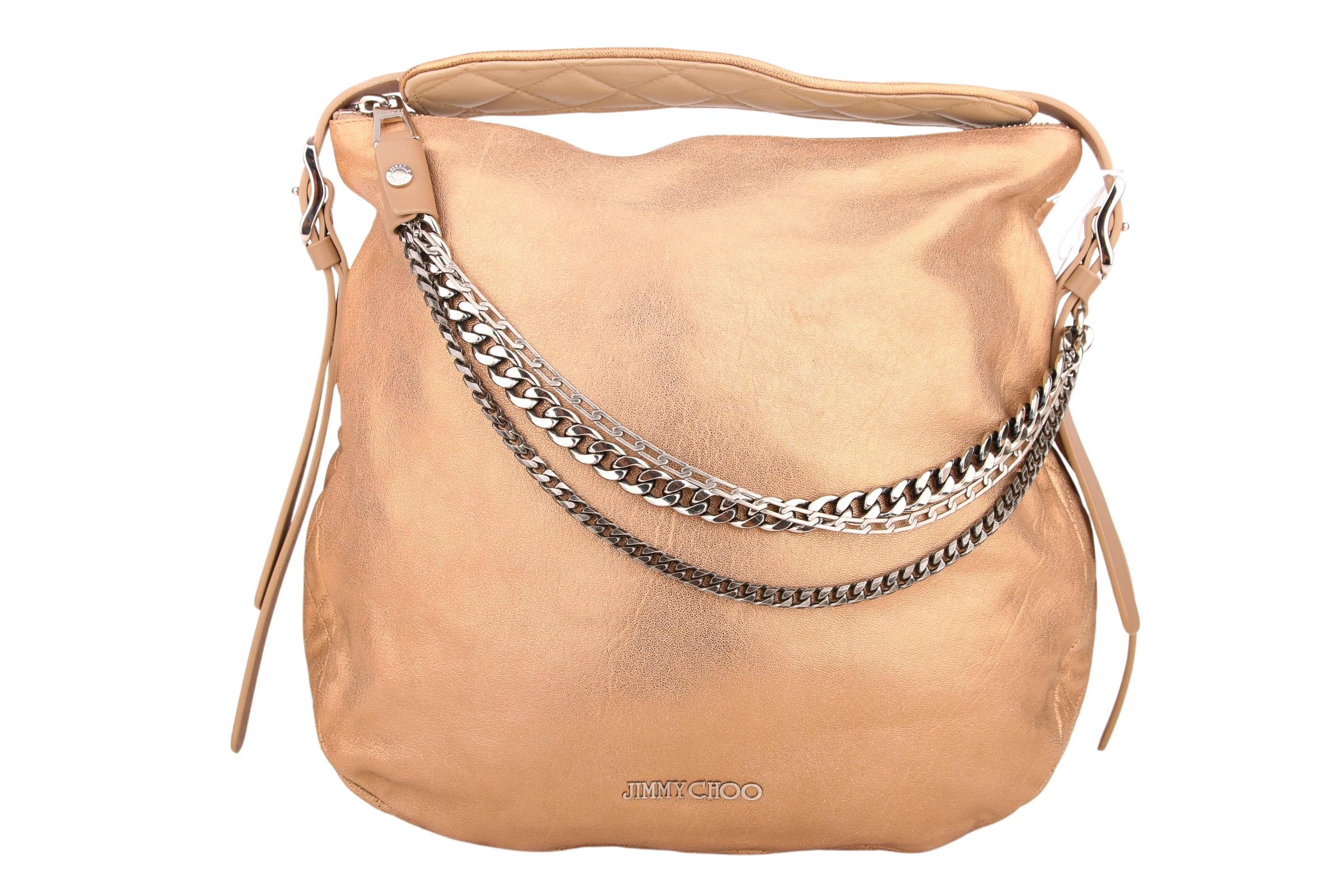 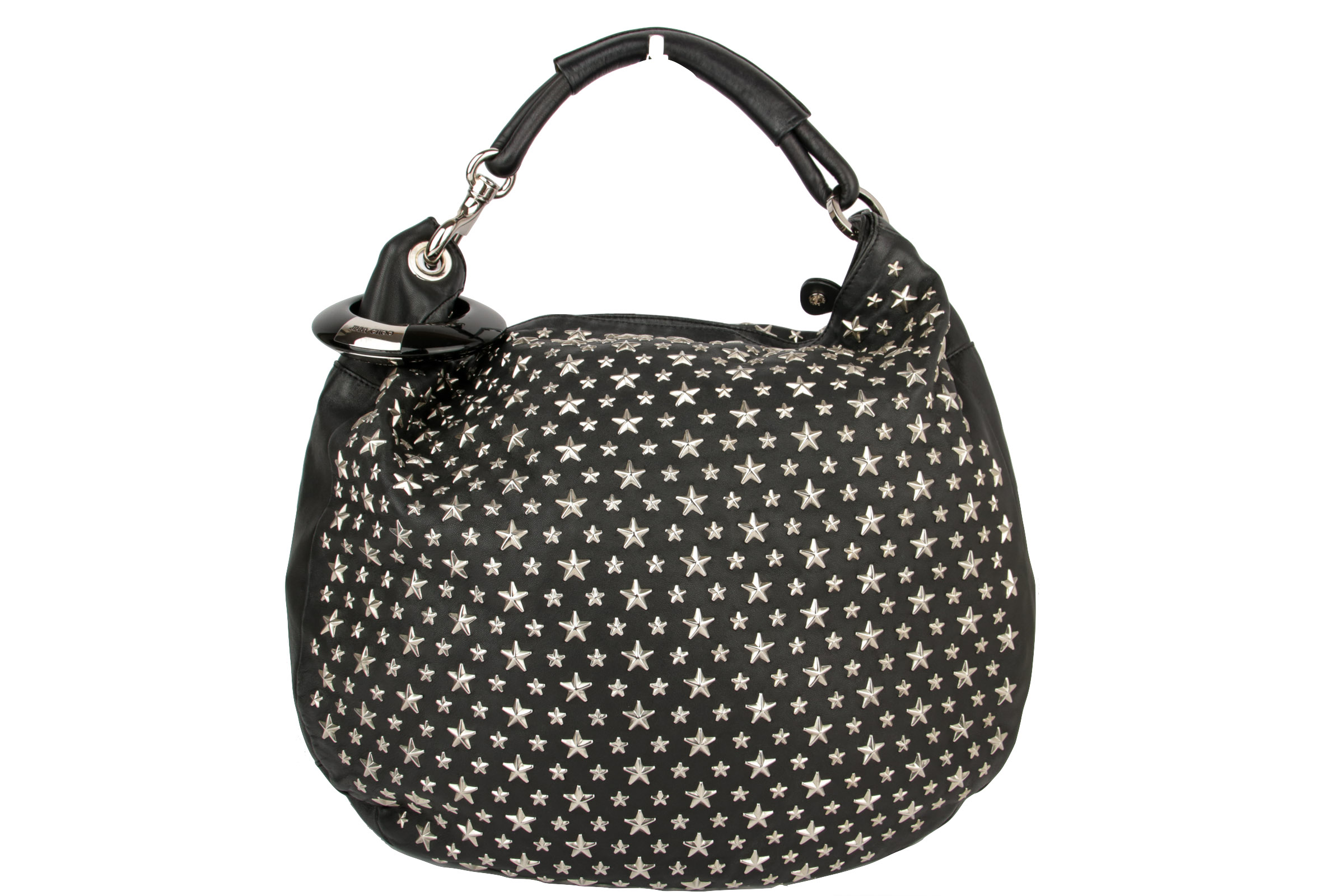 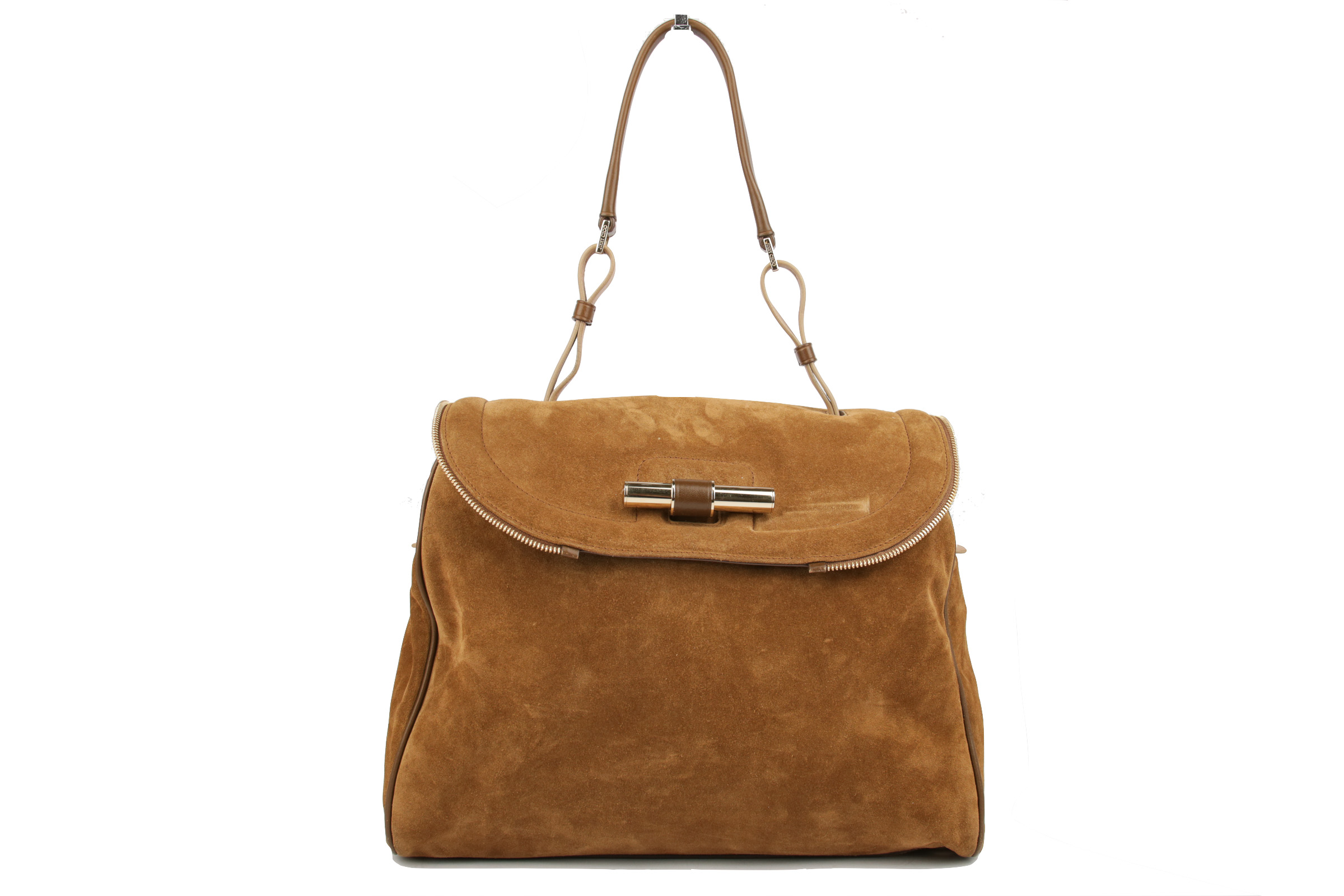 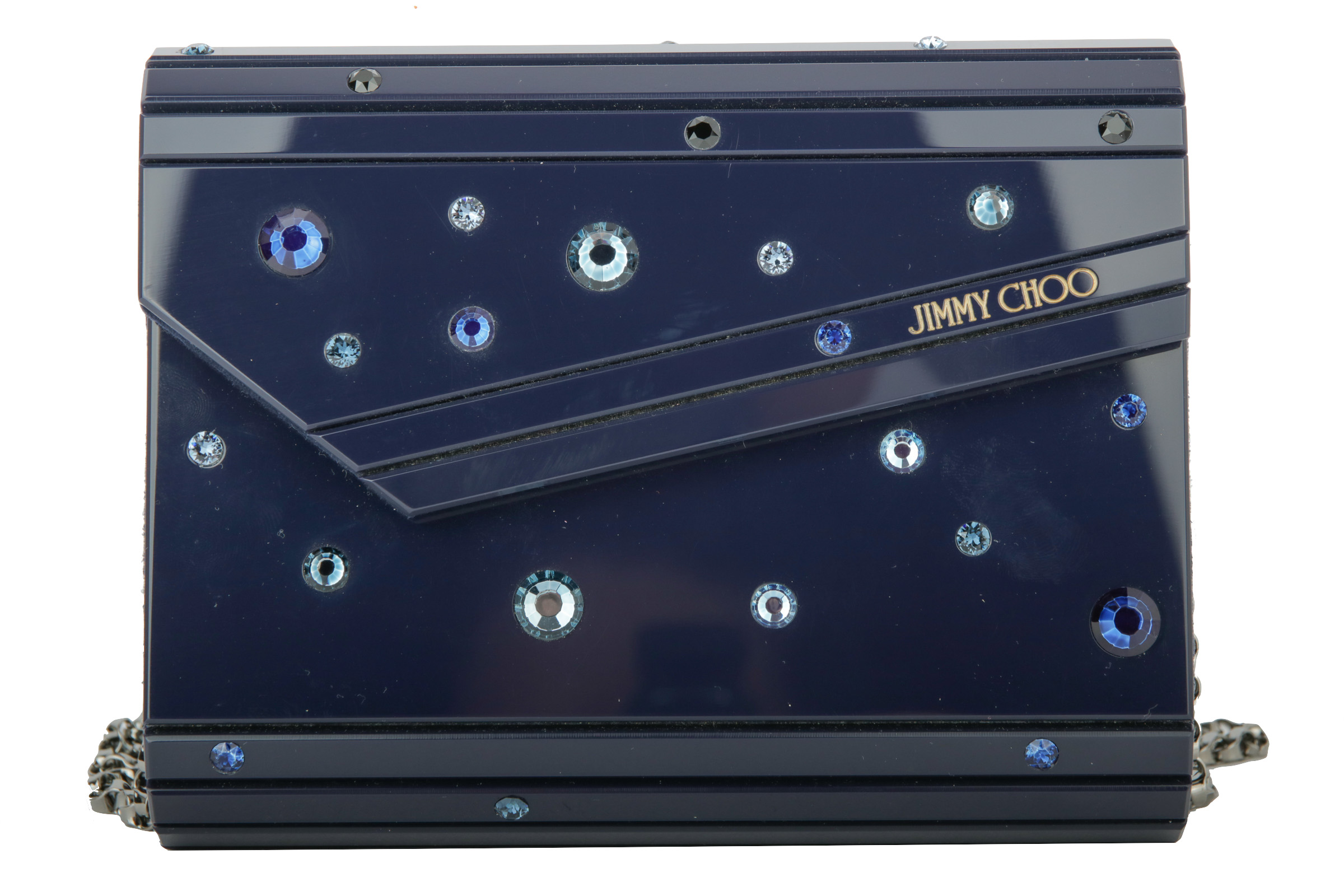