Burberry: Quality and a subtle touch of luxury

Burberry simultaneously stands for creative, innovative ideas, high quality – and elegant understatement. Not only the Queen since over 60 years swears by the exquisite taste of the fashion house. Also, Humphrey Bogart, Audrey Hepburn (in her world-famous role in “Breakfast at Tiffany” 1961) and Peter Sellers (in the movie “Pink Panther” 1963) prominently wore the iconic Burberry trench coats. Until today, a subtle touch of luxury pervades the British fashion label Burberry. 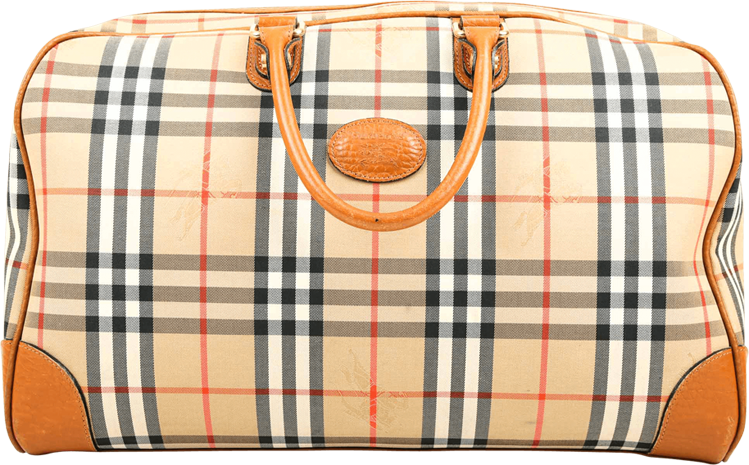 Burberry: A success story of over 160 years

Thomas Burberry first completed an ordinary apprenticeship in the textile business. As a 21-year-old, in 1856, he founded the Burberry business to sell outerwear in his Hampshire store. Apart from this, Thomas Burberry developed a fabric called “Garbadine”. This fabric was special: Before weaving, the robust cotton yarn was impregnated so that it became waterproof. 1988, Burberry applied for a patent for this procedure. Eventually, in 1881, his business expanded to the prominent shopping street Haymarket in London, and in 1910, the first shop in continental Europe opened in Paris.

Already by 1895, Burberry had developed a coat, which was particularly weather-resistant due to the Garbadine fabric. By order of the military administration of the United Kingdom, Thomas Burberry added epaulettes and a belt, which could be easily closed with a D-ring. This Burberry coat was primarily worn by soldiers in a trench, which coined the name of “trench coats”. But also, other weather-proof jackets by Burberry enjoyed great popularity: Among others, they were worn on Antarctic expeditions by Roald Amundsen. Another huge trend was set by the company in 1924: A tartan print, which is now known as the Burberry-Check, became the trademark of the brand.

Another highlight of the corporate history was the accreditation as a “Royal Warrant” in 1955. Since that year, Burberry is a purveyor to the royal court.

In the 1960s, Burberry notably expanded its product range from formerly trench coats and outerwear to also include various accessories. Today, the Burberry company runs numerous stores all over the globe. It offers clothing for men, women and children, complemented by a wide range of accessories and even beauty products and home accessories. But the classic Burberry trench coat is still probably the iconic sales hit – and thanks to numerous re-interpretations and designs, it is the perfect addition to any outfit – from casual to elegant. 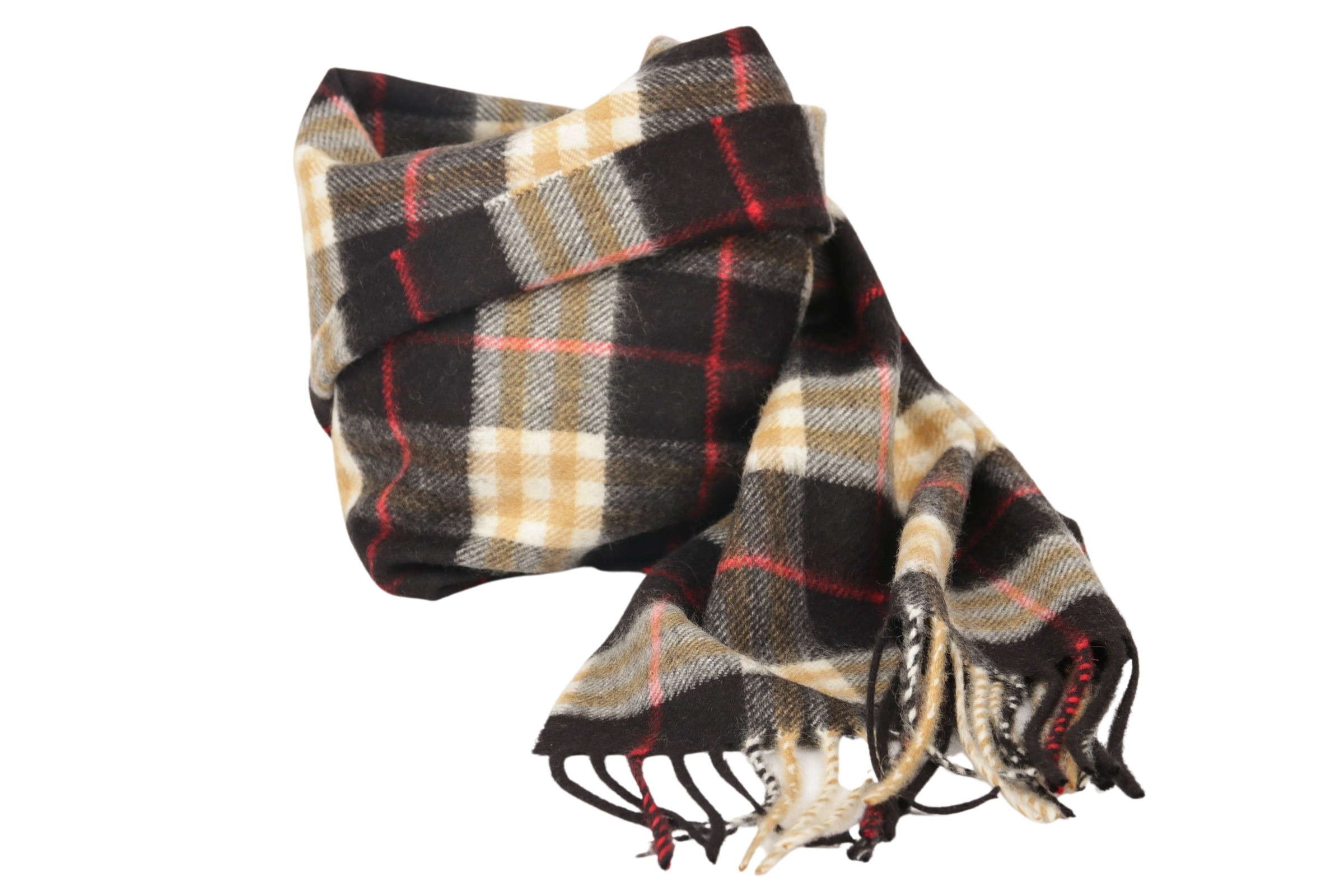 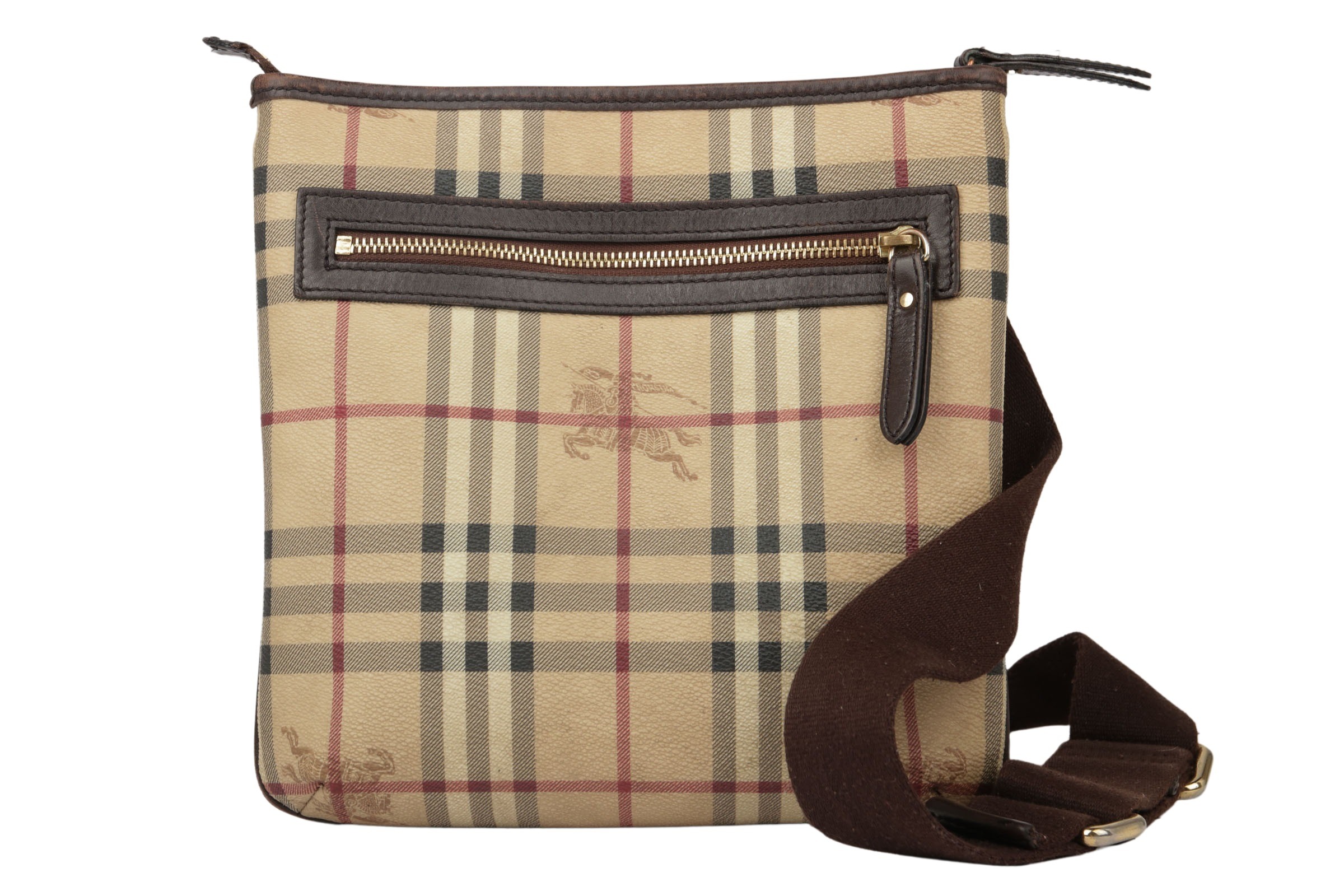 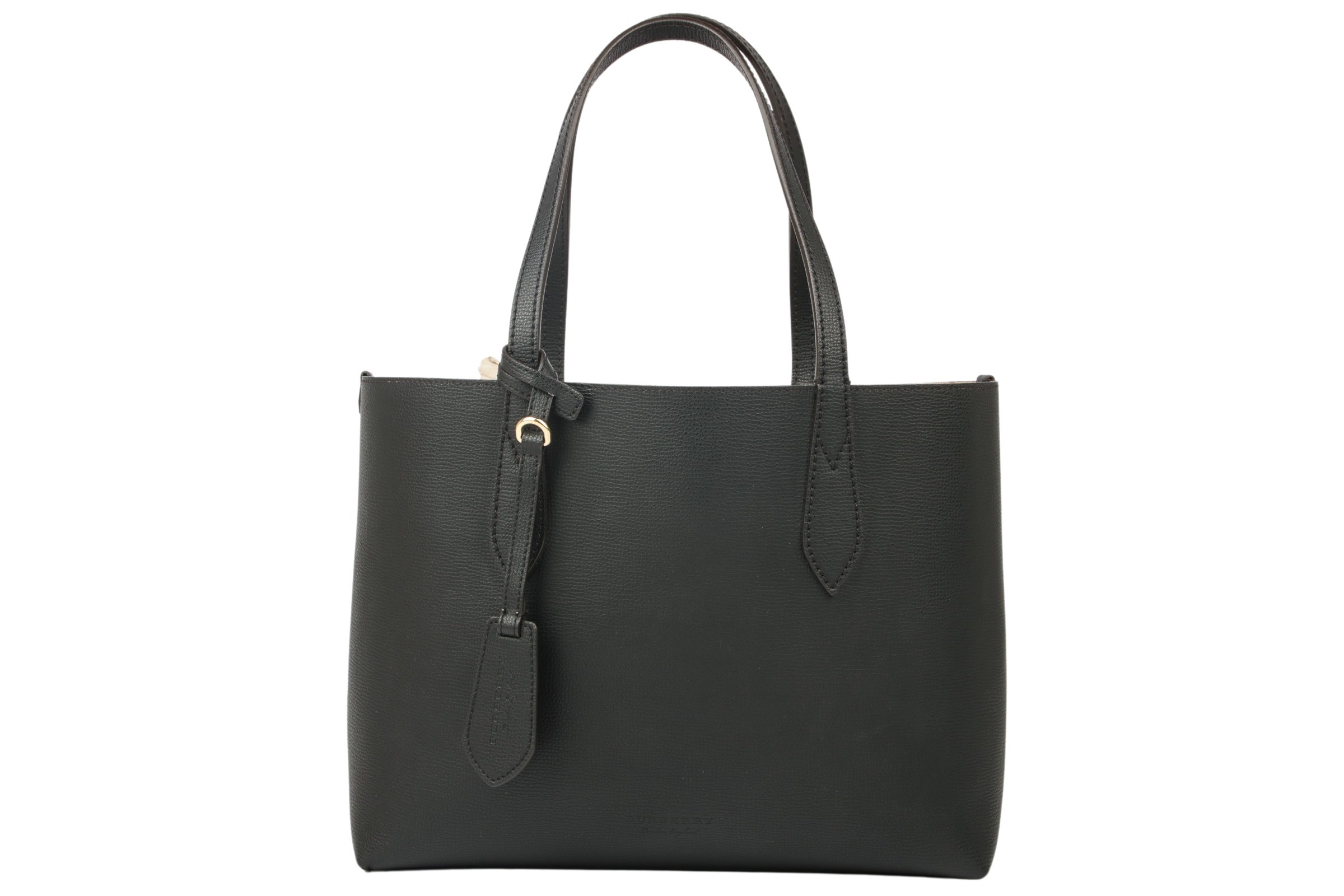 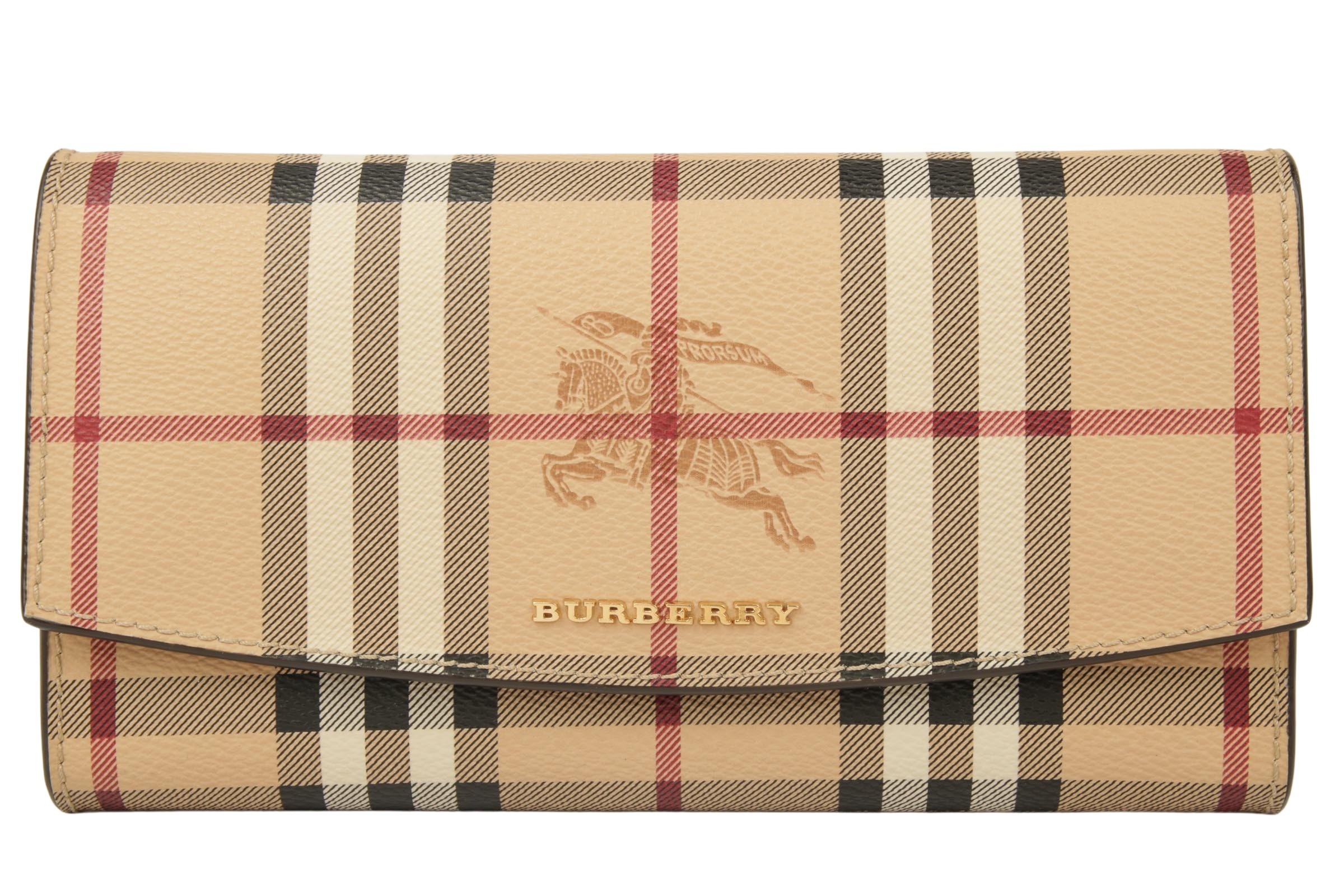 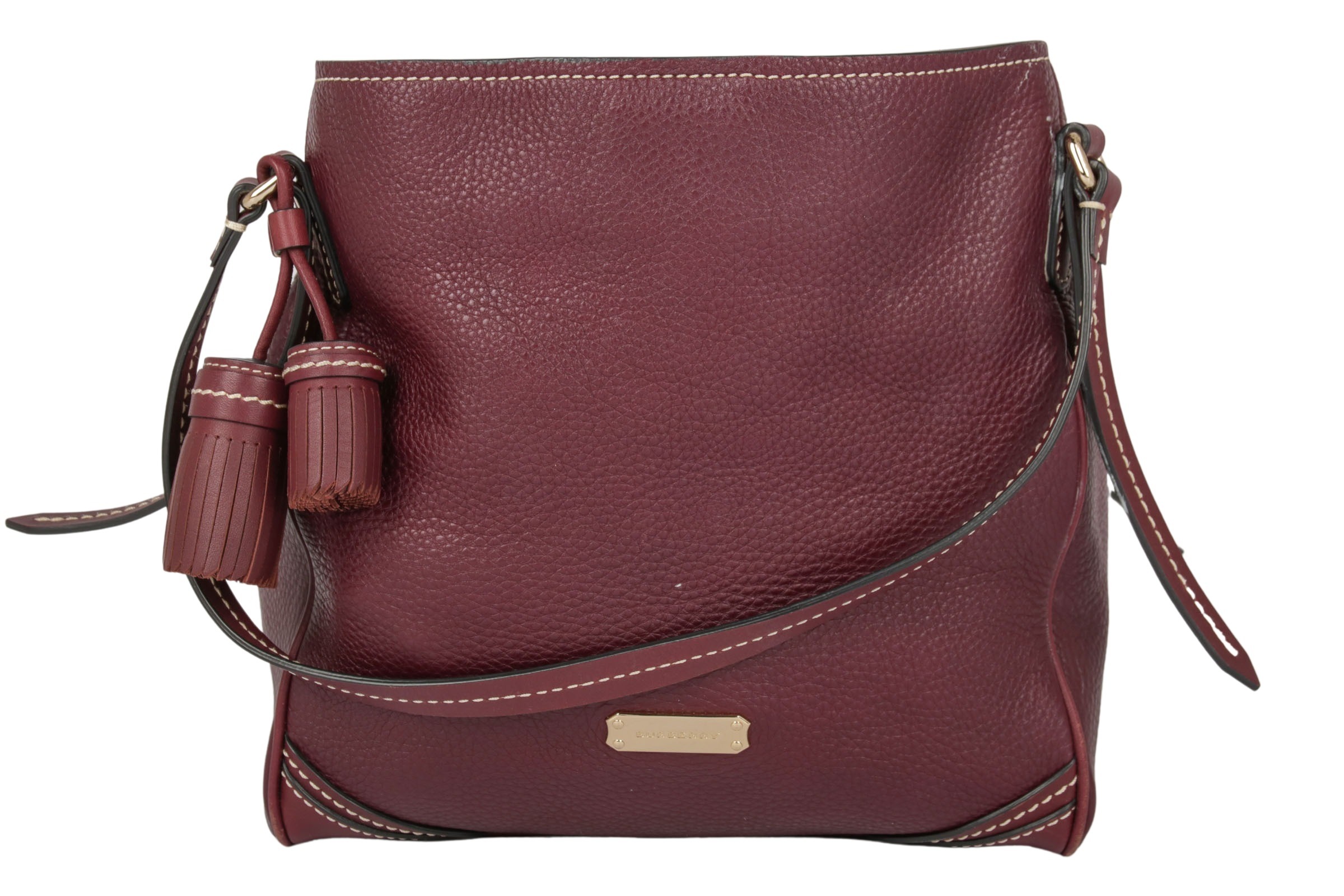 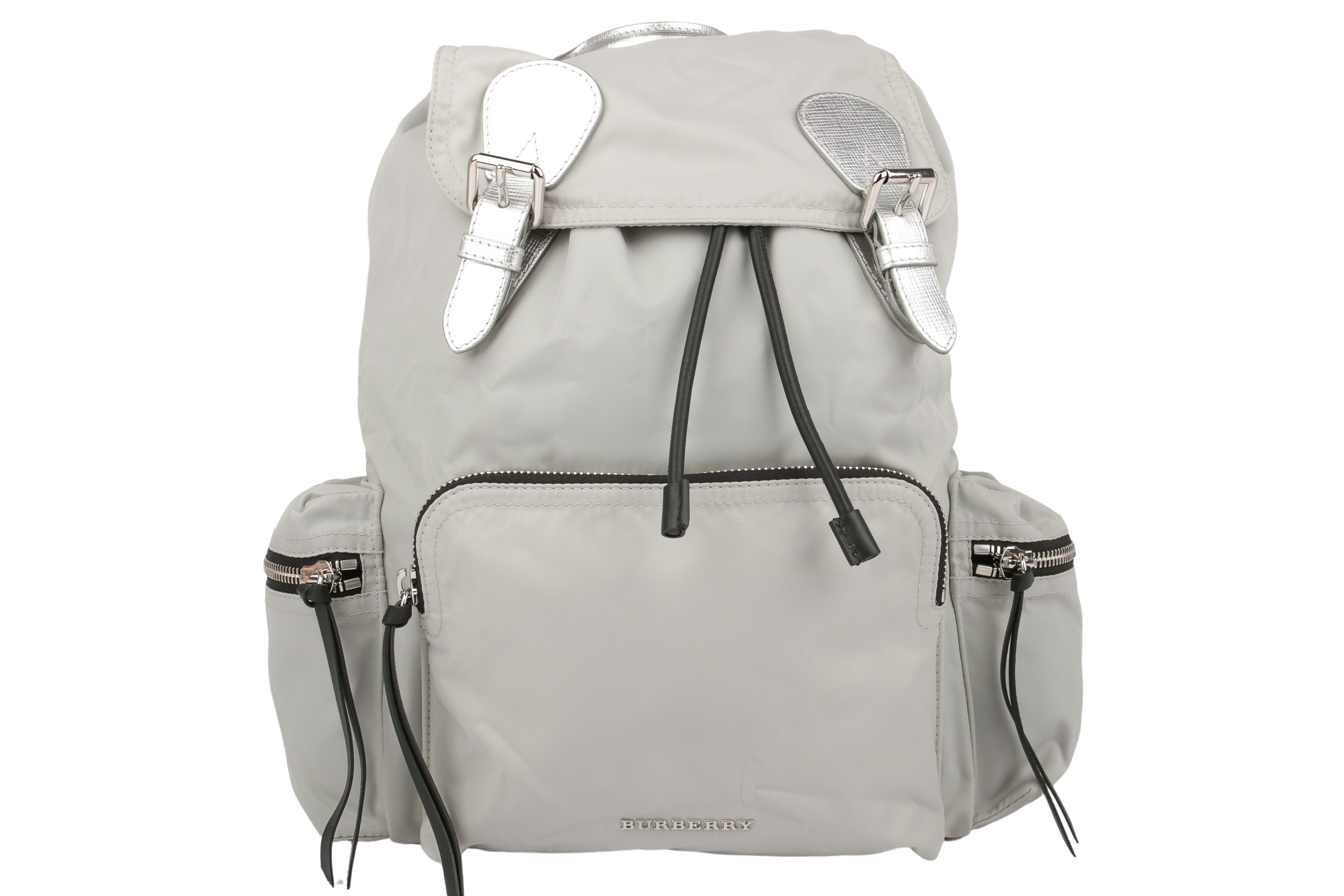 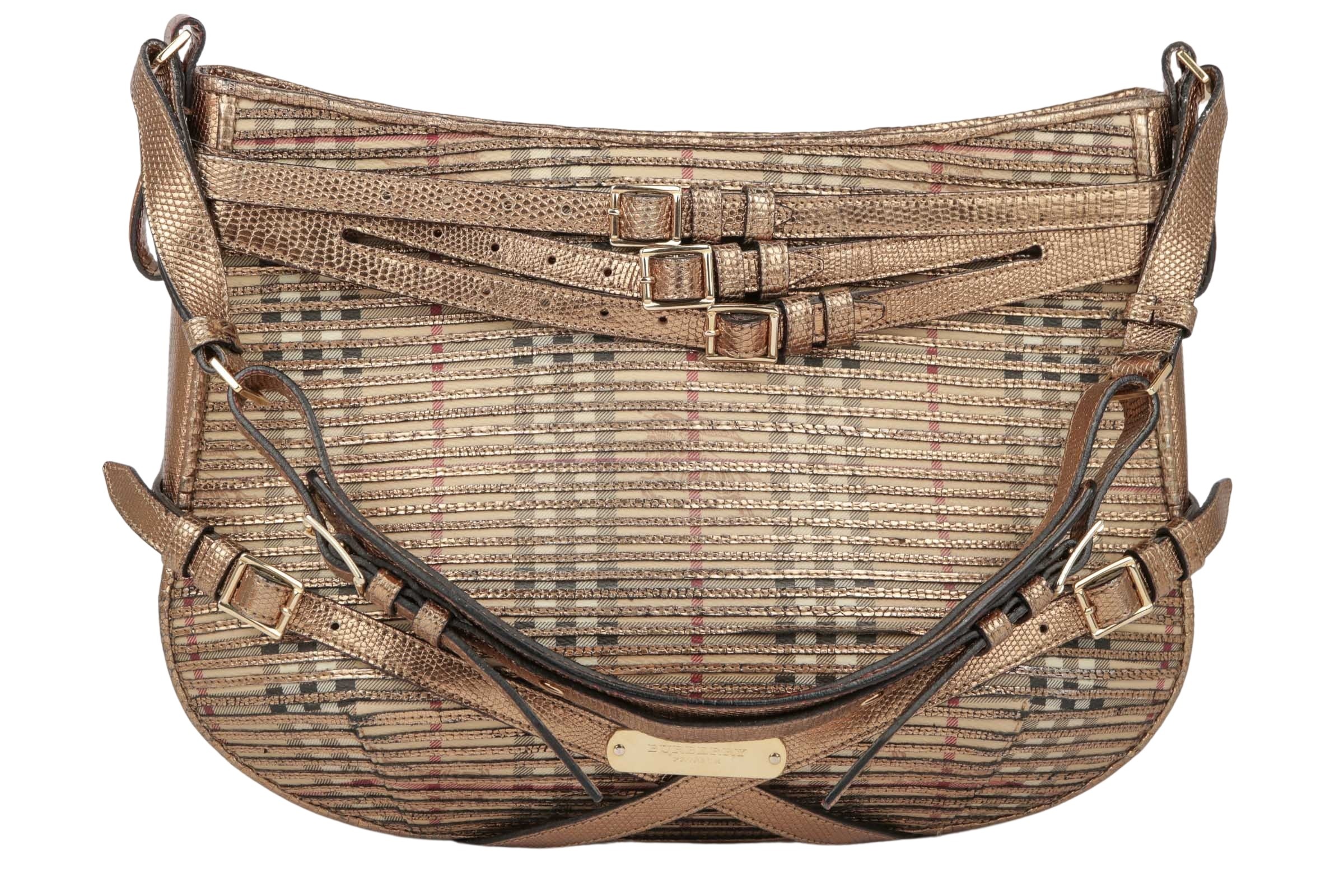 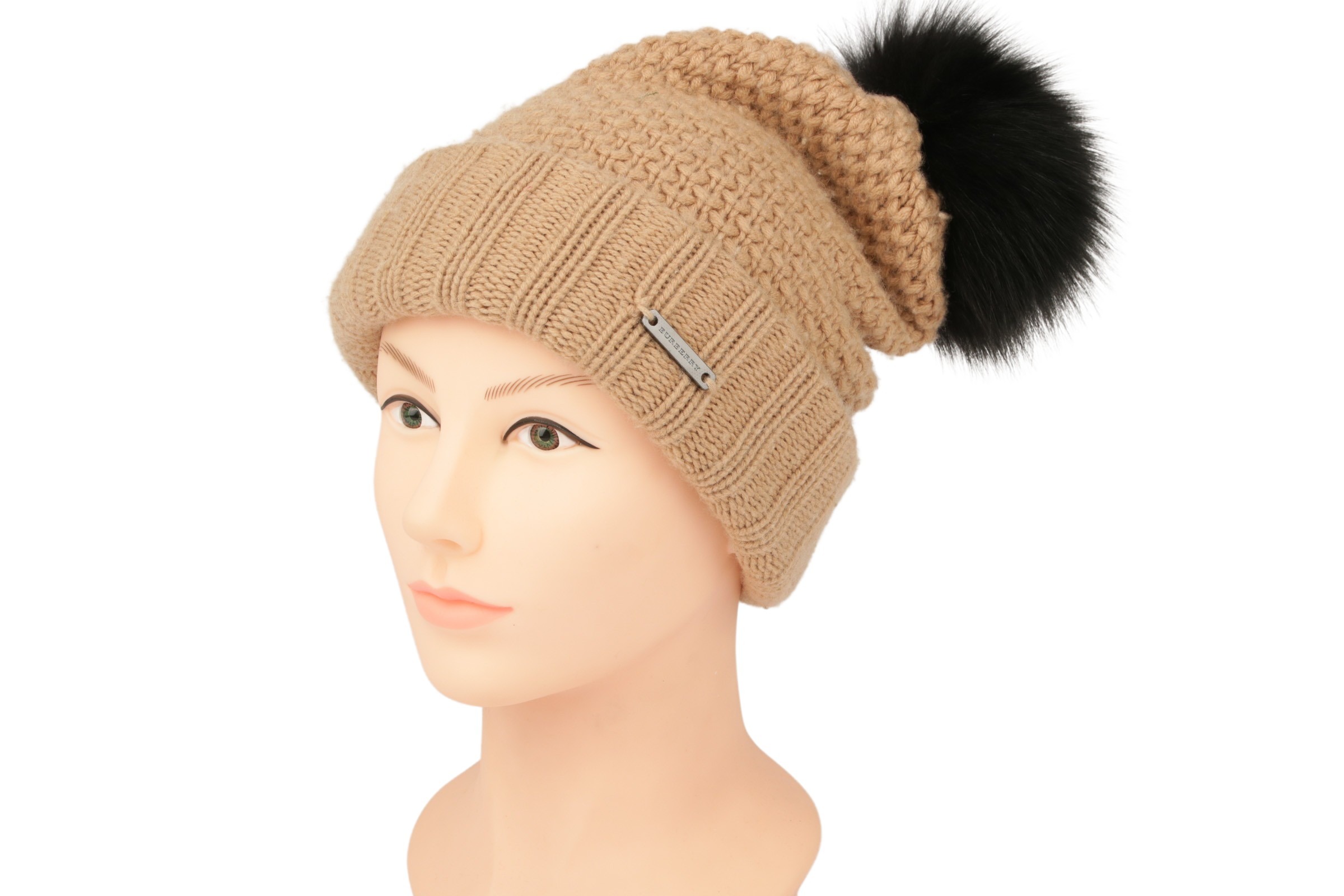 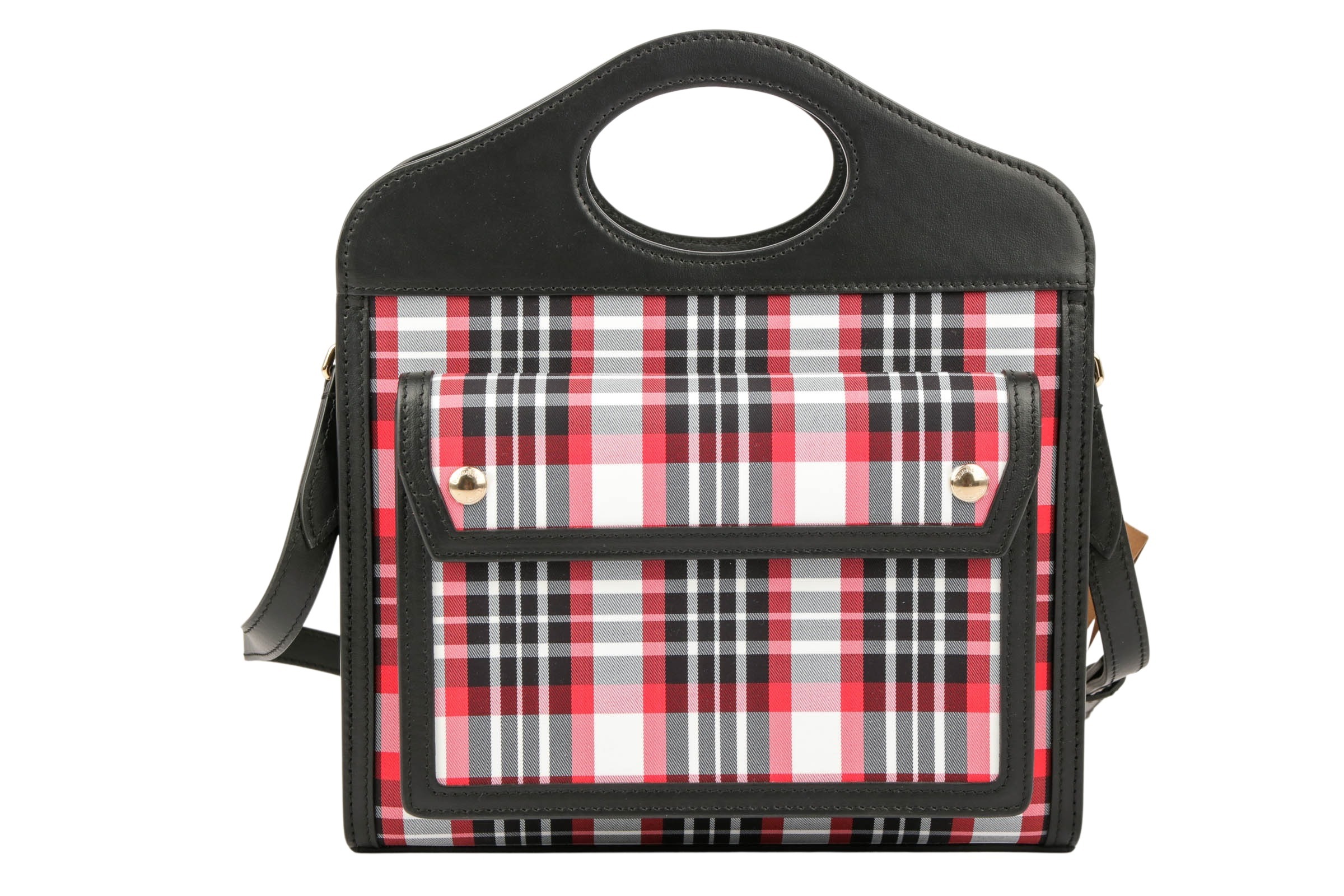 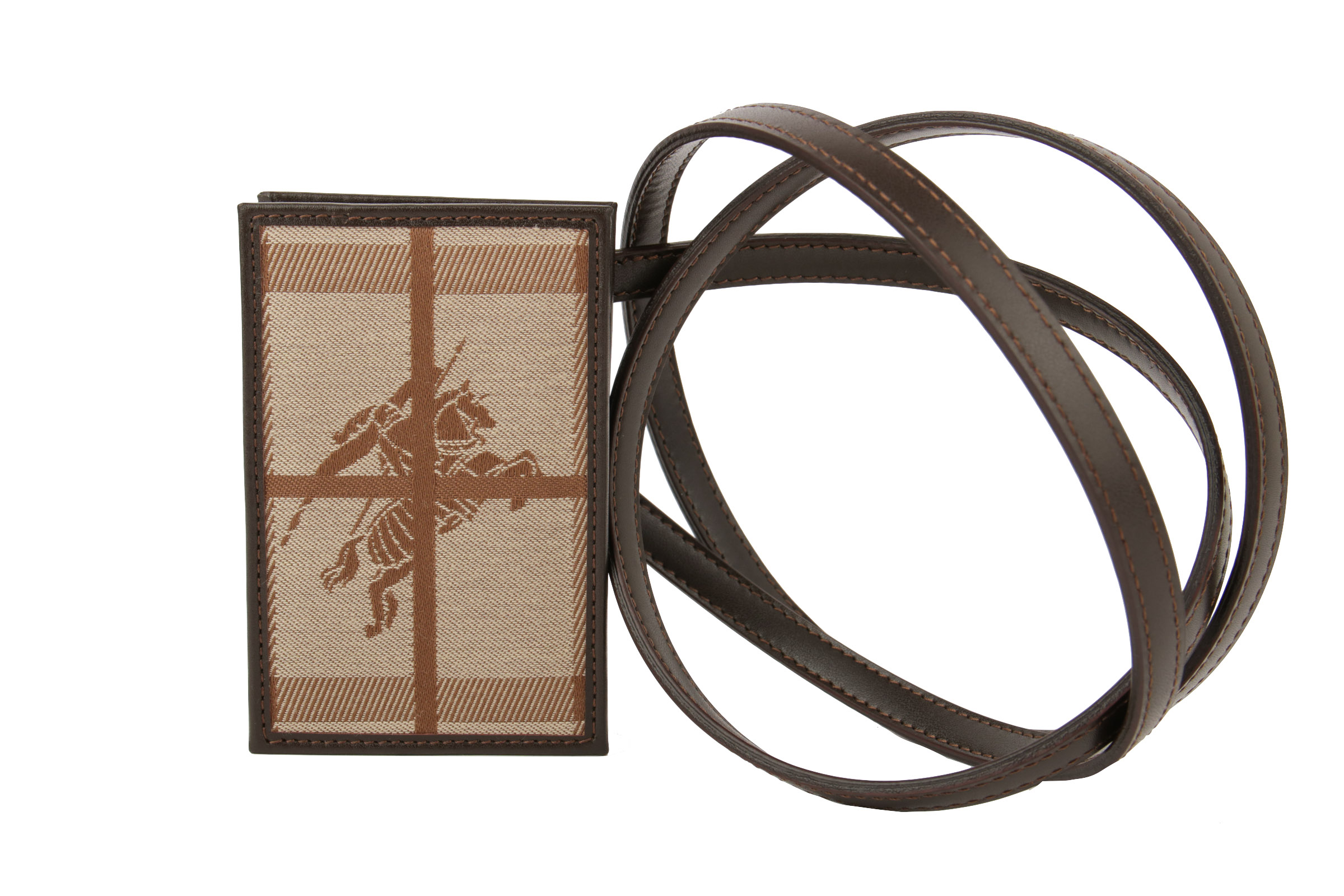 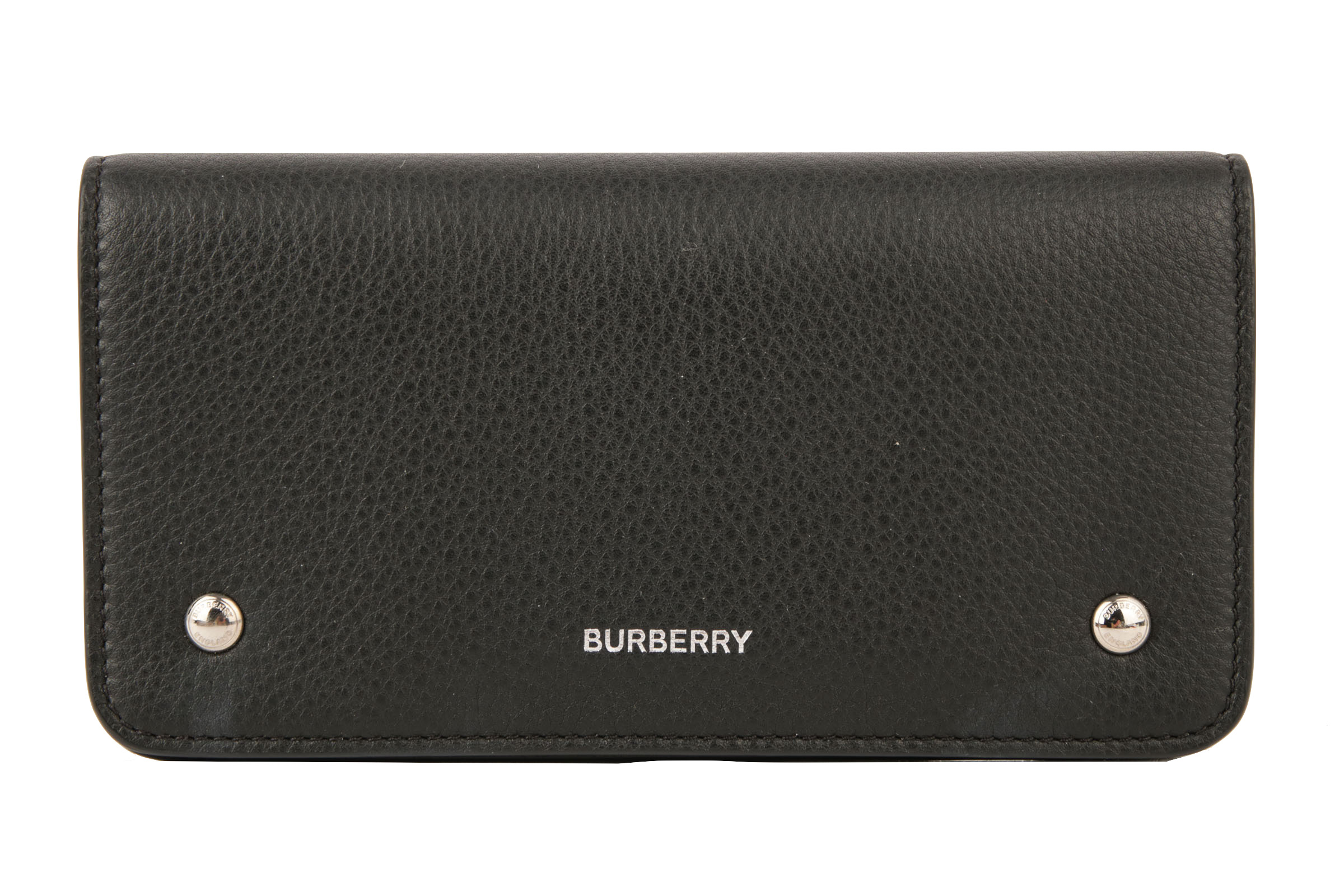 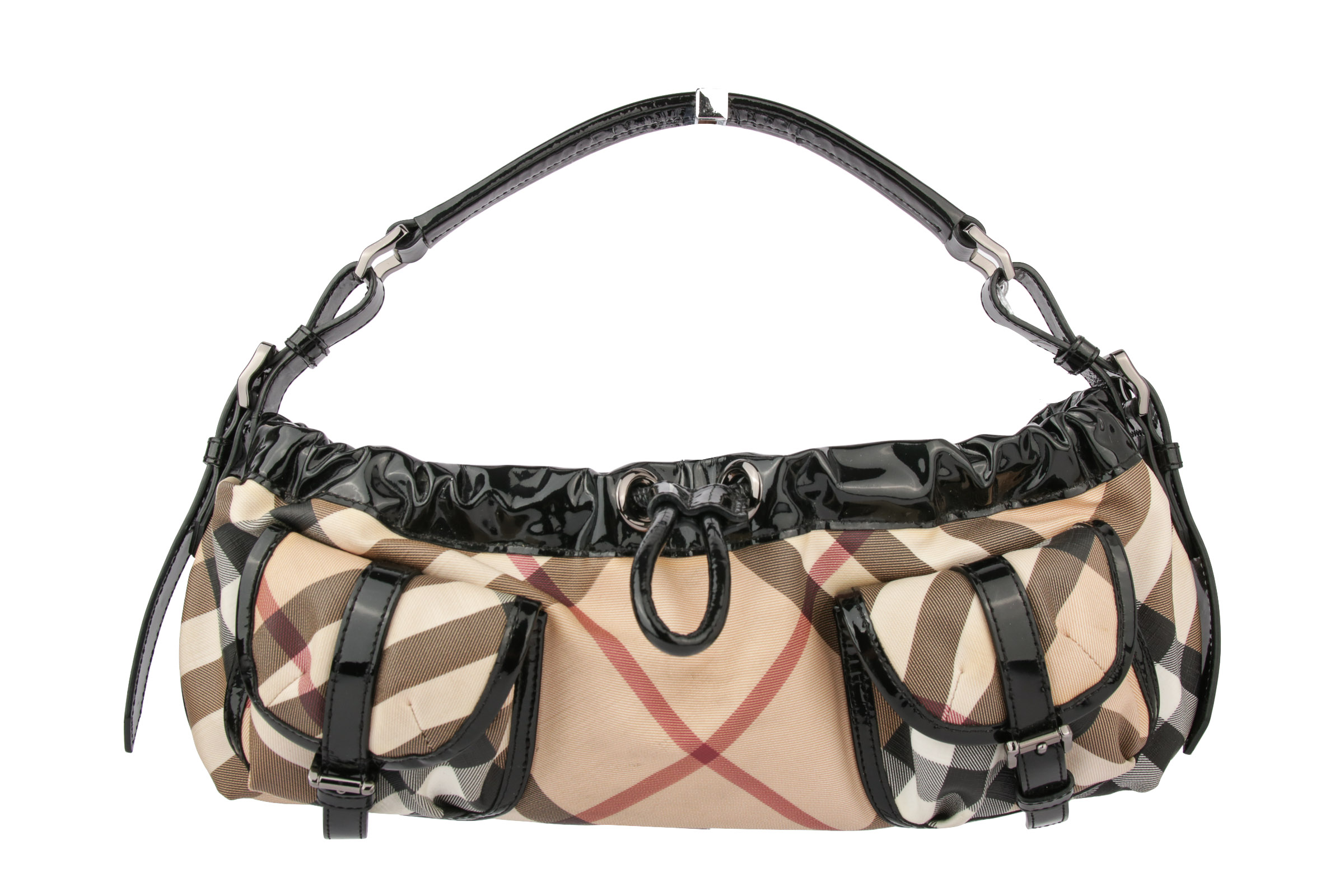